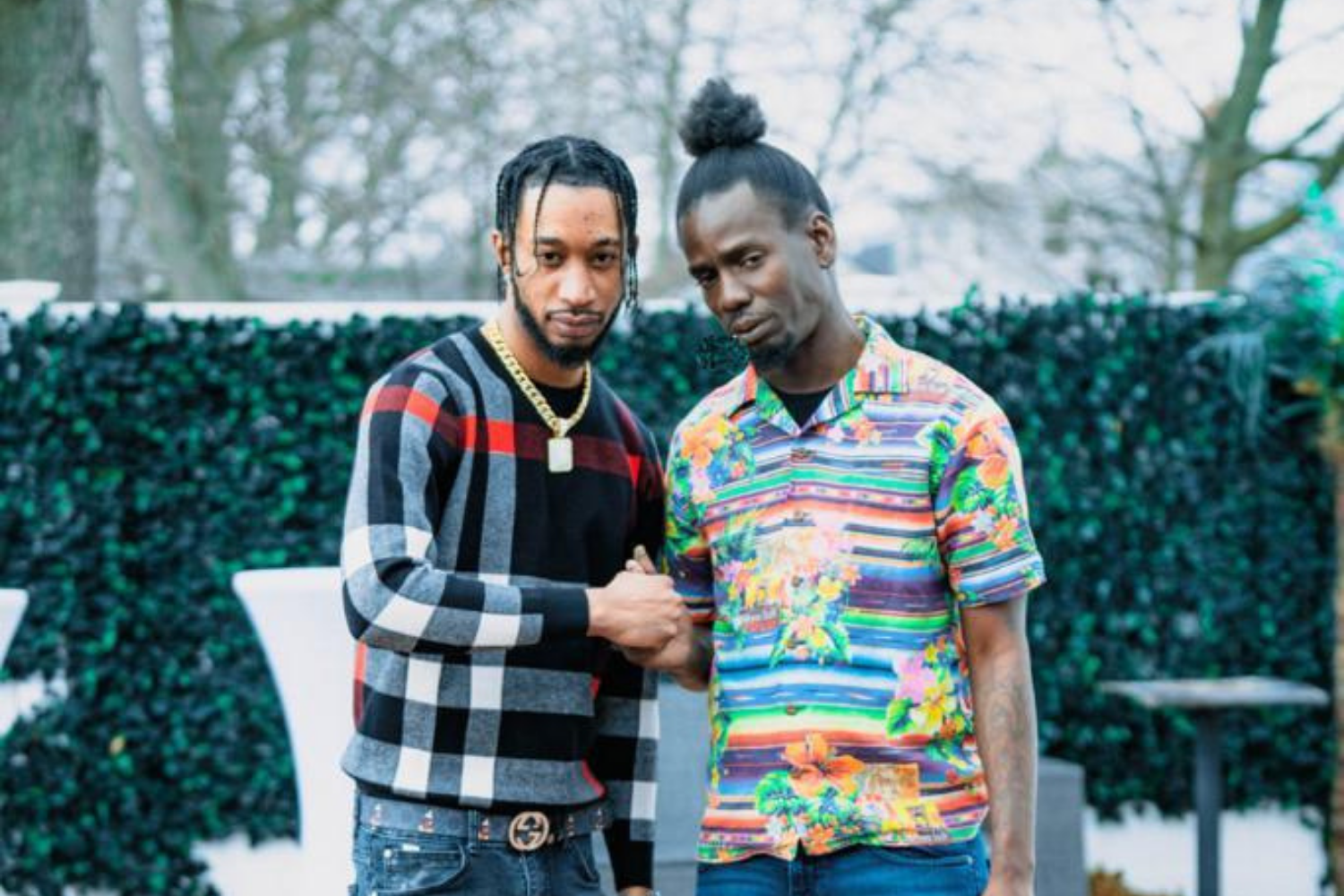 The Kingston born producer who lists producers such as Dave Kelly, Don Carleone, Rvssian and JayCrazie among his musical influences is looking forward to the release of his debut rhythm project titled the ‘Clock Tick Riddim’.

The project which is slated to be released before the end of March will feature songs from artistes such as Gaza Kym, Potential Kidd and 9Grainz. “This is the first project for the label and as you can imagine the whole team is excited about it. We’re going to push it really hard to make it a hit,” said the producer.

Thaxter also has several other upcoming projects in the pipeline which he plans to drop later this year. “We’re doing a lot of work in the studios right now and we have a lot of singles to put out for several artistes including I-Octane, Munga Honorable, Dwayno, Potential Kidd, Gaza Kym and 9Grainz. We’re also working on EP projects for 9Grainz and Gaza Kym. We’re going to drop a lot of projects this year.”

Thaxter was born in Kingston, but he grew up in Portland. He’s a graduate of the College of Agriculture, Science and Education (CASE) and a former US Marines.