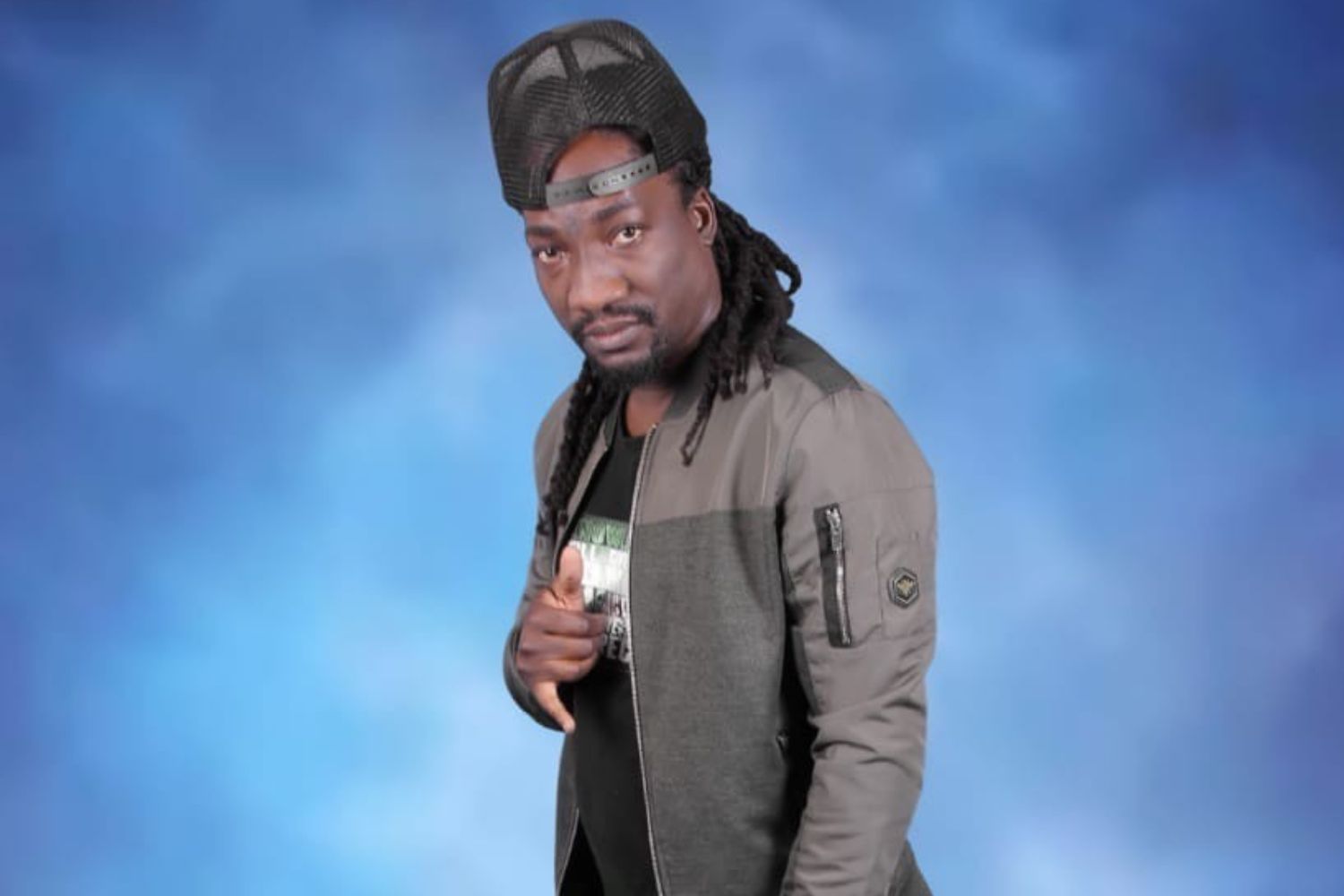 Dancehall artiste Wissy Wassy is looking forward to a successful career in the music business.  “I know I have the talent to go all the way to the top of the music industry and I am working overtime to make it happen. I’m not easing up I’m moving full speed ahead with my career,” he said.

The charismatic deejay who lists Anthony B, Turbulence and Ncosie among his musical influences is confident that his upcoming single titled ‘It’s a Party’ will be a summer hit.  “This song is going to be one of the biggest songs for the summer. I’m getting great feedback about it and my team is putting a lot of promotion behind it,” said Wissy Wassy.

The song that was produced by UK based female producer Lorna Da’Angel is scheduled to be released on the Miles Ahead Entertainment imprint on the 27th of May.

Wissy Wassy is currently working on a seven-track EP for Ico Frass Records.  “So far, we’ve recorded some good songs for this EP. We just have a few more to go. I’m very excited about this project I can’t wait to complete it and have it ready for release. The fans are going to love it.”

He launched his recording career in 2008 with the release of a single titled ‘Tek Boy Gal’, Produced by Sky Factory.