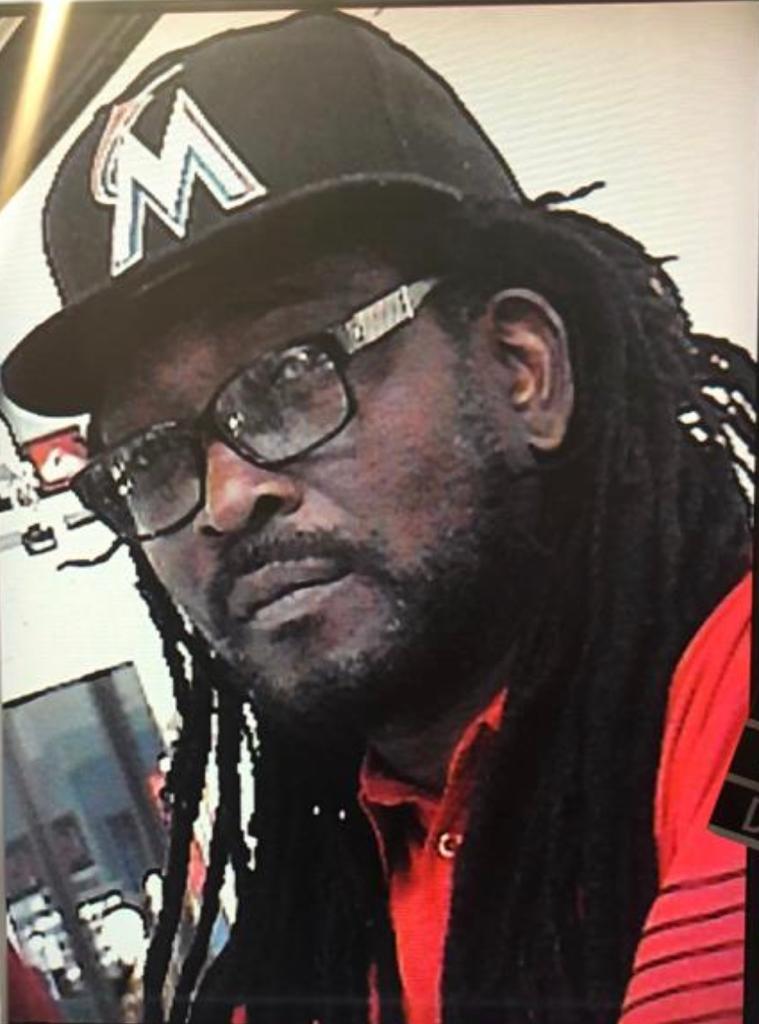 Kairo Mclean’s JUNO-winning EP, ‘Easy Now’, was recorded at Willow Recording studio located at Warden and Eglinton in Scarborough. Ralston ‘WD Wizard’ Willis started his record label Willow Records and Willow Recording Studio when he migrated to Canada in 1992. He has recorded, self-produced, and released two albums, ‘Israelites’ and ‘Apple of an Eye’, as well as his most recent singles, ‘Living Your Life’ and ‘Road U Choose’.

Wizard is currently working with producer Tim Dubb on Kairo Mclean’s debut full-length album, slated to be released soon. The singer, producer and studio engineer, is also strutting his skills on an EP with artist Majestic and recording several tracks with Ray Ross and Fully Thug. In addition, he works with Bust a Youth Productions as an engineer and introduces new talent to the company.

Before migrating to Canada from Jamaica, Wizard grew up listening to, and eventually worked as DJ Johnny Wizzie on sound systems like Killamanjaro, Metro Media, Stone Love, Gemini, and other sounds across the Island. He eventually owned a sound system in St Mary called Atomic Force. Working as an artist in Jamaica, Wizard shared the stage with Ziggy Marley, Rita Marley, Yellowman, and many more artists.

Wizard travels between Canada and Jamaica either working as a studio engineer, promoting his music, or as a performer. Locally, he has shared the stage with several top Canadian reggae artists at Rasta Fest, Jerk Fest, and other community events with his band Lionheart.