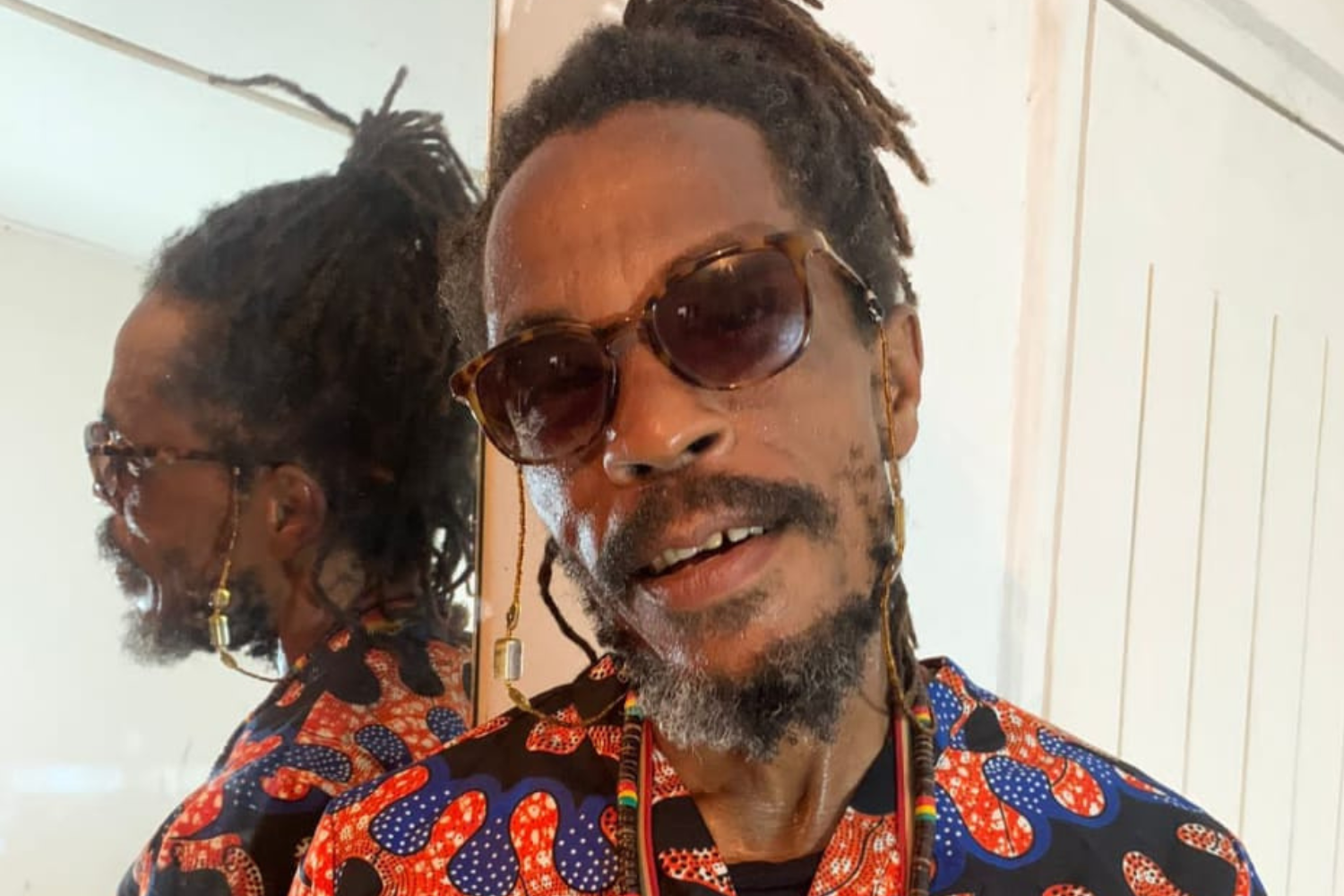 Reggae singer Willie Bob is in a jubilant mood as he gets ready to release his new single titled ‘Black Woman’.

“I wrote and recorded this song to pay tribute to the Black woman because she is the mother of creation and civilization. All human life and progress spring from the womb of the Black Woman so she deserves to be honored and treated as the queen that she is and that is what this song is all about.”

He also added, “I hope this song will awaken a new consciousness in the minds of Black people worldwide. I hope it will help to inspire Black women to have a higher sense of self-worth and inspire Black men to show more love and respect to them.”

Produced by Willie Bob ‘Black Woman’ is slated to be released on his Home James label in November.  “I’m looking forward to officially releasing this song next month. It’s an authentic reggae song with a strong message. I’m sure it will resonate with reggae music lovers worldwide,” he said.

The easy-going Rastafarian entertainer is currently busy in the studios working on new projects.  “Over the years I’ve been writing a lot of songs and I feel that now is the time to record them and put them out. I am currently working on songs that I will release as singles I also intend to record an album as well,” said Willie Bob.

Willie Bob given name Willberth Moore hails from the Parish of St. Andrew. He launched his recording career in the early 1990s with the release of a song titled ‘Halfway to Paradise’ on the Sunny Fuddgy imprint.