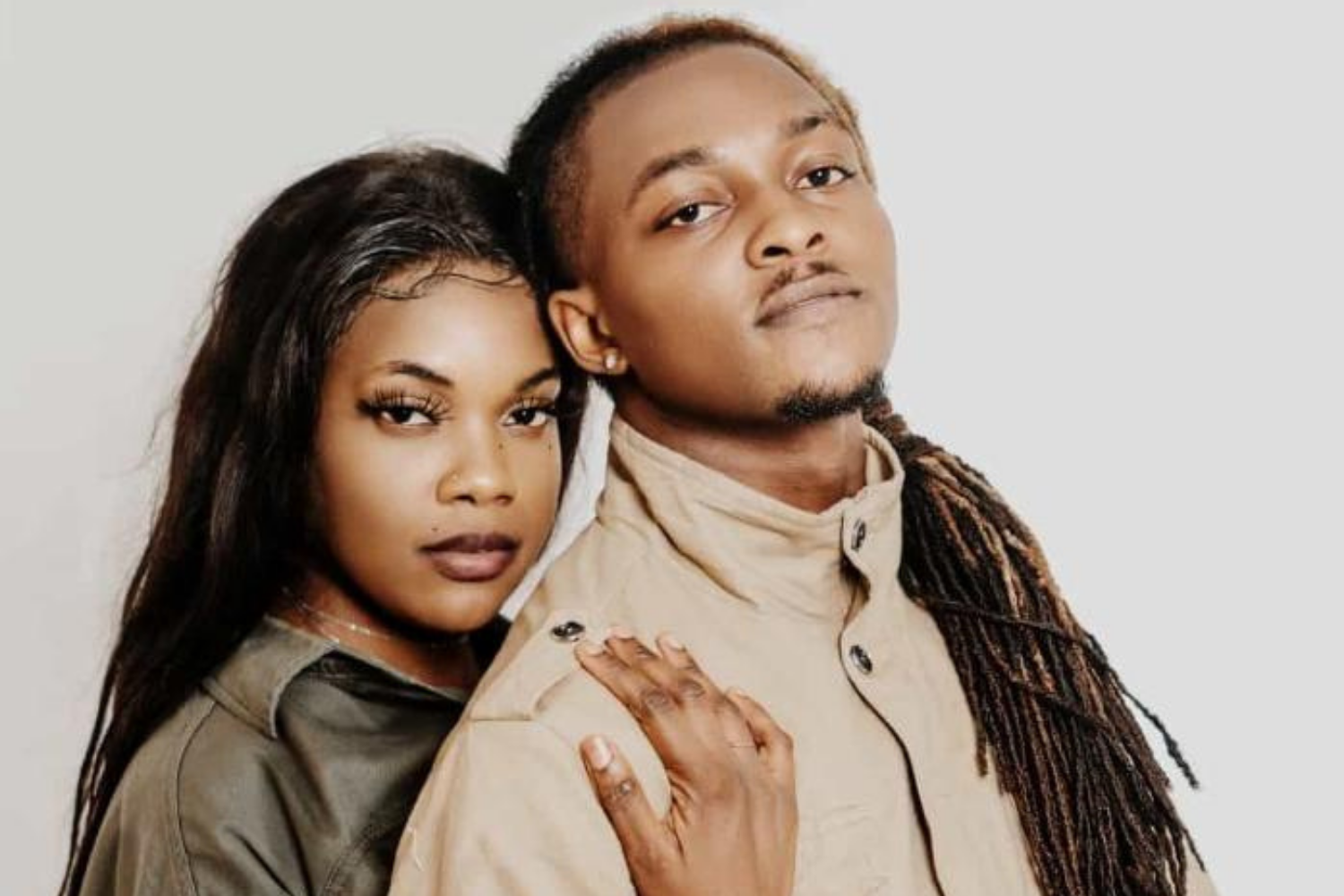 Gyani said the song was conceptualized and written by Sunshine Velvet.  “My wife is the one who came up with this song and asked me to record it with her. It is our first recording together, and I am very proud of it. It’s a very good song and I know the fans are going to love it.”

Sunshine Velvet whose given name is Shantell Anderson-Richards said that she was happy to collaborate with her husband. “Recording this song with my husband was a wonderful experience. We’re accustomed to doing things together, so it was quite easy for us to work together in the studio. I’m so excited about this single. I can’t wait to see how the fans will react to it when it’s released,” she said.

Produced by Conroy Smith for Love Star Music ‘Baby Oil’ is scheduled to be released on all digital platforms including iTunes, Spotify, and Amazon on the 20th of May.

Sycure Gyani, given name Ralston Richards hails from Plowden, Manchester. Some of his other songs are ‘Too Much’, ‘Your Love’ and ‘Success Prayer’.  Sunshine Velvet is from Norwich, Portland. She’s a graduate of the Marcus Garvey Technical High School.

She launched her recording in 2021 with the release of single titled ‘Warrior’ on the Love Star Music imprint.  Sunshine Velvet met Sycuri Gyani shortly after leaving high school while she was working as an entertainment coordinator at an all-inclusive hotel in Ocho Rios. The two lovebirds tied the knot 2016.