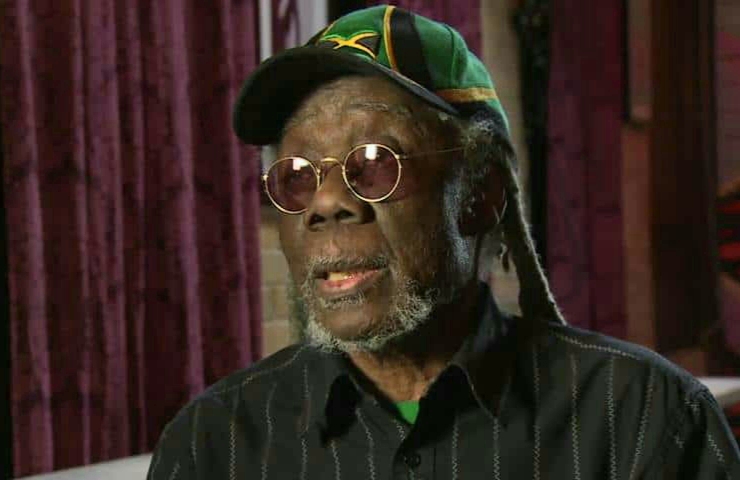 A foundation member of Canadian reggae, JoJo Bennett lived in the land of the Maple Leaf for over 50 years. He made his mark as artist, musician and mentor. Bennett died on August 3 of natural causes, age 81, at North York General Hospital in Toronto where he had been a patient for a month.

Born in Kingston, he learned to read and play music at the famed Alpha Boys School, a cradle for some of Jamaica’s greatest musicians. His favored instruments were the flugelhorn and trumpet. Although he cut his teeth in Jamaica with bands like The Celestials and Byron Lee and The Dragonaires, Bennett’s biggest impact was in Canada where he settled in 1967. He fell in love with the country after performing with The Dragonaires at Expo 67 in Montreal in 1967.

In his adopted country, Bennett was a member of The Fugitives and The Sheikhs, bands that helped establish a reggae scene in the Greater Toronto Area. But he was best known as a founder of The Sattalites Band, which contained musicians he taught at his Sattalites Music School in Toronto. Carrie Mullings, a broadcaster and stalwart of Canada’s reggae scene, knew Bennett all her life. He and her father Karl Mullings were close friends and worked together to put reggae on the Canadian map.

“JoJo Bennett mentored many in the musical fraternity here in Canada. His love for music and people helped grew our reggae community tremendously. Back in July of 2007, we honored JoJo Bennett with the Karl Mullings Memorial Award ‘For his Excellence and Contribution to Reggae in Canada’. JoJo was like family. He knew me from conception and was like an uncle to me. There are not many great men like Mr. Bennett, he will be sadly missed but always remembered,” said Mullings.

JoJo Bennett is immortalized on the mural at Reggae Lane in Toronto alongside other Canadian reggae pioneers. He is survived by seven children, 11 grandchildren and three great-grandchildren.