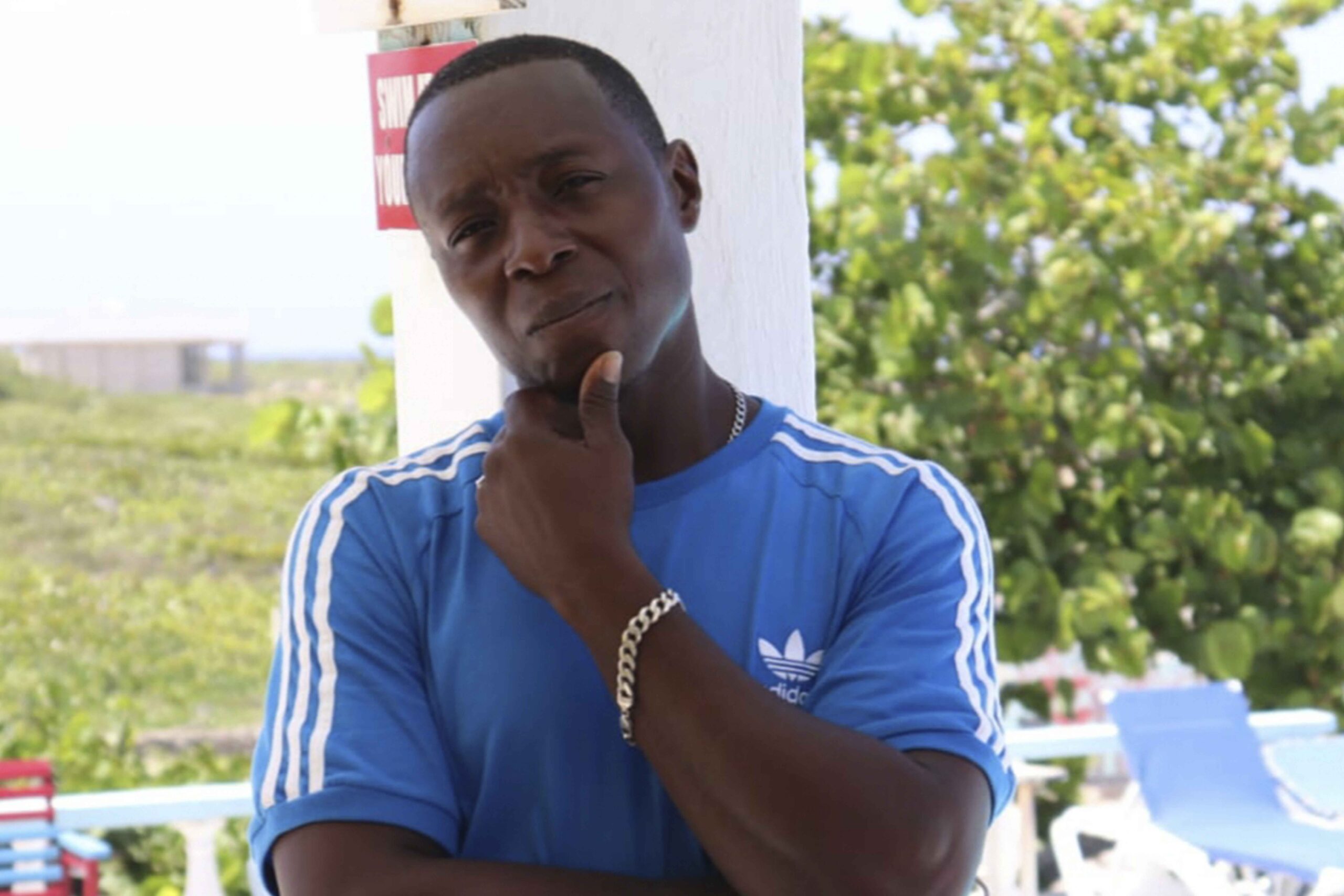 Central Expression is a magazine program that is broadcast twice weekly in Jamaica on CVM television. The show’s producer and co-presenter Fitzroy “Welder” Donald recently migrated to Canada and has found a wealth of content that he is excited to share with his viewers in Jamaica and beyond.

Welder who is also a recording artist, is proud of the show that he has produced for five years, spotlighting upcoming artists and giving their music some needed exposure. He recognized the need for a show of this nature, because over the years he has seen the changes in the entertainment industry from what he grew up knowing, rubbing shoulders with artists, musicians, promoters and producers in Bull Bay and the wider Kingston-St Andrew area.  According to Welder, the artists today need outlets that are less costly.  “Today it’s not about the talent you have, but the money you can invest,” he said.

Welder has always wanted to do more to the help talented artists who are less fortunate and don’t have the financial means to launch their careers. Recently he met some like-minded people who own a network that offers an easier accessibility for artists to promote their music. Global Television Network by ROKU invited Welder to work with them and he accepted. “They asked me to join the company, so I did,” he said. “Caribbean World Channel welcomes everyone and you don’t have to go through no middle-man.”  Now having access to both television media, Welder is excited that now that he will be able to assist more artists by showcasing their talent and music to the world.

According to Welder, since his arrival in Canada he has listened, observed and spoken to many artists and concluded that with the vast amount of talent here, if artists unite and work together, they can definitely make a dent in the music industry here and internationally. “What I like about Canada is that there are lots of talented people here with the means of producing, making great music and marketing it on a business level”, he said. “What I dislike is the segregation and the disconnection within the music fraternity and Caribbean people on a whole. Everybody for themselves and that won’t make it, we have to support each other.”

He went on to say that the Canadian Reggae Industry can excel if people working in the business here stop believing that they need Jamaica to get a real break in the reggae market. “They have to stop flying out to buy a link and ending up getting robbed”, he said. “Reggae music is universal and artists in other countries have proven it can be done.” He advises artists to humble themselves, work together, build each other and buss right here in Canada.

Welder can be contacted on

You can watch Welder on