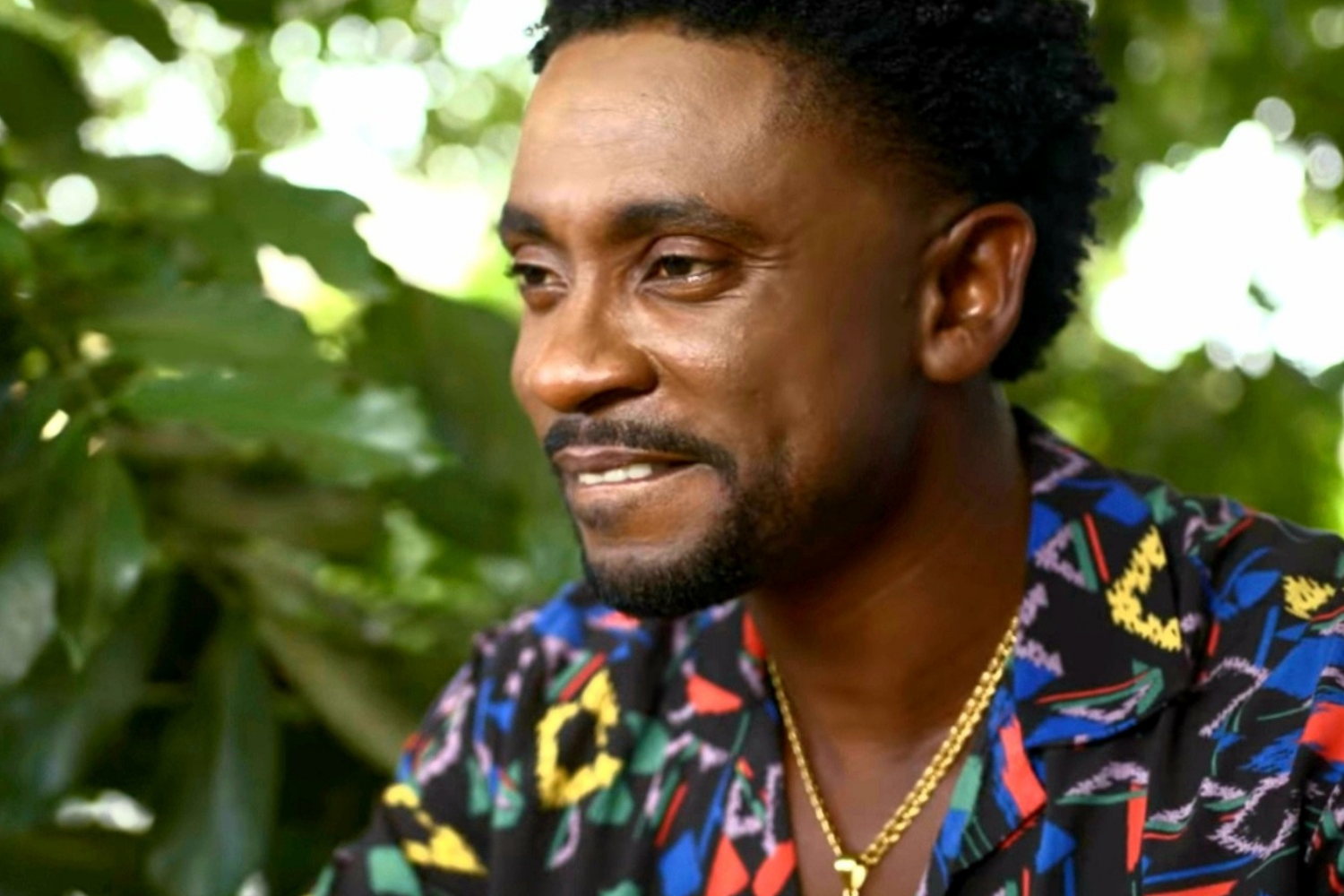 Madstorm Production out of Boston has shown renewed confidence in ‘Come Closer to Me’, their hit song by Christopher Martin, by releasing its video last week.

‘Come Closer to Me’, recorded on the ‘Majestic Storm ‘riddim’, came out last October. Edgiton Farquharson, head of the label, says he and his team have their sights set on one million views within days of the video’s release. “When we drop a video, we are always looking to see how many of our fans are engaged to the music at the end of the day,” he explained.

Emerging deejay Symatic and veteran artist Delly Ranx were the early riders of the ‘Majestic Storm riddim’. Farquharson went for additional star power in Martin who has been one of the dancehall’s biggest stars for 15 years.

From St. Catherine parish in Jamaica, Farquharson has been in the music business since the 1990’s. He credits Bobby Digital, arguably contemporary reggae’s most successful producer, for teaching him the tricks of the production trade.