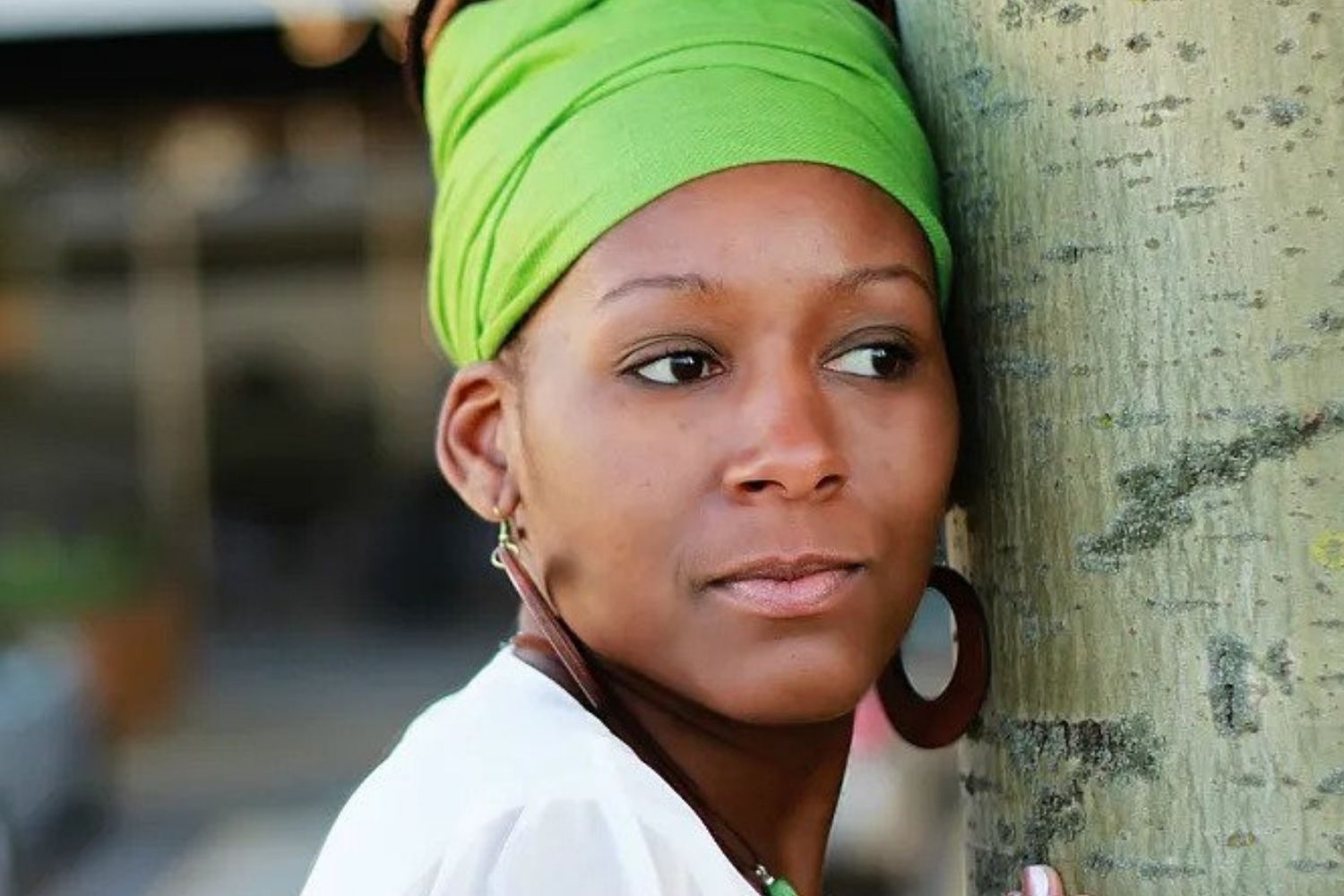 Born in Boston, Massachusetts to a Jamaican father and American mother, Rafeelya has appreciated the music of her parents’ homelands from an early age. As she approached adulthood, however, the singer began leaning towards reggae.

Rafeelya has lived in the United Kingdom for the past 16 years. She has recorded a number of rootsy songs including her latest, ‘The Early Warm’, which is done on the ‘riddim’ of the same name.

It is one of eight songs on ‘Early Warm Vol. 2’, a compilation album scheduled for release on January 14 by ZigeDub Productions, a company based in London.

“The first time I worked with ZigeDub was five years ago when we worked on the ‘You Should Have Known riddim’. I did a tune with Shamir so when I heard that he had done this riddim and he issued a first release with other artists I liked the riddim, and I felt good when he contacted me,” she said.

Weaned on the music of dancehall giants Beenie Man and Bounty Killer, Rafeelya is aware of how far-reaching a hit riddim can be. That makes working on a project like the ‘Early Warm’ even more exciting. “The biggest benefit to recording on riddims is, people can watch your journey and you can test your versatility because the riddim can be anything; your style and how you want to deliver on a riddim is usually your choice,” she said.

Rafeelya has been recording since the mid-1990s. Over the years, she has done songs in her native Boston as well as for Stingray Records, a leading reggae label in the UK. Some of the other songs on the Early Warm beat are Jamelody’s ‘Moving it On’, Tenna Star with ‘Heaven’, ‘My Room’ by Jah Lil and ‘Always There For You’ by Ray Darwin.