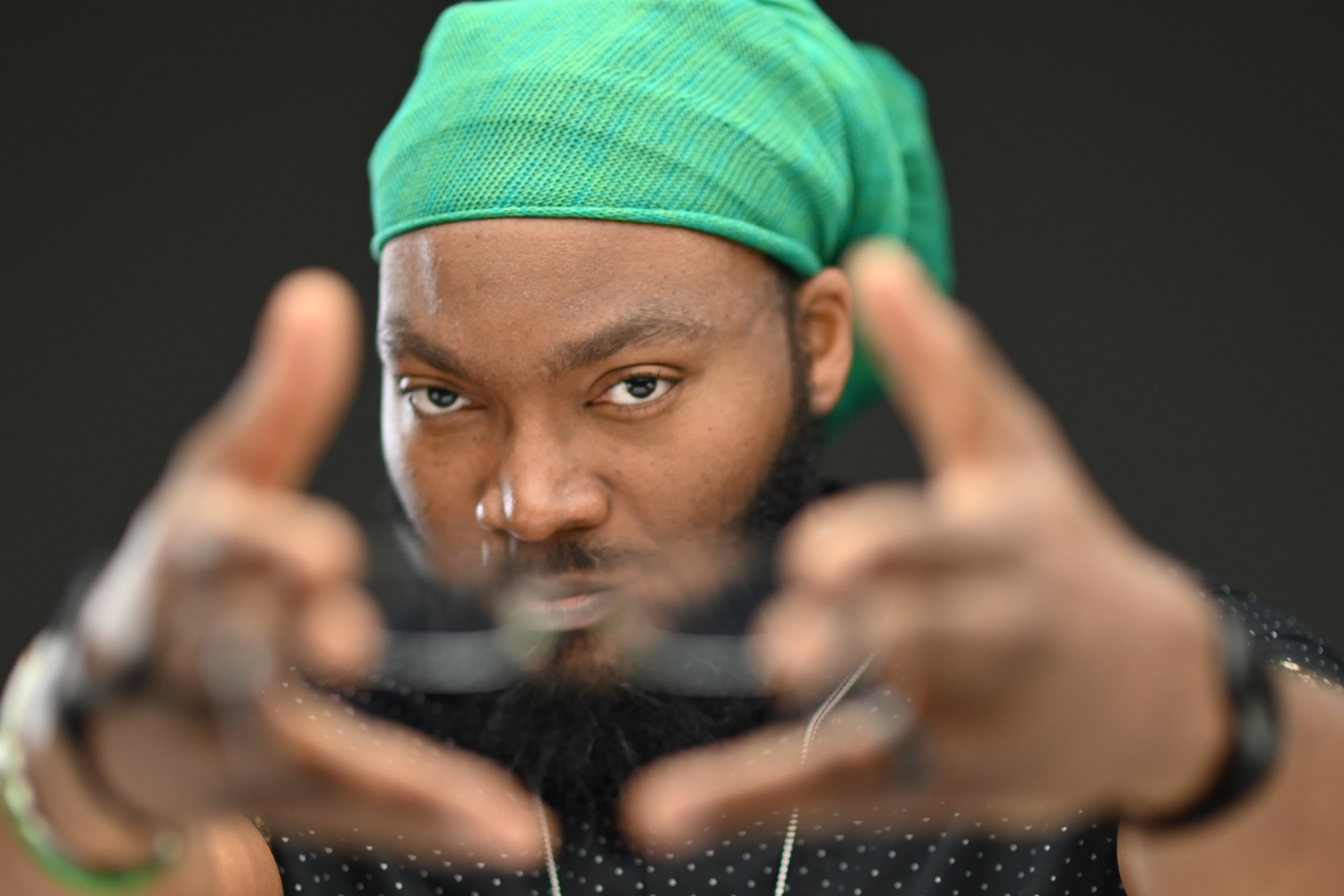 Weed advocates celebrate April 20 as 4/20, but one day before, rapper/deejay Verse Mega releases his song ‘4/19’. It is produced by in-demand session drummer Kirk Bennett.

Born in Trelawny, Western Jamaica, Verse Mega has lived in Philadelphia since he was three years old. While he is strongly influenced by the City of Brotherly Love’s hip hop/soul scene, he maintains ties to his Jamaican roots.

The dreadlocked artist gave his thoughts on 4/20.

“I think it’s cool that there is a day where police would leave people alone to bun dem weed in peace even when it was illegal. As a hip hop and reggae artist I’ve always been around weed enthusiasts, so it was like St. Patrick’s Day. I’m not Irish, but I’ll celebrate with you,” said Verse Mega.

Although not a smoker, he disclosed that persons are “constantly trying to sell me weed or asking if I have any to sell”. That influenced the hook for the humorous ‘4/19’.

Verse Mega, who has an album and EP to his credit, was raised on diverse sounds in ‘Philly’ and his home. His influences stem from The Wailers to Ludacris, Damian Marley and Kendrick Lamar.

“My sound is a hybrid. I’ve always been a rapper with heavy roots-reggae and dancehall influences. This next project (EP) is more a dancehall/reggae project with hip hop influences. Dancehall and hip hop are close relatives, anyway. I’m more naturally a rapper as I’ve grown up with a Philly accent, but I love writing reggae as well,” he said.