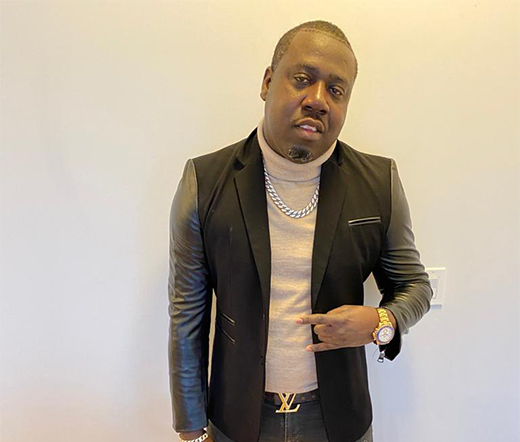 Vancouver based dancehall artist Tug Star’s latest single, Wine and Boom, is currently one of the hottest songs on the dancehall market and is creating a huge buzz in Jamaica and the Caribbean.

According to Top Artist Promotion’s Stampede di street guru outa Kingston, Jamaica, the song is one of the hottest new single presently in dancehall and he is bombarded with calls from selectas all over enquiring about it. “Di selecta dem a call fi it, dem love it, a nuff a dem a play it right now inna Jamaica,” he said. “It’s a good look for a Canadian based artist like Tug Star, wey him chune a shot a Jamaica.”

He continued by saying that women are gravitating to the new song and that he is getting lots calls from overseas as well about Wine and Boom. “The reaction from the women in the dancehall for this song tell yu sey di chune crazy.   The girls dem love it cause this song make dem dance and the lyrics is not about guns and murder and dem ting deh,” Stampede said. “It’s not even Jamaica alone di chune a gwaan bad, mi a get call from selectas and people from Costa Rica, Panama, Canada and the USA, a one of the baddest song out deh right now.”

Howard “Tug Star” Johnson was born in May Pen, Clarendon, Jamaica and is not new to accolades and a lot of attention to his music. In 2005, he entered the “Guinness Ultimate DJ battle”, a televised contest hosted by Guinness brewing company, in search for the best DJ in Jamaica. After running 10 weeks, he was declared the winner with his composition, Straight Guinness. This led to him working with artists and producers such as Snagga Puss, Skatta Burrell, Rvssian, QQ, and Serani. He then recorded songs like Life Goes On, Nah Sleep Wine and his 2017 hit Blaze the Chalice which got over 400,000 plays on Soundcloud. To date, he has recorded one album, an EP and several singles.

Tug Star migrated to Vancouver, Canada in 2017 and has continued his growth in the music business. He has been performing extensively in Eastern Canada and Mexico and owns a label and a recording studio. Wine and Boom is produced by on the label. The single is available on all leading online stores.