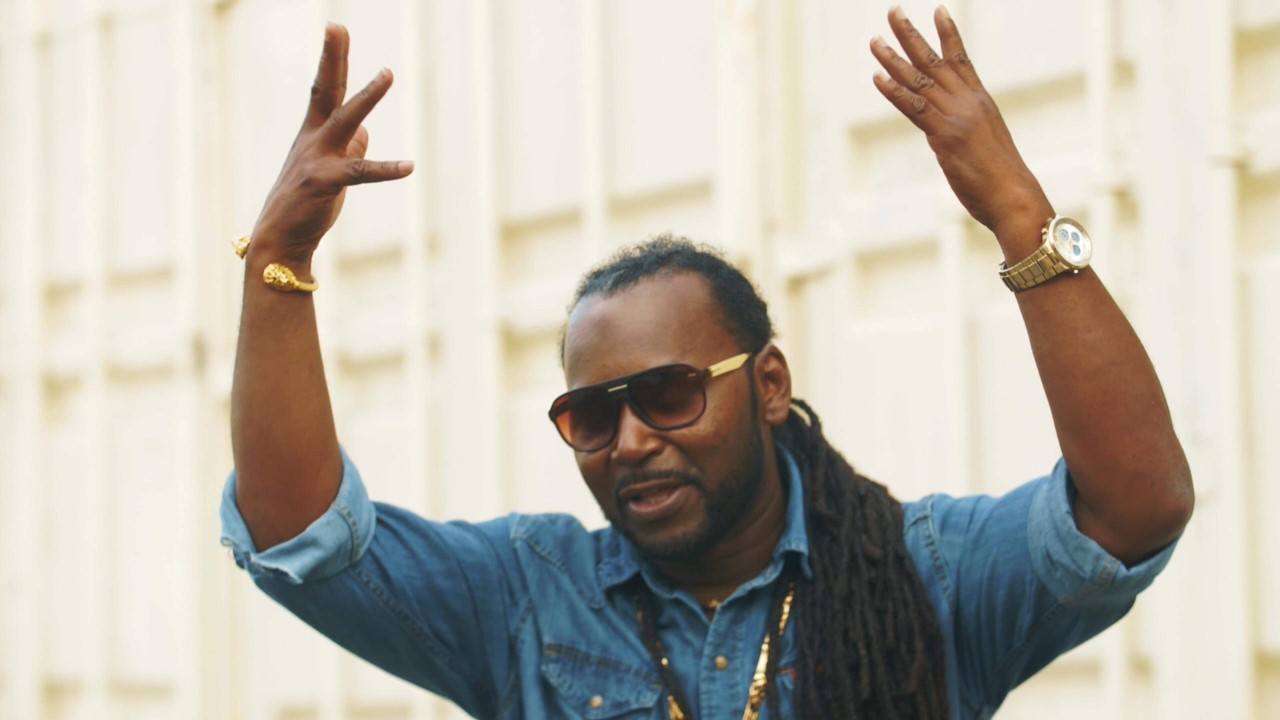 We Will Rise, a song by V Merchant and Sizzla, revisits one of the most controversial incidents in the history of independent Jamaica.

Written and produced by V Merchant, it reflects the Coral Gardens standoff between police and Rastafarians in rural St. James between April 11th -13th in 1963.

Eight persons, including two police officers and three Rastafarians, were killed in the bloody incident which is usually referred to as Bad Friday. The second day of hostilities took place on Good Friday.

V Merchant who has lived in Canada for nearly 30 years, is originally from Trelawny parish in south-western Jamaica. He learned about Coral Gardens by talking to elder Rastas who were attacked by police days after the fighting. When he decided to record a song recalling the saga, V Merchant said Sizzla was perfect to share his message. “I chose Sizzla to be a part of the song because of his passion towards opportunities for the youth and his efforts towards non-violence and maintaining the Jamaican culture as authentic and unadulterated as possible,” he explained.

The Coral Gardens incident took place during a period of social prejudice against Rastafarians in Jamaica. Three years later, Ethiopian Emperor Haile Selassie I — considered God by many Rastas — visited the country on a state visit.