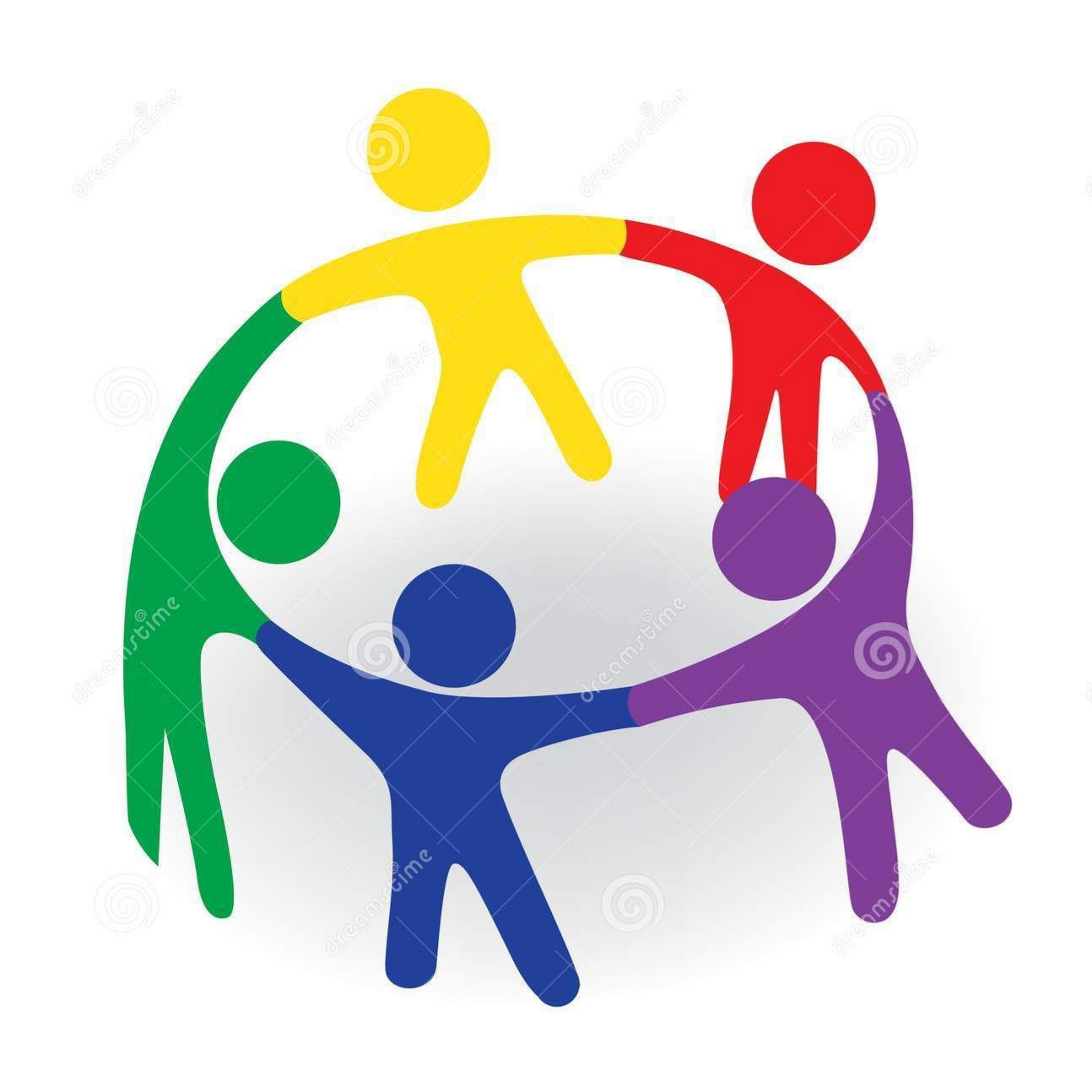 The patrons at the Jamaica Canadian Centre (JCC) were dancing, singing, whistling, and shouting as Rayzalution, Canada’s all-female reggae band, energized the venue with tight pulsating, coordinated music. My smile brightened as I witnessed the love and approval from the audience.

I have witnessed this scenario many times over the years, whether at Jambana, Jamaica Day, or the tons of reggae festivals, nightclub gigs, shows presented at the JCC or other venues around Toronto. Whether it’s a star-studded event filled with well-known Jamaican reggae or dancehall stars, the resident artists always held their own and sometimes even outshining the main attractions.

Therefore, with some surety, I can say the issue with reggae in Canada is not a lack of talent. The question lingers however, why the genre is still struggling and can’t seem to find an effective lifeline to succeed in this country after all these years.

The blames are varied and still echoes; mainstream radio does not play reggae music, Sound Systems and Selectors discriminate and continuing to only feature music from Jamaica and highlight only their hometown artists friends, Canadian people do not support local artists, and the list goes on.

There is also one interesting argument that I have heard repetitively from young and veteran artists over the years that continues to peak my interest, the complaint of disunity among the players in reggae and dancehall.  “There’s no unity among artists. Pure individualism. Everybody just thinks about themselves”, “It’s a crab in a barrel business” etc.

To solve any problem, one must try to figure out the root cause.  So, the recognizing that an integral part of the issues hampering the creation of a viable reggae market in Canada is artists not wanting to work together, continue to compete against each other, not supporting, sharing, or collaborating with music colleagues is a start.  Before we expect to get help from the outside, we need to solve the internal issues and create some form of unity and use that force to make changes.

It is understandable that each artist wants to be successful in their music career, and one must work on self to accomplish those goals.  No one is arguing that everyone should come together and form a group, produce together, or collaborate on everything, but in the context of the Canadian reggae scene however, individualism has not gained any real success for anyone.

It is evident that the reggae music productions in Canada are constantly improving, the talent is evident, and like everyone else artists are using social media to promote and boost their music and brand.  Nevertheless, something is evidently not working effectively here, because there’s no evidence of reward from the present formula being used.

Numerous artists today continue to trod the path many before them have walked and continue to have nothing to show for it.  Payola, trips to Jamaica to promote music, paying to perform on shows have all been proven fruitless.  Only a few reggaes artist from our community has gained some notoriety in Canada and elsewhere.

Evidence has shown us that Jamaica does not readily embrace overseas reggae artists, even if you were born on the island.  If, or when they do accept artists from the diaspora, it comes with stipulations.  There must be a loud buzz about the artist or their music, or relocating to Jamaica for an extended period, or if you have wads of cash to pay your way through, and most times not even that get any results.

Perhaps reggae artists here have been running away from a key ingredient that might help lead them to success. Being called a Canadian artist is seen as a pariah by many, but It’s hilarious how when these same artists are applying for grants or other financial help, they gladly identify themselves as Canadians.  In truth that’s who we are, it might not be cool to some, but accepting that label might not be such a bad thing. We come to this country, work, educate and raise our families, this is our home, and that in no way makes us less Jamaican.

The Jamaican artists who migrated to England did it many years ago; they accepted who they were, conformed to their environment and created their own style of lover’s rock reggae that was embraced, duplicated, and celebrated worldwide. If we work together and create a viable entity, embrace who we are and continue building our brand, it will automatically demand attention, and people at home and around the world will have no choice but to recognize and acknowledge us.

There is no one answer to fix the problems that continue to plague Canadian reggae, but it is reassuring that the artists have recognized a big part of the problem, that only they can solve. The onus is on them to try a different route, and maybe if they succeed at working, creating, and supporting each other, healing will begin. The present model has not been very successful; unity, sacrifice, and acceptance along with consistency might be the missing ingredient in taking Canada reggae over the hump.