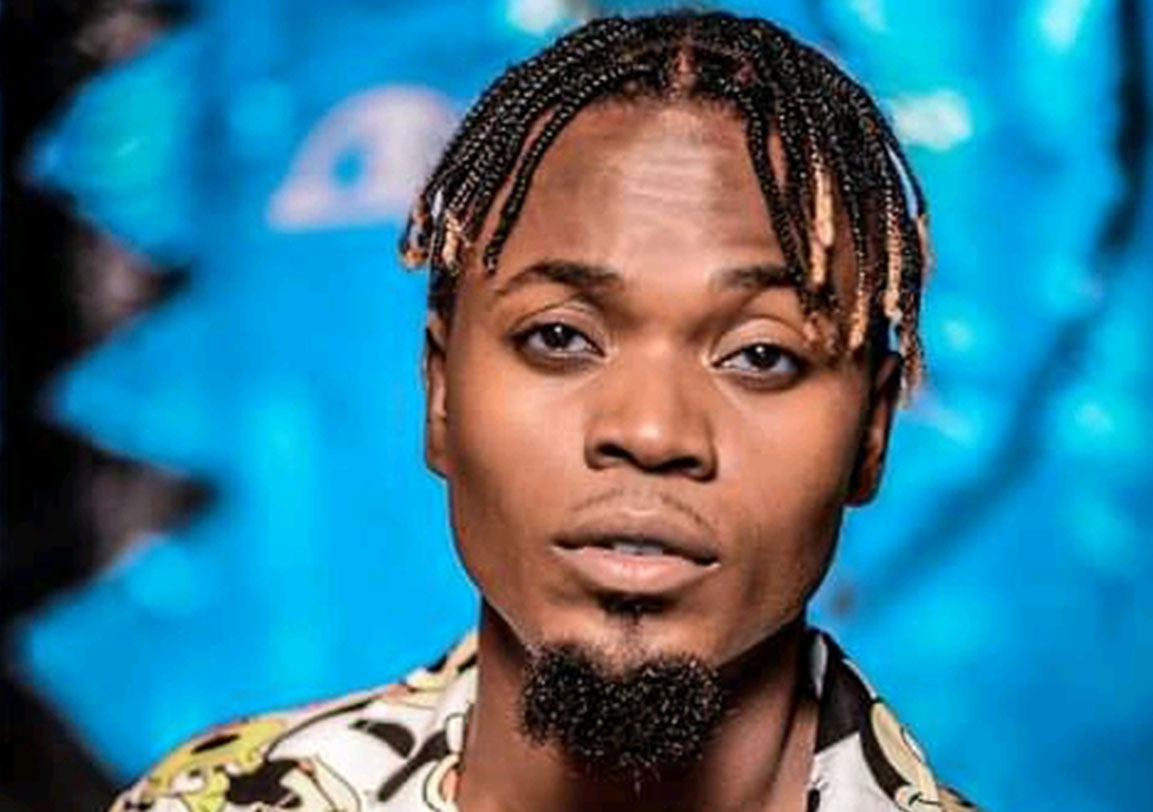 Ugandan reggae artist Melody is targeting the international market with his latest video and single Tugabane meaning (Lets Share).  Known for his catchy lyrics and colorful videos, Melody is one Uganda’s most popular reggae/dancehall artist.  Presently, he and his team are negotiating with a North American marketing company to increase his presence in the music markets outside of the African borders, targeting places like Jamaica, the Caribbean, North America and Europe.

Kakooza Manson, alias Melody, was born in Uganda in a family of five children. He lost both parents at a young age and was raised by his older aunt. At a young age it was discovered that Melody had a singing talent.  He was the youngest member in the school choir and won lots of awards competing on talent shows and church events.

Before recording his first song, Melody worked as a backup singer in studio and on stage and got first break when he won a talent search competition in 2013 and a rising star award in 2014. He then collaborated with East Africa’s legendary star Jose Chameleon in a song titled “Nkoleki” (What should I do) which became a mega hit and exposed his name in Uganda and internationally.

In December 2012, Melody recorded his first reggae track after falling in love with reggae music.  He lists his two favourite reggae artists as Christopher Martin and Etana.  Among his greatest desires is a visit to Jamaica and to record a Collaboration with either artist. “Yeah, actually I’ve always yearned and had desires to visit Jamaica,” He said. “I got a few friends there and would love and work with a few artists in the land with so many talented people.”

In the future, Melody plans to work with and try to help the many talented young artists in his community and Uganda. “There are so many good artists in the ghetto where I grew up,” he said. “I believe whoever gets a chance should give a hand to the rest behind.”

Melody is currently working on a soon to be released album.

Learn more about Melody and his music at