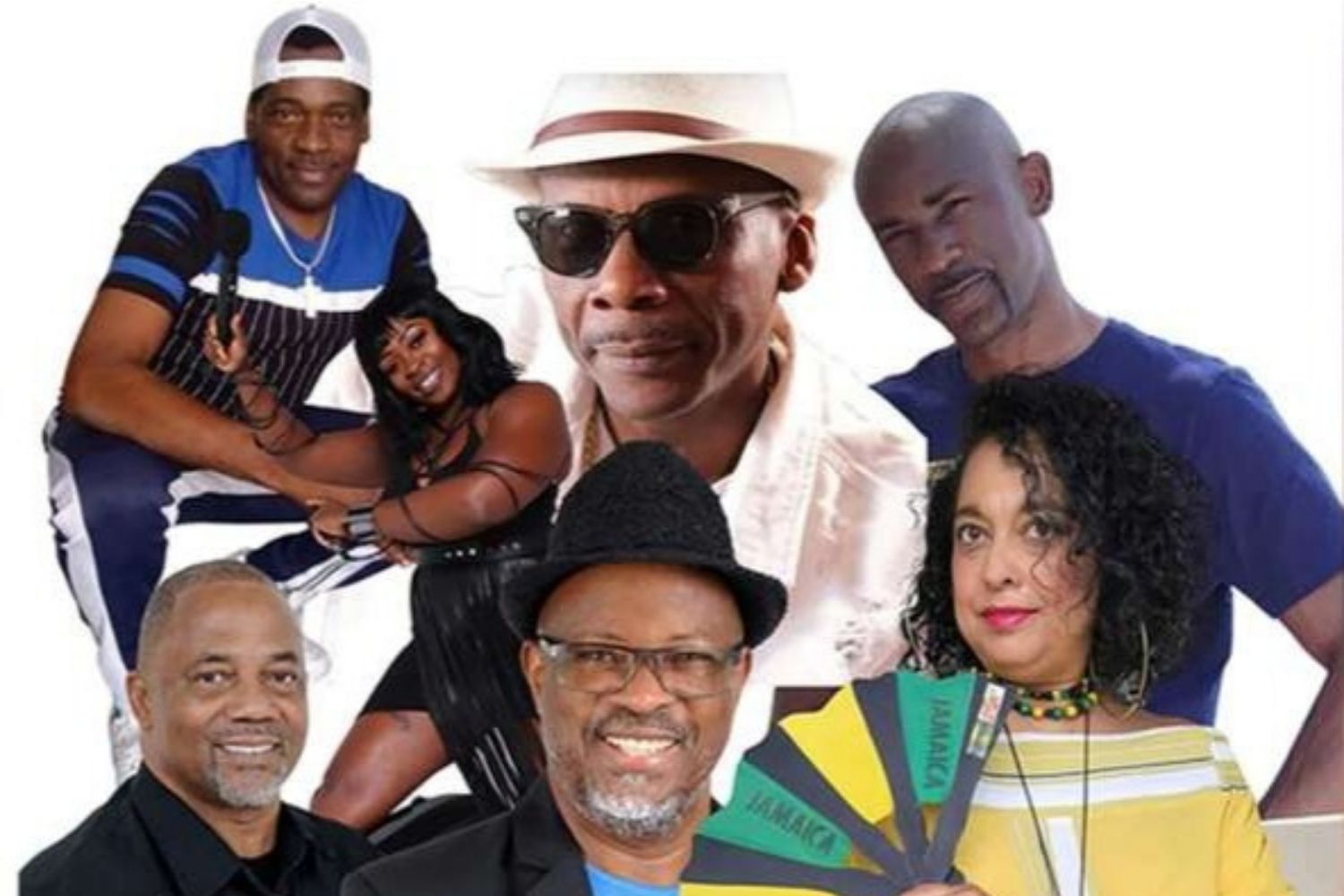 Garfield McCook, president/founder of the JIIFSC, said that the finalists were chosen by a five-member panel, from 12 semi-finalists. According to him, they best met the criteria of vocal quality, production quality, originality, and relevance to Jamaican culture. McCook, a St Catherine-born, Atlanta-based businessman, started the contest last year after fiddling with its concept for some time.

“A contest of this nature is needed for Jamaicans abroad, for years, we have had conversations about us in the Diaspora showcasing our talent”, he said. “We didn’t have a platform, so I had to create that platform to give them an opportunity,” he said.

Finalist Tania Hernandez uses the stage name Miss Tania Lou in honor of  Louise Bennett-Coverley (Miss Lou), the folklorist and performer who helped popularize the Jamaican dialect worldwide. Chosen as one of this year’s finalists, Tania Lou feels elated to be able to pay tribute to her beloved birth country, Jamaica during the 60th Diamond Jubilee Independence celebration.

“I am stoked, feel irie, and deh pon cloud nine! Mi happy and feel blessed”, she said. “It is a great feeling to be among talented and patriotic Jamaican artistes – ambassadors – who extol our love for our island paradise through various genres of Jamaican music and lyrics which expresses nostalgic memories. Let the show begin”. 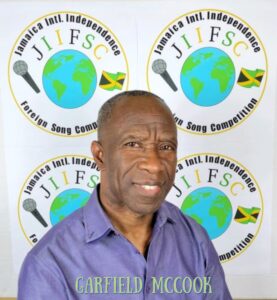 Lavie Lujah, last year’s winner, believes the reason his song, ‘Certified Yardie’, won the first staging of the competition is that it focuses on the character of Jamaican people instead of focusing on the beaches and warm weather. The song he submitted this year, ‘Jamaica Rise and Shine’, celebrates the country’s 60th year as an independent nation.

“It certainly feels good to be a part of this year’s contest again”, Lujah said. “Last year was the birthing year for this competition and no one knew how it would have played out. This year it is bigger so although it feels familiar it also feels different”.

The artists and songs will be promoted through Diaspora mediums, as well as Facebook and Instagram. The winner of the JIIFSC will receive US$8,000, the runner-up $4,000, and third place $1,000. The final is scheduled for July 30th and will be held in Snellville, Georgia.