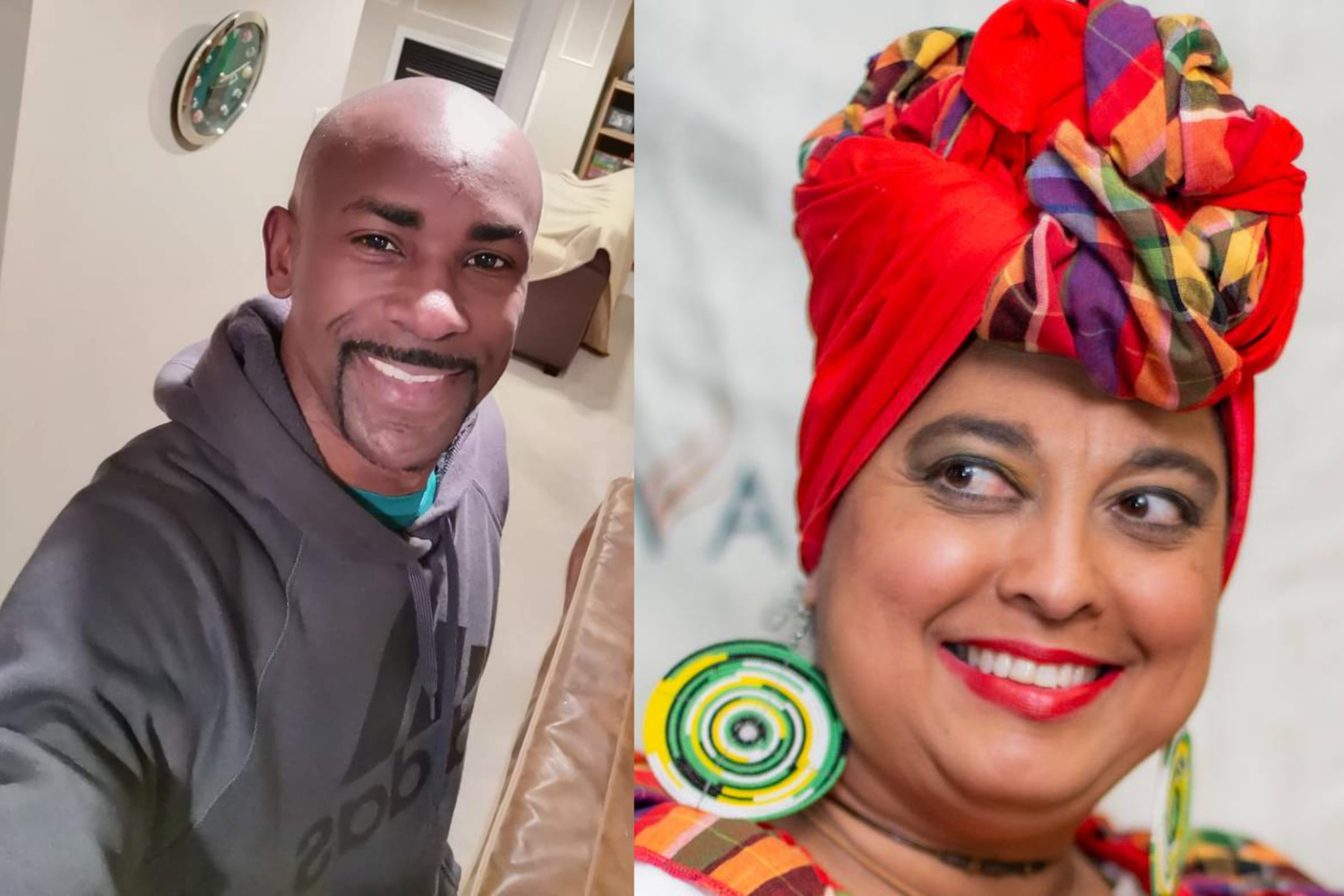 The competition debuted in 2021, with Toronto’s Lavie Lujah emerging as the winner. Lujah is back in the competition this year and was named one of the finalists alongside Hernandez.

Hernandez uses the stage name Miss Tania Lou in honour of  Louise Bennett-Coverley — the folklorist and performer who helped popularize the Jamaican dialect worldwide. Bennett-Coverley was affectionately known as Miss Lou to her fans.

According to Hernandez, she got the inspiration for the song she’s entered in the competition, ‘Give me the Black Green and Gold’, while cooking in her kitchen last year.

“It just made me feel so happy because it was reminiscent of my childhood when every year [the independence] festival came around and you have these singers singing the mento, calypso, reggae songs,” she told CBC Hamilton.

“I put my song forward and was so happy to hear that out of 19 entrants this year, they picked 12. So, I’m in the top 12 semi finals, and from now until June 30th, they are allowing the public to vote for their favourite song.

“Five per cent of the votes from the fans will go toward the decision of who will be in the top seven, and those top seven semi finalists will go to Atlanta on July 30 to perform to vie for the top three positions,” she added.

Hernandez says she wrote her song to show “gratitude for those who paved the way for us.  “Black, Green and Gold are the colours of [the Jamaican] flag. It encapsulates all those trailblazers, all those people who paved the way to give us a strong foundation. So, I wanted to carry the baton to keep the strong foundation of our country going,” she said. “We want a boonoonoonoos country — that is a term for nice. We don’t want a booguyaga [not worth anything, low class] country, we want to continue being boonoonoonoos.”

‘They love my music’ Hernandez says the feedback to the song has been good.  “I am so glad that people are loving my song. They love my music,” she said. “Somebody wrote to me and told me that my song addresses every facet of our culture with integrity, humour and musicality. And she also made a comment that Miss Lou … if she were alive, she would be proud of me.

Hernandez says while she was elated to receive the comment about Miss Lou, she was not totally surprised. That’s because for several years now people have been calling her Miss Lou and have commented that she resembles and expresses herself like the Jamaican icon.  “I’m not trying to mimic her. I’m just a tribute performer for her and also a general folklorist and singer,” she said.

Hernandez, 56, has worked as a special educator for more than 20 years teaching kids with autism, dyslexia and reading difficulties. She is a certified Canadian Orton-Gillingham educator and reading practitioner.

Lavie Lujah, last year’s winner, works as a behavioural specialist at the Toronto District School Board. He said he started publishing music after now-former Minneapolis police officer Derek Chauvin murdered George Floyd.  Despite always being interested in music, “I had to respond,” Lujah said, publishing a song called ‘I Can’t Breathe’.

He said he thinks the reason his song, ‘Certified Yardie’, was chosen as the winner in last year’s competition is because it focuses on the character of Jamaican people instead of focusing on the beaches and warm weather.  The song he’s submitting this year, ‘Jamaica Rise and Shine’, celebrates the country’s 60th year as an independent nation. ‘It’s keeping the Jamaican flag flying high’

Garfield ‘Gary G’ McCook says he organized the competition because there was a need for a platform in the diaspora for independence-type festivities.  He says the inaugural competition drew 20 entrants from Canada, Germany, the United Kingdom and the United States.

“There are so many artistes in the diaspora who wanted a platform, and they didn’t have it, but now they have a platform,” McCook told CBC via telephone from Atlanta.  “We’re trying to just keep our reggae and other music alive here by giving these artists the voice to express what we are accustomed to back home when we enjoyed those great festival songs. It’s keeping the Jamaican flag flying high.”

McCook says he hopes the Jamaica Cultural Development Commission will come on board, adding that the competition provides a unique opportunity to tell those in the diaspora about the island and invite them to visit.

Lujah said the competition means a lot to him.  “To be able to participate in our nation through the platform of this festival means a whole lot and as an independent artist, getting a platform on which, your own people and other people get to hear you … this platform is going to give birth to a lot of talent,” he said.

“I’m hoping the festival brings more awareness to the Jamaican culture and also brings awareness to Canadians in general that there’s a competition like this that exists and that there are Canadians that aren’t just entering but winning.”

A panel of judges will determine the top three winners on July 30. The semi-finalists will be judged on vocal quality, production quality, originality and relevance to the Jamaican culture.