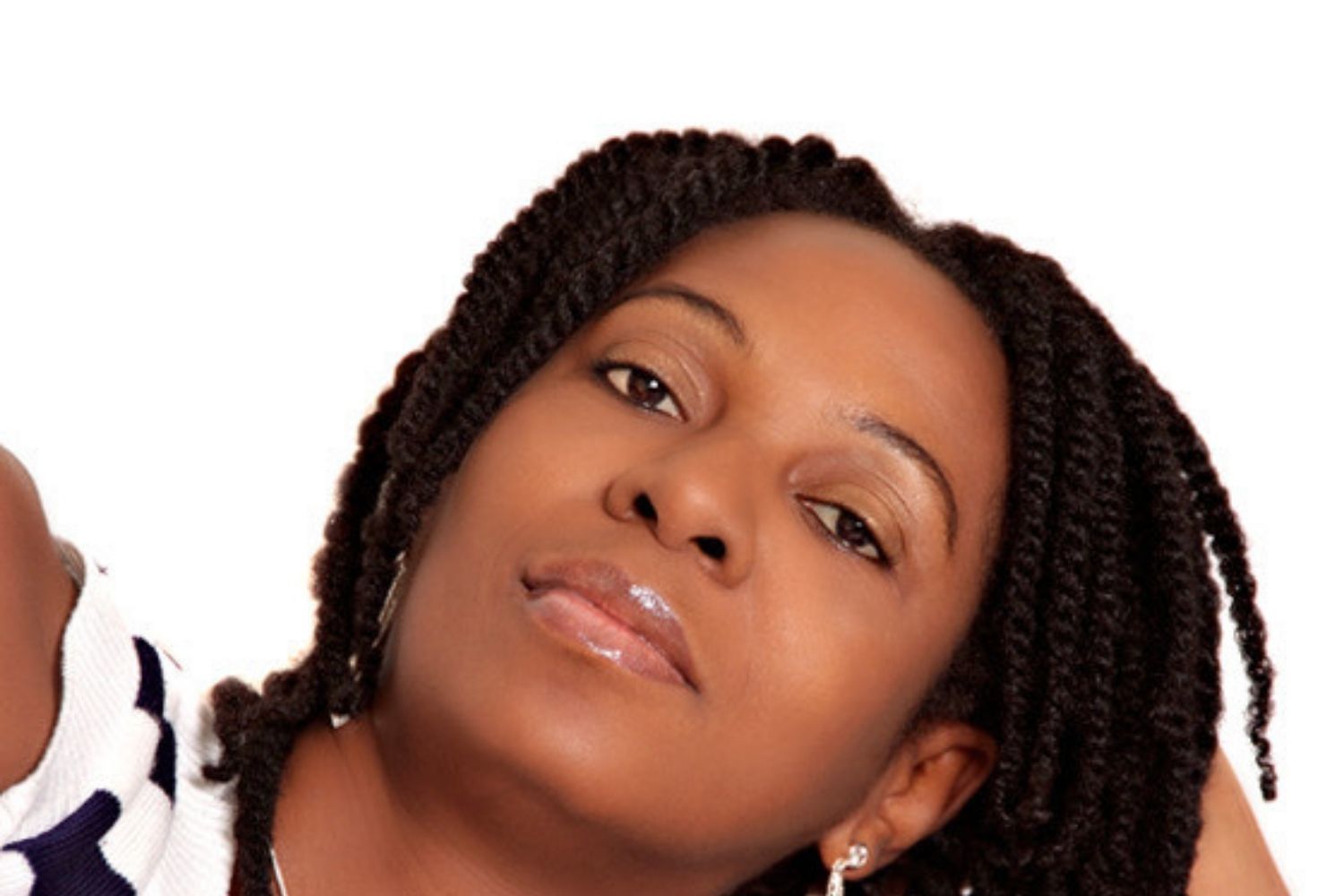 Reggae songstress Twiggi has reunited with hit-making producer Donovan Germaine for her latest single which is titled ‘When I Think About You’.

Some of Twiggi’s earliest hits including ‘Where Did the Love Go’, ‘It’s Too Late’, ‘Do Me Baby’ and ‘Want It’ which was done in collaboration with Buju Banton were produced by Germaine.

“I am happy to be working with Donovan Germain again. He’s an awesome producer I love his work ethic. He’s one of the producers who inspire me to be at my best in the studio at all times,” said the artiste.

The sultry Reggae singer whose given name is Marie Gittens says ‘When I Think About You’ is the quintessential love song.

“This song tells a tale of a woman who keeps imagining about a man in her life who she loves deeply. Although he’s only a figment of her imagination she thinks about him constantly which eases the pain of him not being physically present in her world. It’s a classic love song,” said Twiggi.

The soulful lovers rock track that was released in August is currently sitting in the number two spot on the South Florida Reggae Charts. “I am very happy that this song is doing so well. I’m grateful to all the DJs who are playing it worldwide and all my fans for their love and support,” she said.

Twiggi plans to release a lot of new songs in the New Year.

I’m doing a lot of work with Donovan Germaine and some other producers. So, my fans can expect lots of new music from me in the coming year. I plan to be very active in 2022.” Twiggi launched her music career in 1989. During the 1990s, she recorded for some of the biggest labels in Jamaican music, including Penthouse Records and Shocking Vibes Records.