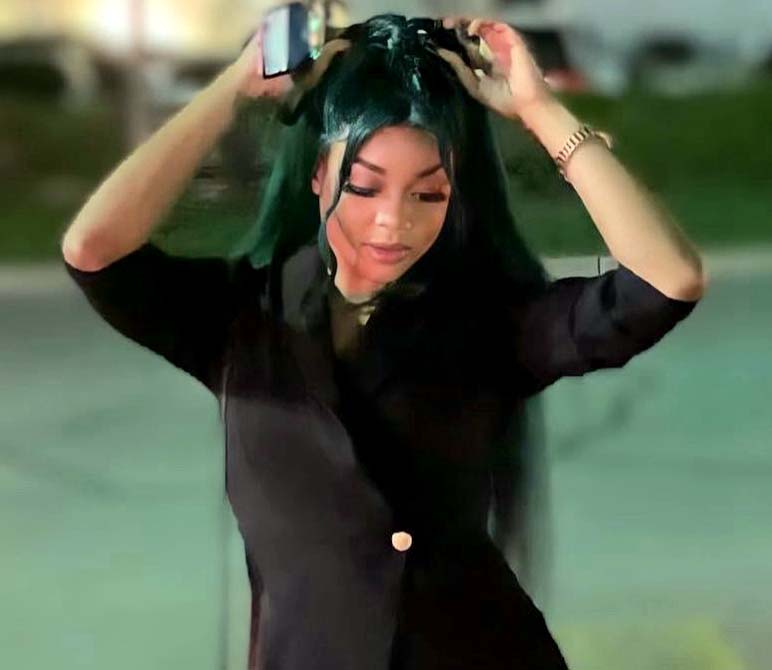 Dancehall vixen Twanna is ready to hit the big times with her latest single, ‘Luxury’.  Produced by Ozzie and Dugsy on the Kingston 11 Productions label, Luxury is slated to be released on all platforms on September 30, 2022.

Behind female dancehall standouts like Spice, Jada Kingdom and Shenseea, Twaana is a promising young artist poised to make her mark on dancehall.  Born at the Victoria Jubilee Hospital in Kingston, Jamaica, Twanna (@cautiion_twanna) grew up in King Weston District, a small community in Lawrence Tavern, St. Andrew. Twanna migrated to Vancouver, British Columbia, and eventually settled in Toronto, Canada.

Twanna got exposed to other cultures that influenced her style of music, which she started recording officially around October of 2020, at 21 years old. Her debut release ‘Grip Thighs’ was launched on November 4, 2021, on the Kingston 11 Productions label (@kgn11music) steered by Oswald ‘Ozzie’ Kassie (@ozziekassie) and Dwayne ‘Dugsy’ Dawkins, her manager, and producer respectively.

Twanna is a self-assured artist who uses her music to speak about women’s empowerment. “People should listen to my music because it’s authentic. My goal is to inspire people to live in their truths, especially women”, she said. “I want them to be confident and fully embrace themselves. I want to break those barriers of women feeling like they cannot be truly expressive due to fear of being scrutinized”, the ‘Grip Thighs’ artist continued. “What makes me different is I’m being nothing but me, Twanna”.

Twanna recently returned from Jamaica, where she recorded collaborations with a few top Jamaican dancehall artists. The sky is the limit for this confident young artist, who is inspired to hit the limelight and make her mark in the dancehall arena.