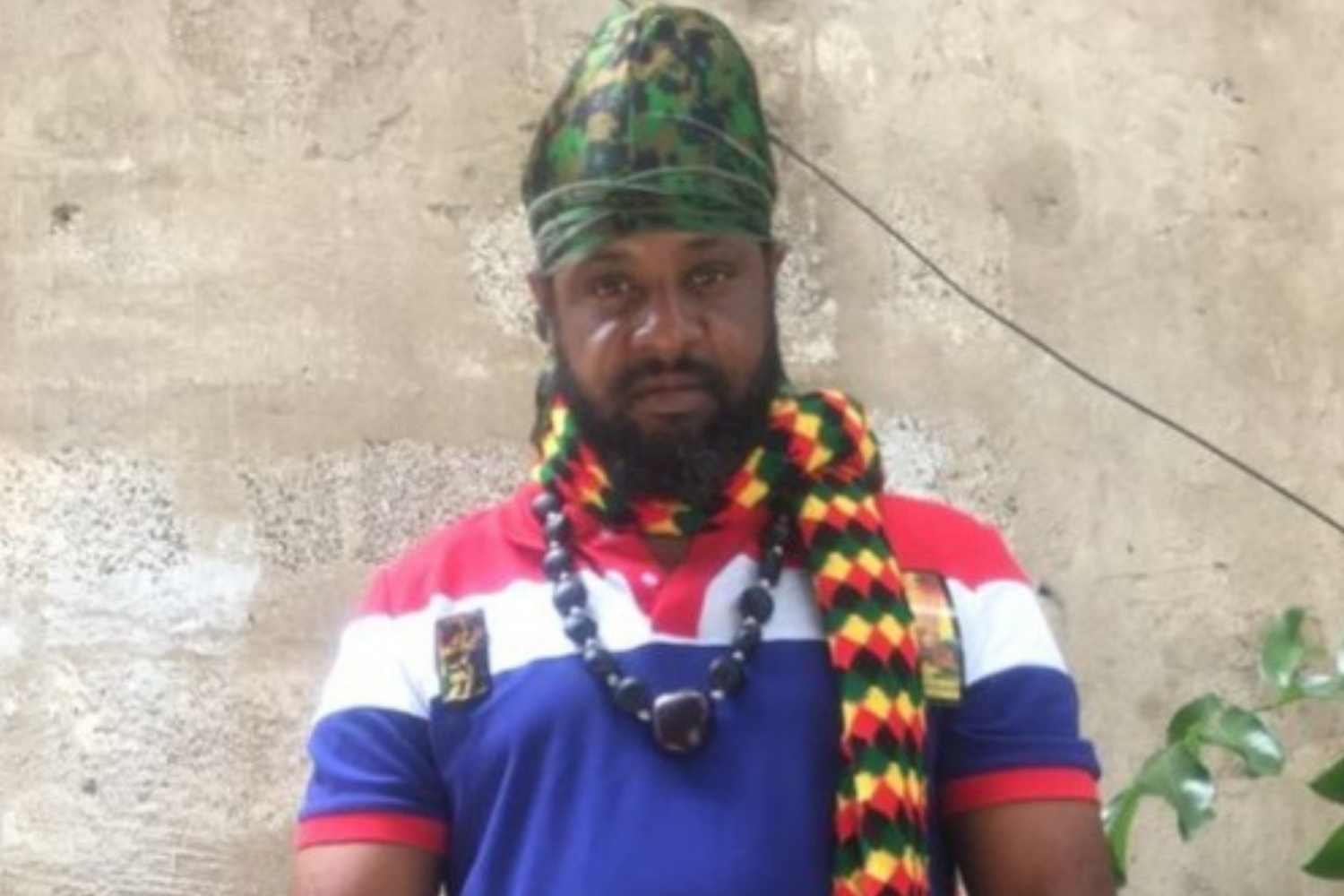 Rastafarian deejay Troy Bronxz’ latest single ‘Bruk Pocket’ hits the market on Friday, October 29th, 2021. Voiced on the popular ‘Indian Gyal Riddim’ released earlier this year by Chop City Records out of Canada, ‘Bruk Pocket’ is released on the Phylani Music label and will be available on all leading online stores.

The new song is a follow-up to his previous critically acclaimed single ‘Black Falcon’, featuring English rapper Crusada. Troy Bronxz of Grove Farm, Bushy Park, St Catherine, Jamaica, wrote this song because he recognized the stress and hardship that many Jamaicans, including his family, are facing. “This song was penned because of the tough times being experienced by the poor, including my family,” he said. “I hope in some way with this song I can shed some light on the tribulation that people are experiencing”.

Troy Bronxz is a powerhouse in communicating his thoughts and feelings lyrically. His recollection is as sharp as a razor, and he recites his experiences easy enough for anyone to understand. One can hear the passion in his voice as he ripped out these lines in his latest single. “Mi go supermarket, grab di smaller basket and drop dung when di price plus di tax come. Plus di lickle salary, can’t stop di poverty, and dis nine to five a fi gi boss money, bank nah gi no loan if mi no have property, minimum wage nah feed nobody”.

Troy Bronxz (given name Jaulthie Atkinson), made his name on sound systems, including Little Champion, Survival, Agony Machine and Black Champion. In 1995, he got his break and recorded ‘Mr. Big Man’ on the Hardcore Syndicate label. Among his other recordings are ‘Be Careful’, and ‘Clocks Ticking’ featuring Crusada. Fans can look out for numerous releases from Troy Bronxz in 2022, as he is currently in the studio working on several new projects.