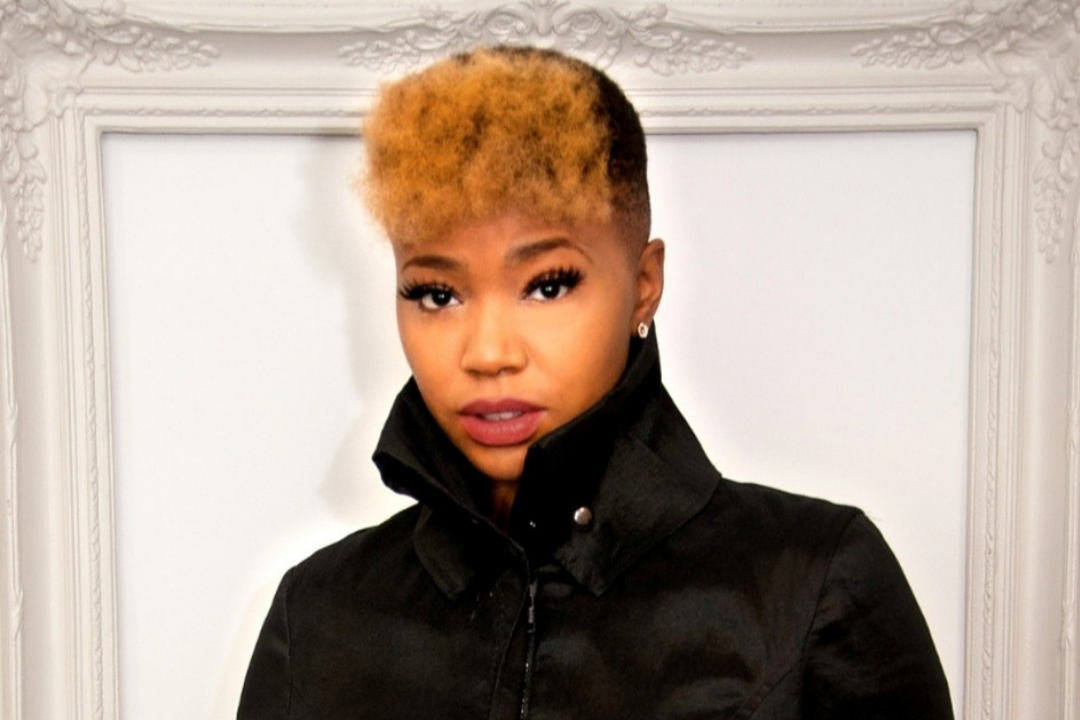 The talented and vivacious Trish Campbell is now ready to take the world by storm with her infectious remake of Elton John’s classic Don’t Let the Sun Go Down on Me. Recorded at the Rockstone Records studio in Toronto, the song is produced by Osborne ‘Ifield’ Joseph and will be released on August 26th, 2021 on www.rockstonerecords.ca and all leading online stores.

Trish Campbell is a singer/songwriter, Model, Dancer and Actress, born and raised in Toronto. Her unique vibe and falsetto paired with her natural ability to use her body to guide the music is electrifying. She is heavily influenced by her father, musician Tony Campbell, who religiously told her to use her voice as an instrument which she does with an electronic sound.

In 2016, she was nominated and won Best Pop Artist at the Black Canadian Awards. To date, she has released three EPs, My Escape, 222 and Joseph produced by Birthday Boy. Over the years, she has worked with bands like Circle 5, Wood and Water, The Satellites and Lazo, and continues to be one of the most sought-after backing vocals on the music scene.

Trish is a graduate of Seneca College’s Voice and Camera Acting program and it would not be a surprise to see her strutting her stuff on a runway, singing on stage or acting in a play or a video shoot at any given time. Always having the love for dance, with no formal dance training Trish connected with world-renowned choreographer and Artistic director Luther Brown, who was able to bring her out of her shell to help create the fluid dance style and vibe she is known for today.

She is an artist with extreme talent and a force to be reckoned with. The quality of her voice is evident on Don’t Let the Sun Go Down on Me; her sultry voice caresses the reggae riddim and pulls you in the groove, making your ears crave to hear more and more of her music.

To support and learn more about Trish Campbell and her music, please visit