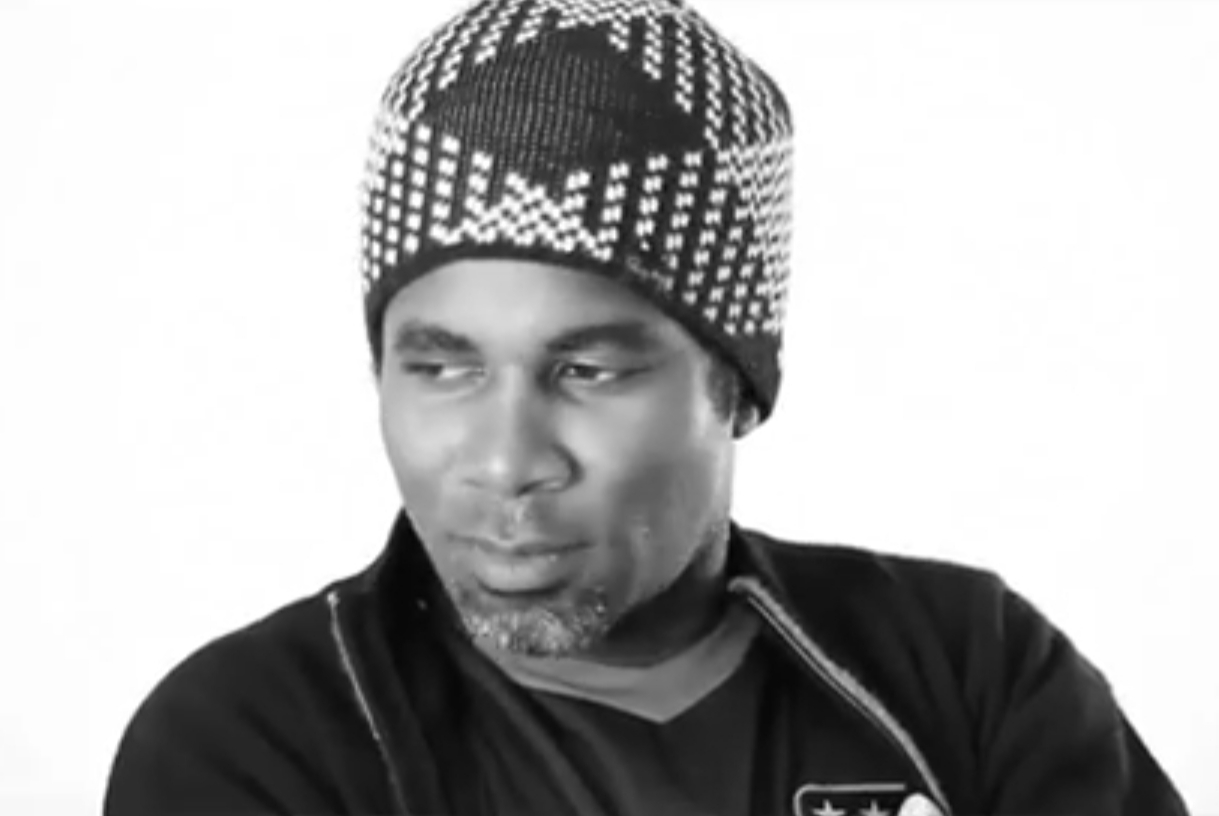 The first time I heard Tréson sang he was performing as the lead vocalist with The Human Rights Band at the El Mocambo in Toronto. His unique vocals got my attention. The charismatic way he sang his words was rare and effective. His comfort on stage was evident and it demanded the attention of everyone in the audience. When I met him backstage after his performance, his humbleness was refreshing, and I knew then and there that he was a special talent.

I followed his career closely over the years and was elated in 2005 when he produced his first EP Tréson meets VX with Aram Scaram from Citizen Sound. The first single Moments became one of the most requested songs on radio programs in Toronto, namely, FLOW 93.5 FM, CHRY FM, CIUT FM, and CBC Radio. The song secured a position on Flow 93.5’s Riddim Track Top 10 Countdown and held a spot on the chart for 15 consecutive weeks, twice reaching the number one position.

His popularity grew and he was invited to headline the final Reggae Revival at Original Motorcycle in Toronto. He also performed at the Montreal International Reggae Festival, Afri-Cari Fest at Kingswood Music Theatre (Paramount Canada’s Wonderland), Rastafest at Toronto’s Harbourfront Centre, American Express Canada’s VIP pre-parties for the Mary J. Blige and Black Eyed Peas concerts at Toronto’s Molson Amphitheatre and Champions In Action in Jamaica. Tréson went on to work with some of the top engineers and producers in the reggae industry, Sly and Robbie, C ‘Specialist’ Dillon, Shane Brown, Clive Hunt, Alborosie, Computer Paul, Rolland Mcdermott and Kos-Michael Dillon from PhaReal Entertainment.

Trevor “Tréson” Alman was born in Montreal, Canada to Jamaican parents, the singer, songwriter and instrumentalist is gifted with the ability to express raw emotions through his music much like the storytellers who have inspired him, Ernestine Benson, Bob Marley, Kenny Rogers and Ray Charles, to name a few. Tréson recognized that once he picks up his guitar and starts playing, his voice and demeanour transforms into energy that reaches out to anyone who is listening or watching.

When I launched my second album Live To The Fullest in 2014, he was my special guest on the show and his performance was great as expected. I recently had the pleasure of working on a beautiful song with him on Phylani Music’s soon to be released compilation album My Turn. In 2018, his single Frenchman Code was a part of the 2019 JUNO award-winning Reggae Recording Of The Year album Sly & Robbie meet Dubmatix – Overdubbed.

Tréson knows his calling and continues to write and create great music, building hooks and stories about his life experience and growth in the music industry.