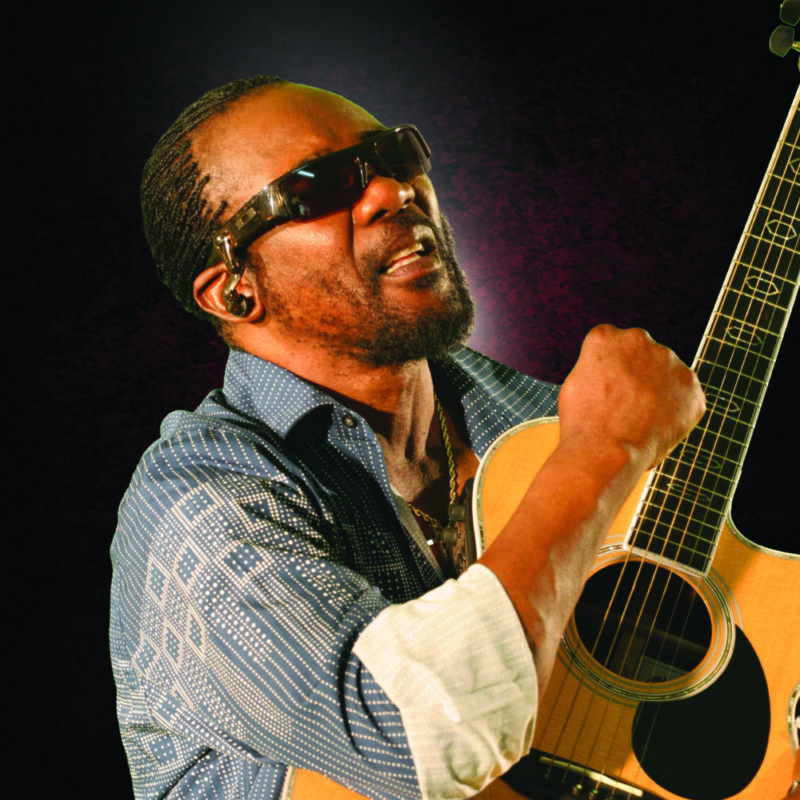 In 2020 reggae music fans around the world were stunned when it was announced that Frederick “Toots” Hibbert the legendary Jamaican singer, musician, songwriter, and front man of the internationally renowned ska and reggae band Toots and the Maytals had died.

If he were alive the global music icon would celebrate his 80th birthday tomorrow.  “It’s very hard getting used to the fact that daddy is no longer here in the flesh with us. If he was alive, he would have a big party and invite his friends, and relatives over to celebrate with him. Tomorrow we’ll carry on the tradition and celebrate his birthday with a gathering of friends and family,” said his daughter Leba.

Through their D&F Production company, the pioneering reggae singer’s family recently announced that Leba is the lead singer of the new Toots and the Maytals band.  “My father is loved and respected all over the world as one of reggae’s greatest icons. Through hard work and dedication to his craft, he created one of the greatest legacies in reggae music and we are totally dedicated to keeping this legacy alive,” she said.

The band will hit the road next year for a two-month tour of the US which will begin in February and end in April.  After the US tour, the band will embark on a month-long tour of the UK.  “As you can imagine all the band members are very excited about going on the road and performing for my father’s fans in the US and the UK.”

Leba also revealed that there’s a Toots and the Maytals tribute album in the works.  “There’s a tribute album in the works, it will feature new versions of some of my father’s greatest hits. The album will also feature a few duets that we recorded together. We haven’t chosen a title or a release date for the album yet but as soon as we do we’ll make an announcement.”

Frederick “Toots” Hibbert OD, OJ, was the legendary frontman of the Grammy Award-winning Toots and Maytals band.  He passed away at the age of 78 on the 11th of September 2020 at the University Hospital of the West Indies, St. Andrew.