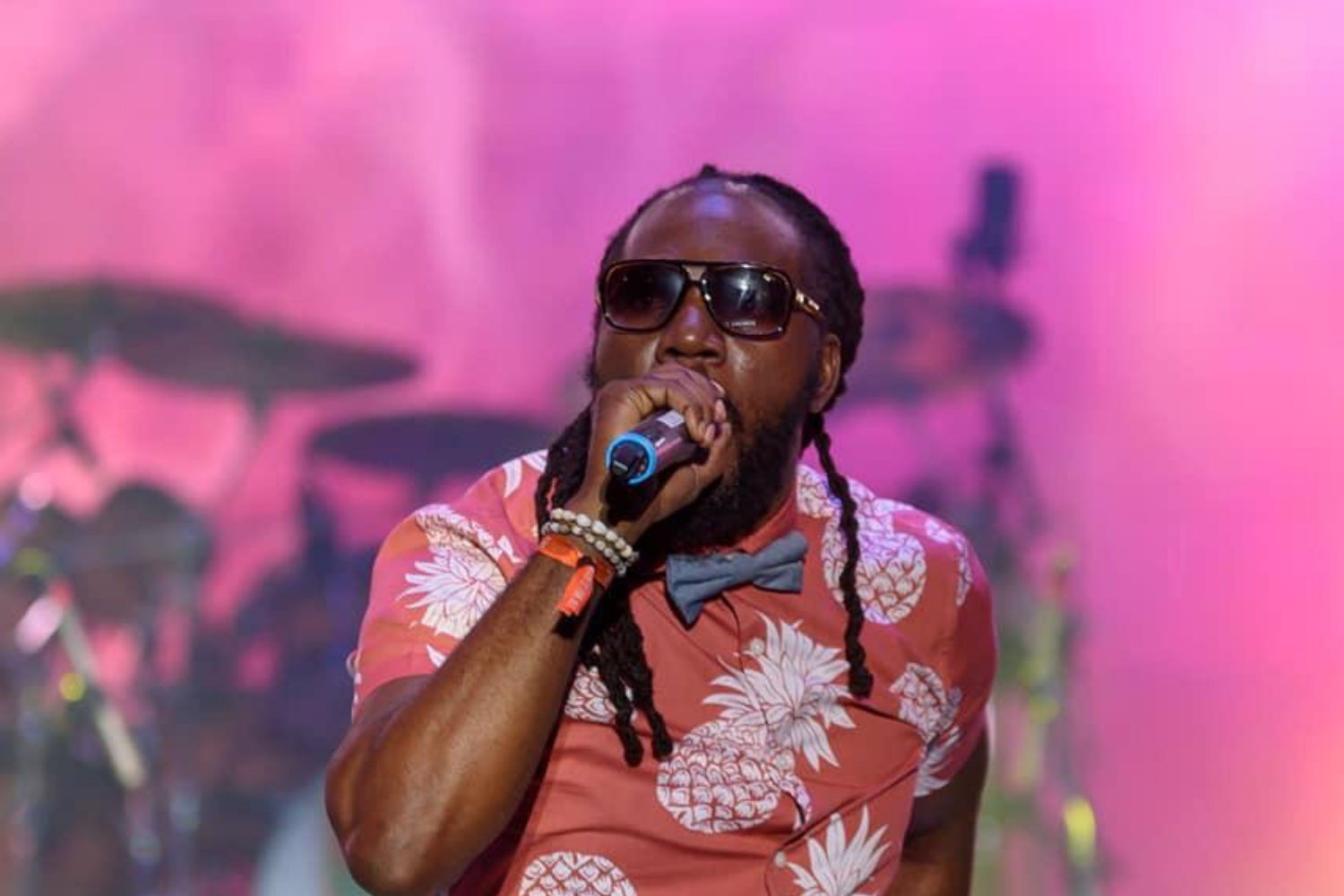 One of dancehall music’s true veterans, Tony Curtis knows a hit ‘riddim’ when he hears one. That’s the feeling he got when music producer Junior Brown played him the beat for The Redemption Project last year.

Curtis’ ‘Power of Fear’ is one of 10 songs on that compilation album, which was released in October by Brown’s Nuh Rush Records. “Riddim talk to mi, it play inna mi ears. Whenever mi hear a riddim, it talk to mi…I don’t know how, but it talk to mi,” said Curtis. “I never have a problem making hit songs…jus’ gimme di riddim.”

‘Power of Fear’ is a hard-hitting song that appeals for black men to take a stand in a world he is seemingly under fire from law enforcement and legislators. Curtis points to police-related incidents like what took place in Minneapolis with George Floyd two years ago, as an example. “That affected us all in a negative way,” he said of the tragedy that saw Floyd murdered by a white police officer.

Tony Curtis has enjoyed considerable solo success and with LUST, a harmony quartet that also includes Lukie D, Singing Melody and Thriller U. His solo hits include covers of George Michael’s ‘Faith’. and ‘Love Should Have Brought You Home’, originally done by Toni Braxton. With LUST, Curtis has made the charts with ‘Just as I Am’ and ‘Sweetness of Your Love’.