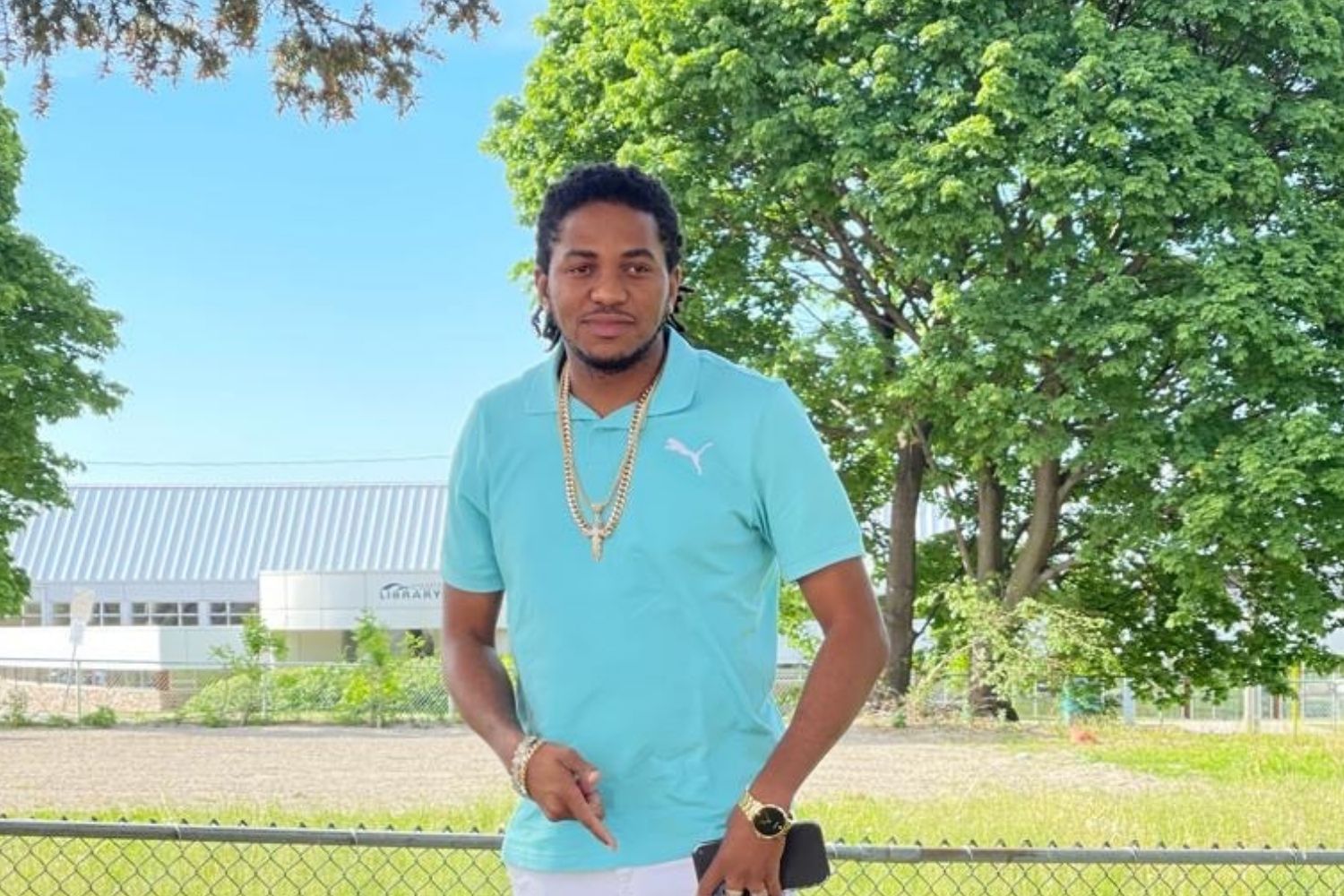 Producer Richard Boodie aka Ching Boss is getting ready to drop a hot new collab that features Tommy Lee Sparta, Rygin King and Skirdle Sparta titled ‘Easy Wi Do It’.

“A lot of people in the business didn’t believe it was possible to record a song featuring Tommy Lee and Rygin King because it has been rumoured in the industry that they don’t like each other” Ching Boss said. “Anyway, I am happy that I was able to get them to record this song and make a bit of history because I’m going to be the first producer to drop a single with both of them”.

Boodie is confident that ‘Easy Wi Do It’ will be a hit. “This a great song it has all the right ingredients to make it a hit. Tommy Lee and Rygin are two of the best Dancehall artistes and they’re going really hard on this track and Skirdle Sparta is also going hard. Without a doubt this song is going to be a hit,” said the producer.

‘Easy Wi Do It’ was released on all digital platforms including Itunes, Apple Music, Spotify and Amazon on Friday the 25th of March 2022.