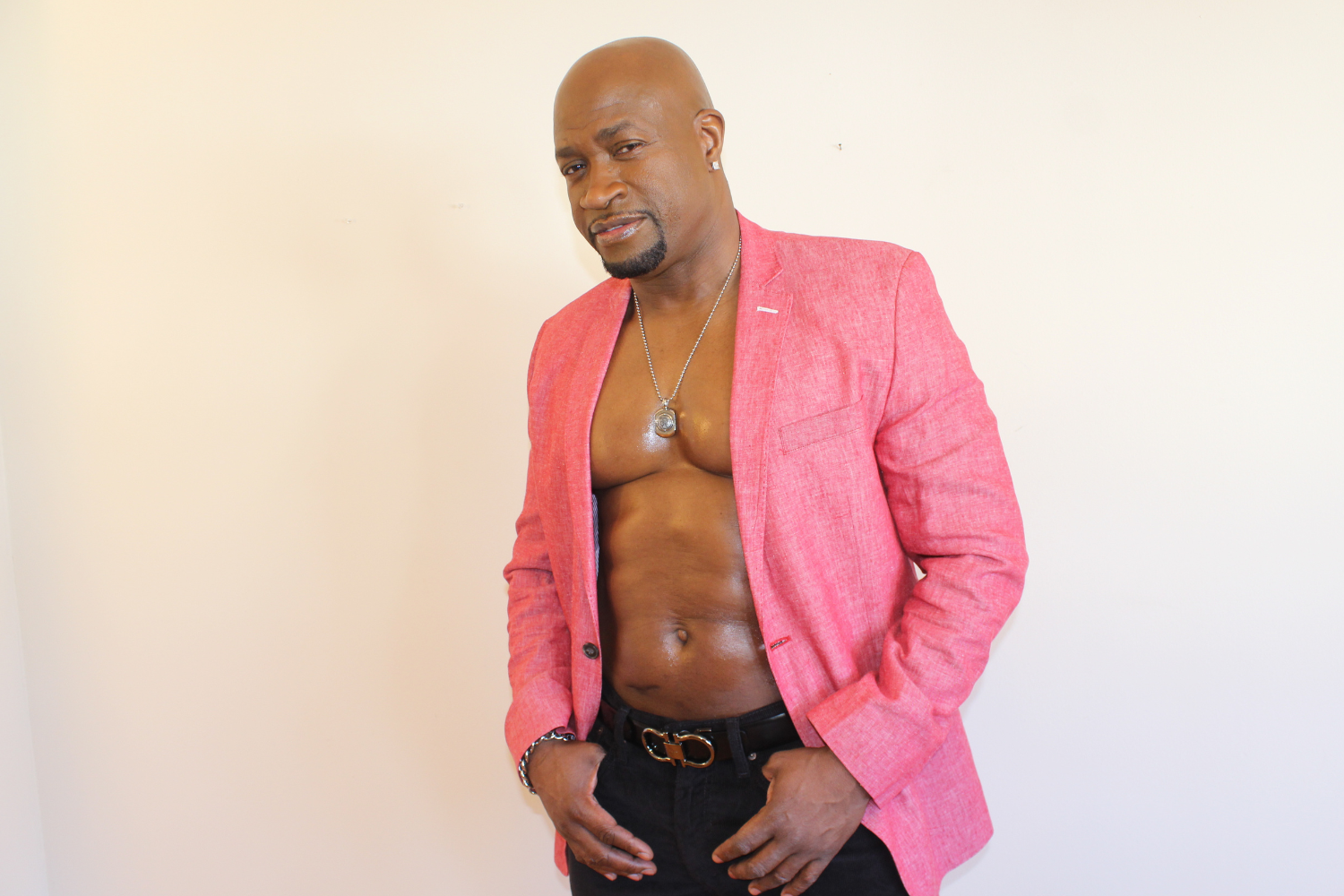 ‘Africa’ by Toto is one of the songs classic rock radio fans in North America can’t get enough of. Singer Timmy Love has always loved the track, but only recently did he decide to cover it.

The Jamaican artist, who lives in Connecticut, put a reggae flavor to the 1982 monster hit that went number one in the United States and other major music markets.

Timmy Love’s version was released in August and is the follow-up to ‘Forever Young’, his cover of the hit single by German pop group, Alphaville.  “It was my idea to cover the song, I liked this song from I was growing up. The fact that it was done by Toto for Africans for their poverty and struggle moved me,” said Love, who is also a bass guitarist.

Co-written by Toto’s keyboardist David Paich and drummer Jeff Porcaro, ‘Africa’ was one of three massive hits from ‘Toto IV’, the album that saw the band evolve from session musicians to the headline act.

While Toto was winning six Grammy Awards for ‘Toto IV’ in 1983, Timmy Love was about to launch his career as a singer/musician in Jamaica’s tourist hotels. He credits that scene for him developing an eclectic appreciation for music.  Since moving to the US, Love has recorded five albums with the RefleXX Band.