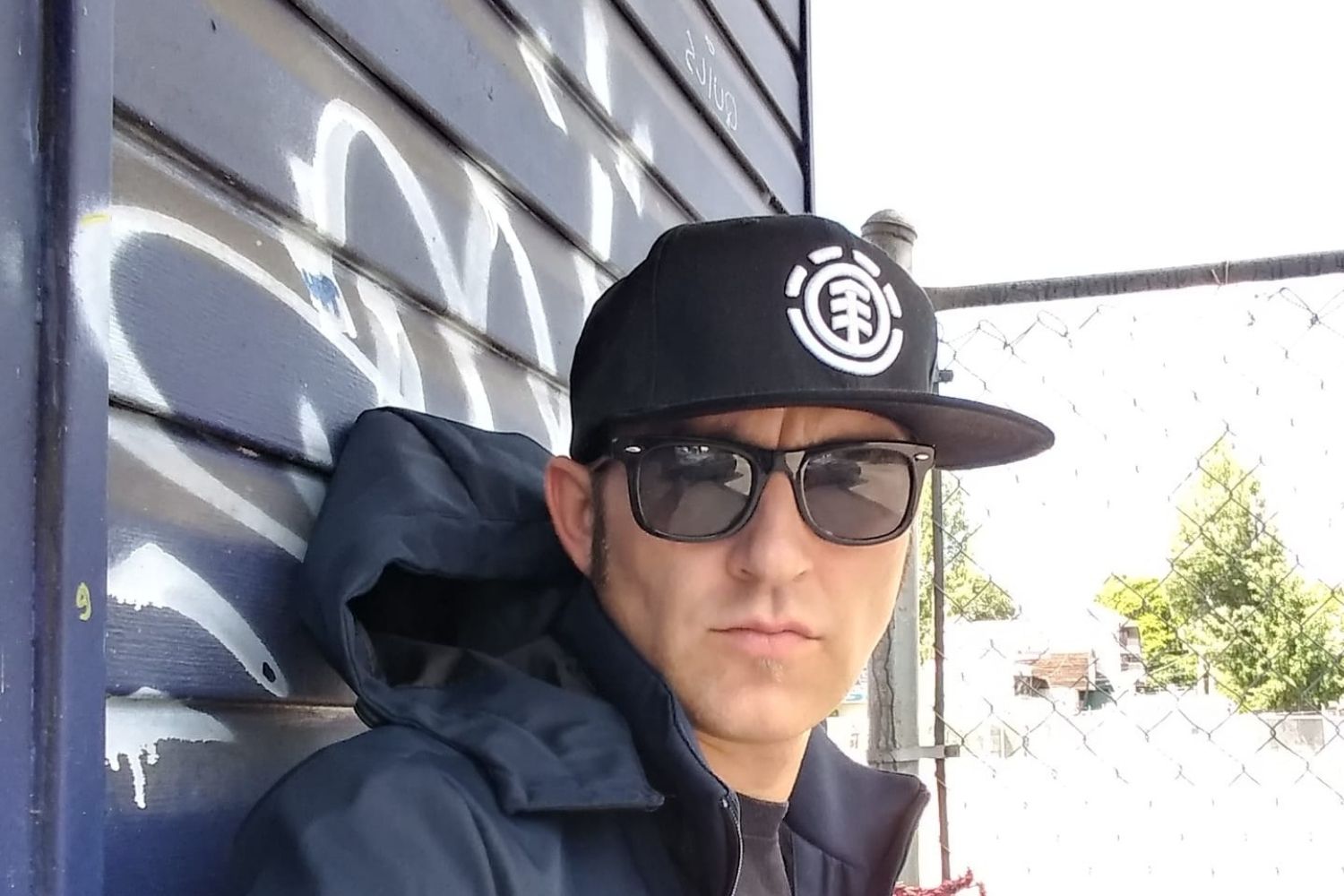 For the last 25 years, Tim Dub has toured the world mixing, recording, and working with some very well-known artists. He has worked in places like Canada, America, Europe, and the Caribbean, honing his craft and gaining professional expertise. He lived and worked in Jamaica for 10 years and has now returned to Canada to share his knowledge, work with homegrown talent, and achieve his life-long dream.

Since his return, Tim Dubs has teamed up with Willow Records to produce Kairo Mclean’s debut E.P ‘Easy Now’. “This came together through my friend Ralston also known as Willow from Willow Records. Willow invited me to a rehearsal he was having at his studio, where Kairo and his father were playing some cover songs,” Tim said. “Immediately, I was impressed and suggested that we should get together to record some original material”. ‘Easy Now’ is presently nominated for Album of the Year, 2021 on Europe top reggae site www.reggaeville.com. Tim Dubs is also a co-producer on Chester Miller’s latest single ‘Unity’.

Working and recording music in Jamaica has given Tim Dub a deeper insight into reggae/dancehall music and its international capabilities.  He is happy to see the vast amount of young talent presently living in Canada but believes the progression of things has been slower than he would like and attributes this mainly to lack of organization. “I believe more unity among the artists, producers, musicians and promoters would be a great start,” he said. “If there was better organization, promotion and funding as well as a steadier stream of high-quality audio and visual releases, it would enable a greater acceptance of our music on the international scene”.

Timothy Doyle (Tim Dub) specializes in reggae and worldbeat music, from rock to dancehall, jazz, hip hop, ska, and dub. He has been working in the music business since he was 14 years old and has a range of experience in the studio and on stage. He has toured, played and recorded on the Planet Smashers multiple albums 1997- 2002, Mixed Kali and Dub-Montreal International Jazz Festival 2006, in addition to producing Juno winning best reggae recording (Mikey Dangerous-‘Don’t go Pretending’) 2008. Tim Dub was a sound engineer at some of the top hotels in Negril Jamaica, namely Couples Negril, Rock House and the Swept Away hotels. He has worked With reggae legend Sly and Robbie, Sizzla, Lutan Fyah, Pinchers, Luciano Jah Mason, Capelton, Glen Washington, Publik Report Special, Spragga Benz and Ky-Mani Marley to name a few.

Currently, Tim Dub is creating new riddims with his musical partner Goldman. His next project slated for release is called ‘The Weed Shop Riddim’ featuring artists from Canada and Jamaica. Tim is also working on EPs with Mikey Dangerous, Curtis Prophet, and Chester Miller as well as some new singles with Lutan Fyah, Luciano.