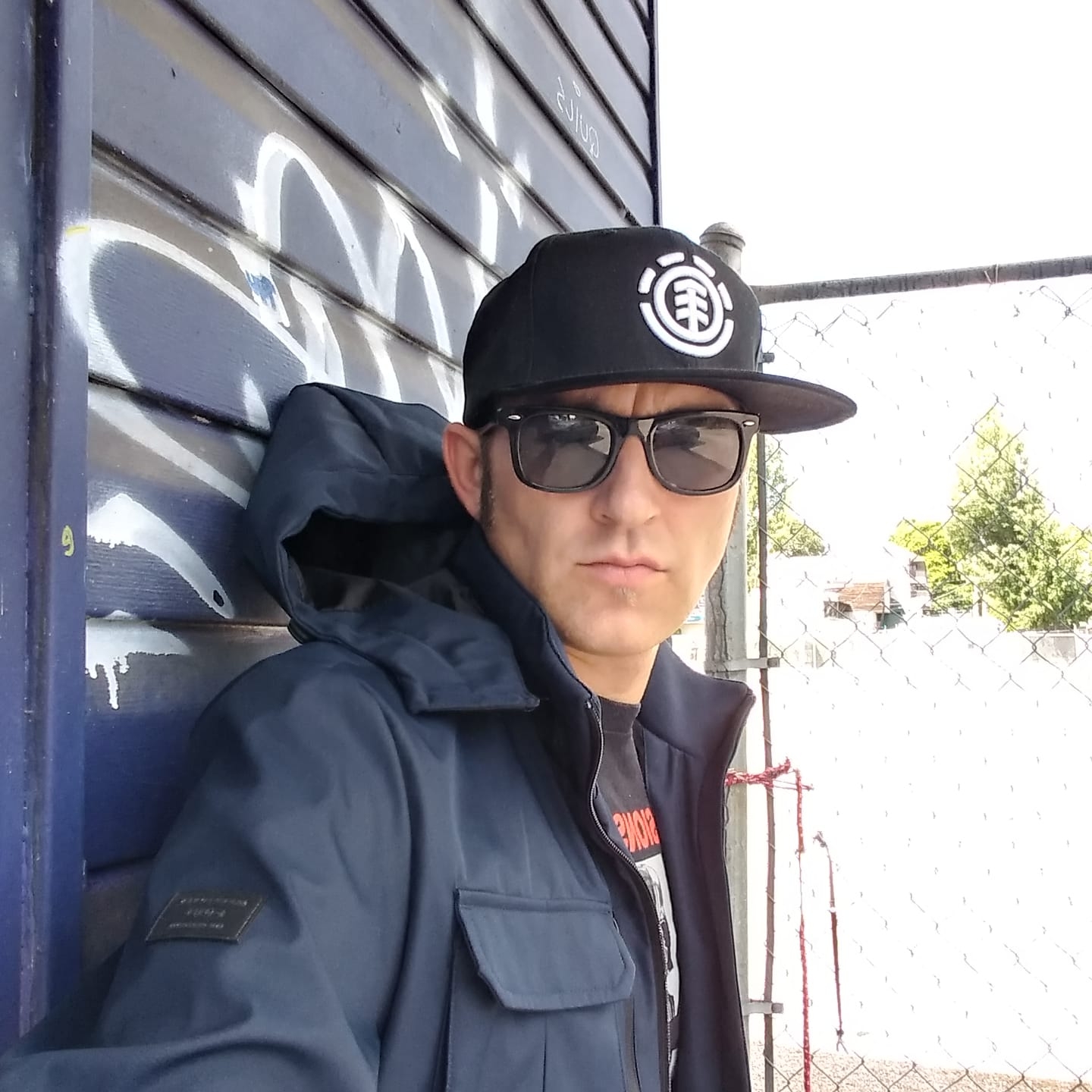 Canadian Reggae producer Tim Dub is enthusiastic about the feedback to his latest compilation riddim titled ‘Weed Shop’. Since its release on February 19th on the European website www.reggaeville.com, the EP has been making its rounds in the music circle and the reactions have been very encouraging.

The five-song EP is released on Dub’s Movement Label and consists of tracks like ‘Blaze Up’ by Publik Report featuring Delly Ranks, ‘Breaking News’ by Mikey Melody, ‘Cannabis’ by Rasanaii, ‘Finest Herb’ by Mikey Dangerous, and ‘Indica’ by Chester Miller. The ‘Weed Shop Riddim’ is available in all leading online stores.

Timothy Doyle (Tim Dub) specializes in reggae and worldbeat music, from rock to dancehall, jazz, hip hop, ska, and dub. He has been working in the music business since he was 14 years old. In 2008, he produced Juno-winning best reggae recording ‘Don’t go Pretending’ by Mikey Dangerous and more recently produced Kairo Mclean’s ‘Easy Now’ EP which was recently voted one of the top 20 reggae albums of 2021 by German reggae music magazine Reggaeville.

Tim is currently working on EPs with Mikey Dangerous, Curtis Prophet, and Chester Miller, as well as some new singles with Lutan Fyah and Luciano.