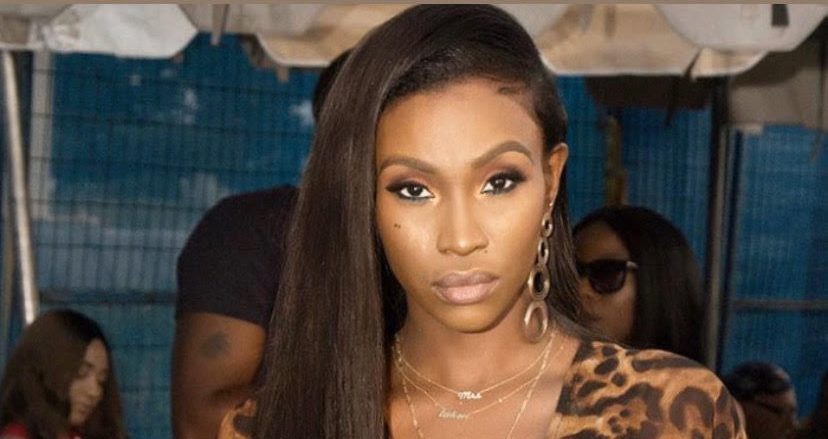 She currently has three hot collaboration singles creating a huge buzz worldwide! Accomplishing this feat during a worldwide pandemic speaks volumes about the talent and drive of Tifannie Malvo, one of Canada’s hottest rising star.

‘Love U’ with Wayne Wonder released early 2020 was the first one to make major moves, it climbed the Rebel Vibez Top Ten Canadian Reggae chart and got over one hundred thousands views on YouTube to date. ‘Gratitude’ with Davianah dropped in summer 2020 and garnered thousands of views on YouTube, major likes and comments on Instagram, with streams continuing to rise on Spotify. From the first two weeks of being released, the ‘Good love remix’ featuring Busy Signal garnered thousands of streams following in the footstep of one of Tiffanie’s big single ‘Proud’, which has amassed over a million streams to date on Spotify.

Tiffanie feels positive about the potential of the ‘Good Love Remix’ as it makes inroads in the international market. In the few months since being released, it has already grabbed the attention of many popular DJs worldwide, and based on its early impact, a video has been released to help with the promotion of the single. She was so elated when Busy Signal, one of her favourite artists, agreed to work on the project. “I shared the song with Busy Signal and he fell in love with the track and recorded his verse that same day,” said Tiffanie. All 3 songs were produced by her father Anthony Malvo on his Malvo Entertainment Label. Anthony Malvo is a popular 1980s singer known for hits like Come Back to Me with Tiger and If I Ever Fall in Love.

Tiffanie Malvo was born in Jamaica and migrated to Brampton in Ontario, Canada over 16 years ago where she continued her musical pursuit, spreading and showcasing her musical talent. She labels herself as a fusion artist because of her versatility, she has no problem mixing genre. “I’m not focused on one genre, that’s not me. I like to listen to different types of music. It’s hard for me to say I’m just going to do dancehall or reggae music, I like mixing it up.”

She believes in her formula and for that reason she doesn’t focus too much on where she is based or what other artists are doing. She spends time building on who she is and utilize every avenue available where she can get people to hear her music. “I believe when people hear my talent and what I bring to table I get respect, she said. “I know who support my music so I pay a lot of attention to them, work on my craft and build my brand,” she said.

Apart from missing the opportunity to tour and perform for her fans, Tiffanie says the Covid -19 pandemic has given her time to focus more on the creative side of her career. “The lockdown has allowed me to get more done musically. I have been writing and recording way more songs.”

Tiffanie Malvo is currently working on a EP and people can definitely look out for more collaborations and videos. Fans can continue to support her music on her social media links and get ready to see her performing live as soon as the world opens. “ I am grateful for the time I got to really concentrate on my craft, put plans in place and prepare to execute them as soon as we get the greenlight, she said.”