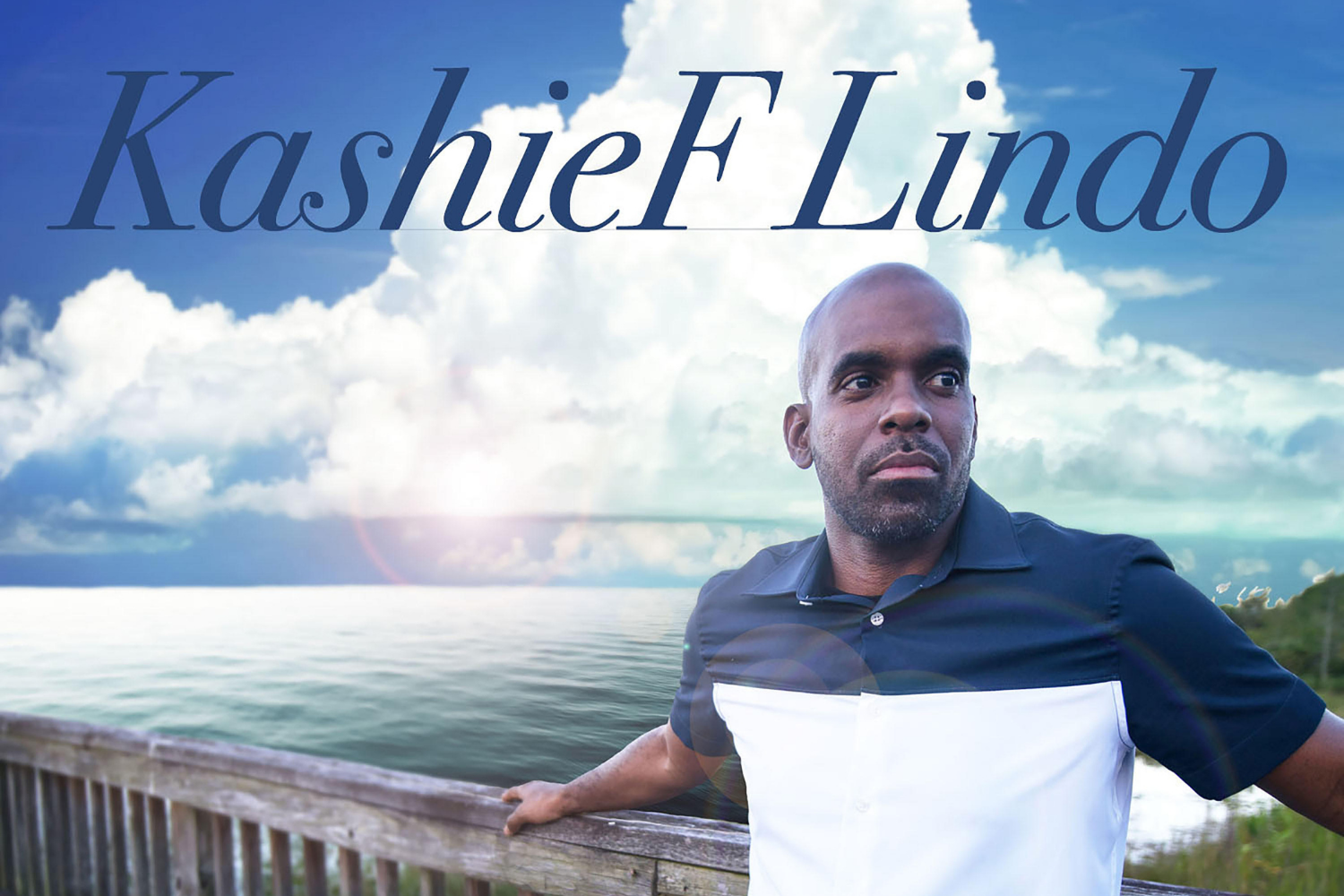 Nine years ago, when Kashief Lindo recorded A Reggae Tribute to Michael Jackson, that album saluted one of his musical heroes. With ‘Love On’, his latest album, the singer returns to his lover’s rock reggae roots.

The 14-song set has 12 originals, the exceptions being covers of James Brown’s ‘Prisoner of Love’ and ‘Goodbye Now Forever’, a ska song made popular in Jamaica by The Clarendonians.

“I’m really comfortable doing any genre, but yes, doing ballads is always enjoyable. That’s the direction we decided to take before we even started working on the album,” Lindo said prior to ‘Love On’s’ October 1 release.

‘We’ refers to his father Willie Lindo who produced the album for their Heavy Beat Records, which has handled all Kashief’s recordings since he began recording in the mid-1990s.

‘She’s The Kinda Girl’, ‘Where Am I’ and the gentle title track are some of the many strong moments on ‘Love On’ which has enjoyed solid rotation on Caribbean radio in the Lindo’s home base of South Florida, as well as the tri-state area and parts of Europe.

Willie Lindo, the mastermind behind Beres Hammond’s ‘Tempted to Touch’ and Dennis Brown’s ‘Inseparable’, believes Kashief is vocally strong throughout ‘Love On’. “There is never doubting his ability. People are telling us that there are so many good songs on this album, they don’t know which one to play,” he said.