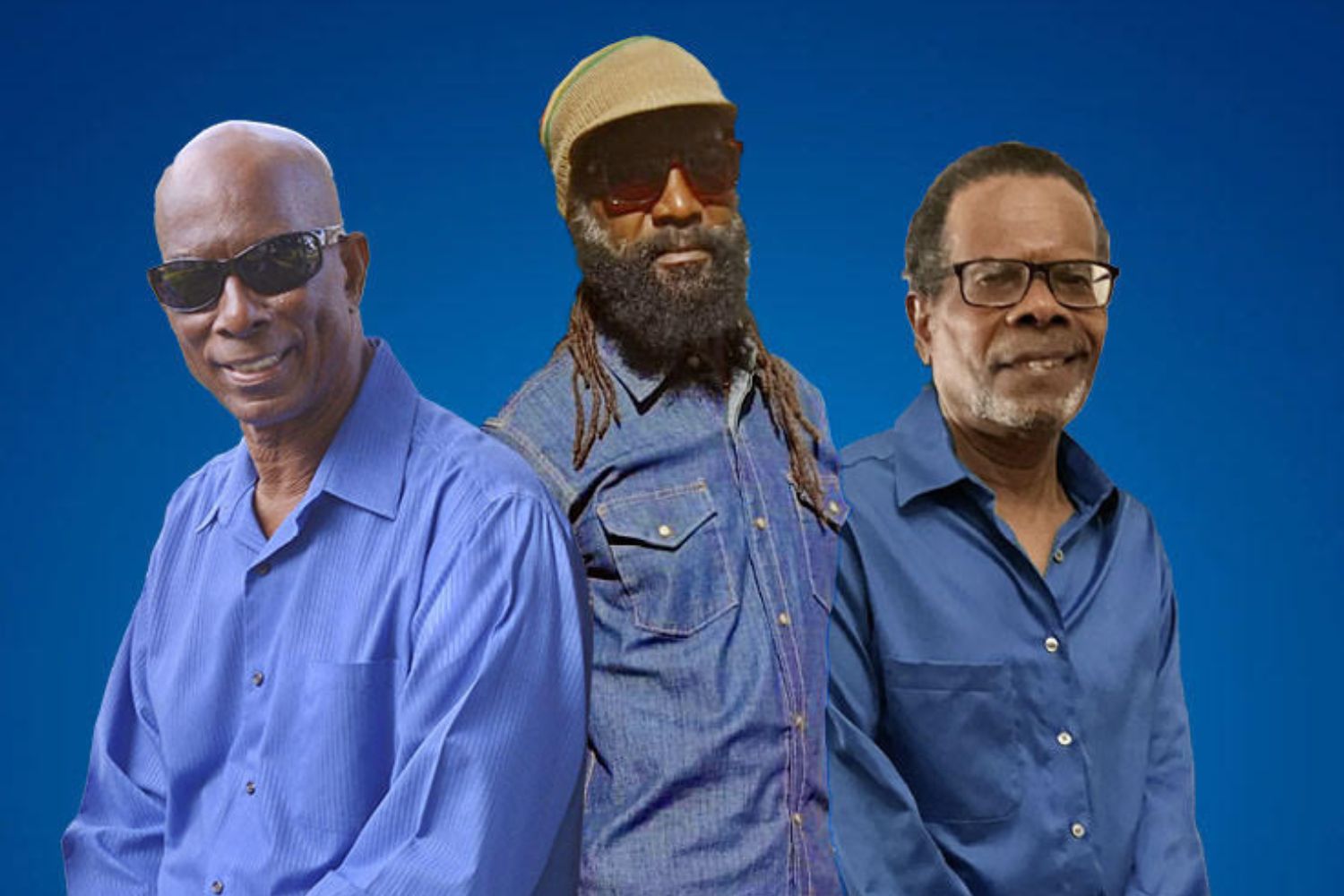 One of rocksteady/reggae’s enduring groups, The Tennors made their reputation by recording catchy dance songs like ‘Pressure and Slide’ and ‘Ride yu Donkey’.  Fifty-six years after the trio formed, they stay true to form with ‘The Antidote’, their latest song.

Interestingly, ‘The Antidote’ is driven by the beat of ‘Pressure and Slide’, the classic Studio One track that announced The Tennors in 1967.  According to Clive Murphy, who started the group, that rhythm has a timeless infectiousness.

“‘Pressure And Slide’ is one of those rhythms that once you hear it, you want to dance. It came at a time just when the rocksteady was at its height; it’s also a very unusual track, well over 100 songs recorded on that rhythm,” he said.

On ‘The Antidote’, The Tennors express longing for a voluptuous woman. It is the precursor to their new album, tentatively titled ‘Whodunit’, scheduled for release in September.  Murphy is the sole original member of The Tennors. The lineup is completed by Rod Spence and Andrew Murphy.  ‘The Antidote’ was released on July 7.