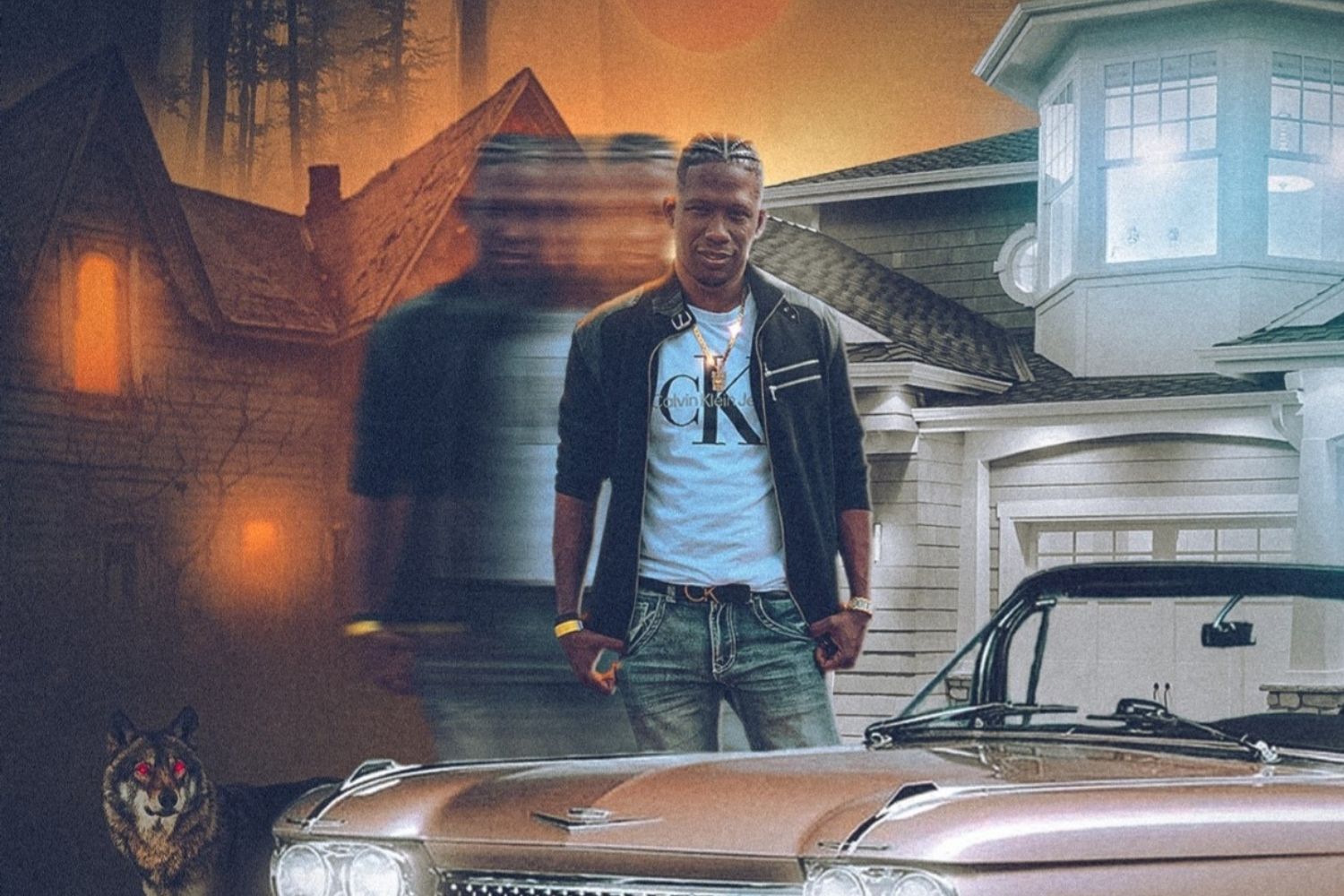 Back in the day when he attended dances, Wingy Danejah tuned in to artists like Tiger and Zebra. A committed Christian for almost 30 years, he returns to his dance roots on ‘Split Personality’, a song released on June 30 by Danejah Records.

The gospel artist, who is based in Florida, does a spot-on impression of both deejays. He wanted to send a clear message to the misguided.  “I used to pretend to be somebody that I’m not. The message I’m trying to send is to tell people to be themselves. Be a leader, not a follower,” said Wingy Danejah.

One of the top deejays of the 1980s, Tiger is known for hits like ‘When’, ‘No Wanga Gut’ and ‘Puppy Love’. His career was curtailed by an auto accident in 1994 which left him with severe head injuries.

Zebra came to the fore in the 1980s as a Tiger sound-alike. He is currently serving a 30-year prison sentence for buggery and rape.

Although aware of Zebra’s criminal record, Wingy Danejah had an objective when recording ‘Split Personality’.

“When I did secular music, I use to imitate Tiger and Zebra before I found my true identity and when I got saved, I just stopped. I chose this style to reach people in the world that’s not saved to bring forth the message of Jesus Christ in a voice that that they think they know,” he explained. “This world is also built off of controversy, so like the Bible says in 1 Corinthians 1:27, ‘Use the foolish things to confound the wise’.”

Wingy Danejah has been recording pop-flavored gospel songs since the mid-1990s. Prior to his Danejah Records, his songs were released by EMI Records and Awake Records.