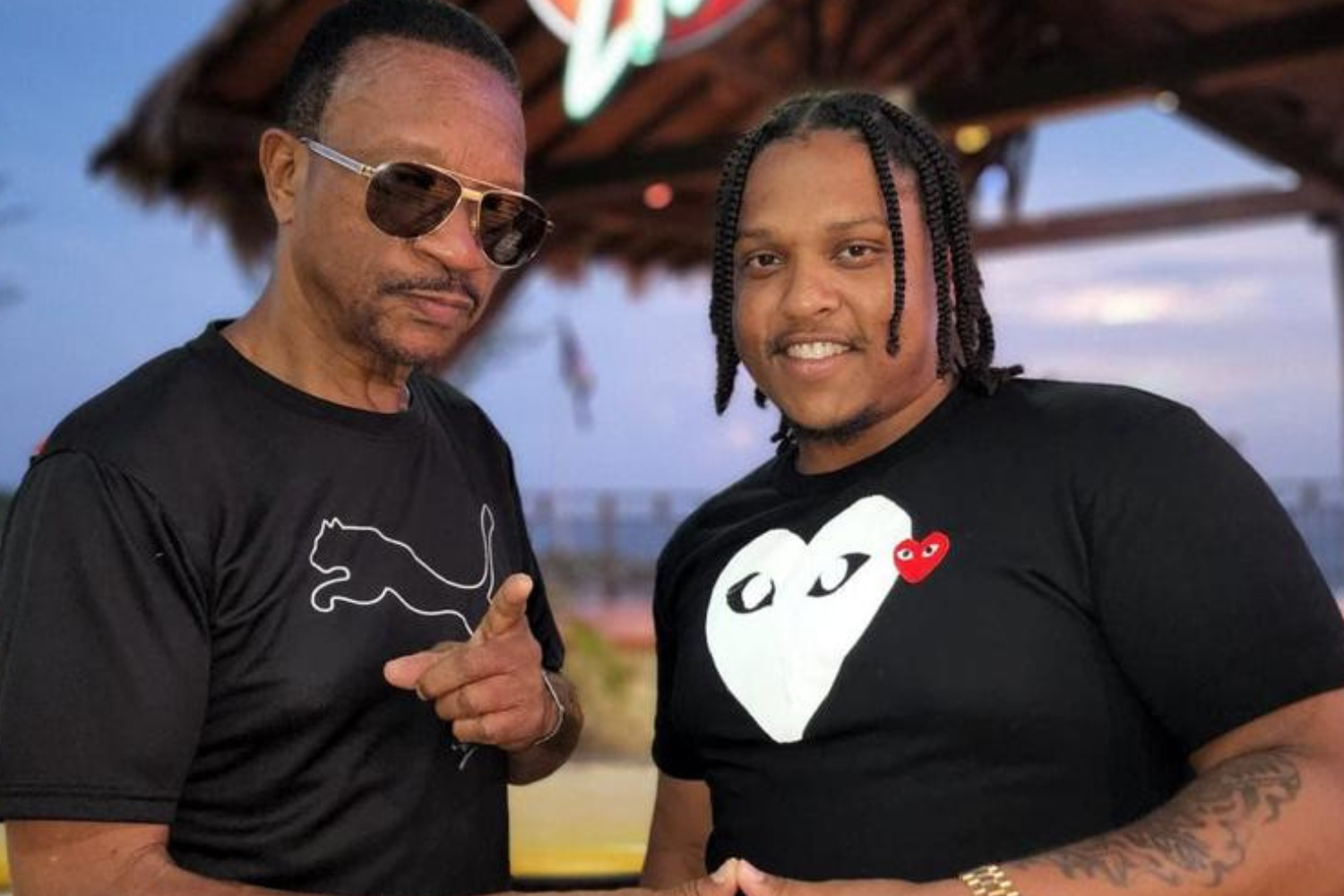 In his 40-year career, Hopeton Lindo has collaborated with some of reggae/dancehall’s biggest names — Maxi Priest, Shabba Ranks, The Mighty Diamonds and J. C. Lodge. None is special as his latest effort, ‘Recharge You Remix’, which he did with his son, Lindo.

Released in November, the song is co-produced by the father and son with Jon FX, the man behind by Gyptian’s ‘Hold Yuh’ and early hits by rapper XXXtentacion.

Hopeton Lindo is thrilled at recording a song with his youngest child.  “Words cannot express my love for my son., so for us to do a father and son ‘collab’ is pure magic,” he said.  Lindo, who wrote ‘Recharge You Remix’, expressed similar sentiments. For him, sharing the mic with his ‘old man’ is “amazing”.

He added that, “Since I first started doing music, I knew we were going to do a collab, it was only a matter of time. A lot of people don’t have the chance to do things with their dad. So, I seized the opportunity and asked him to let us do a remix to one of his favorite songs from me.”

As a singer, Hopeton Lindo is best known for songs like ‘Territory’ and ‘Lonely Night’. His nickname is ‘The Pen’ because of his prolific song writing, which includes hits by Lodge, Gregory Isaacs, Buju Banton and Maxi Priest.  His son is excited about the merge of different eras.  “It’s very important because his era is the foundation of the music that I make now. I think music in my generation should go back to the roots and bring new vibes towards it,” he said.