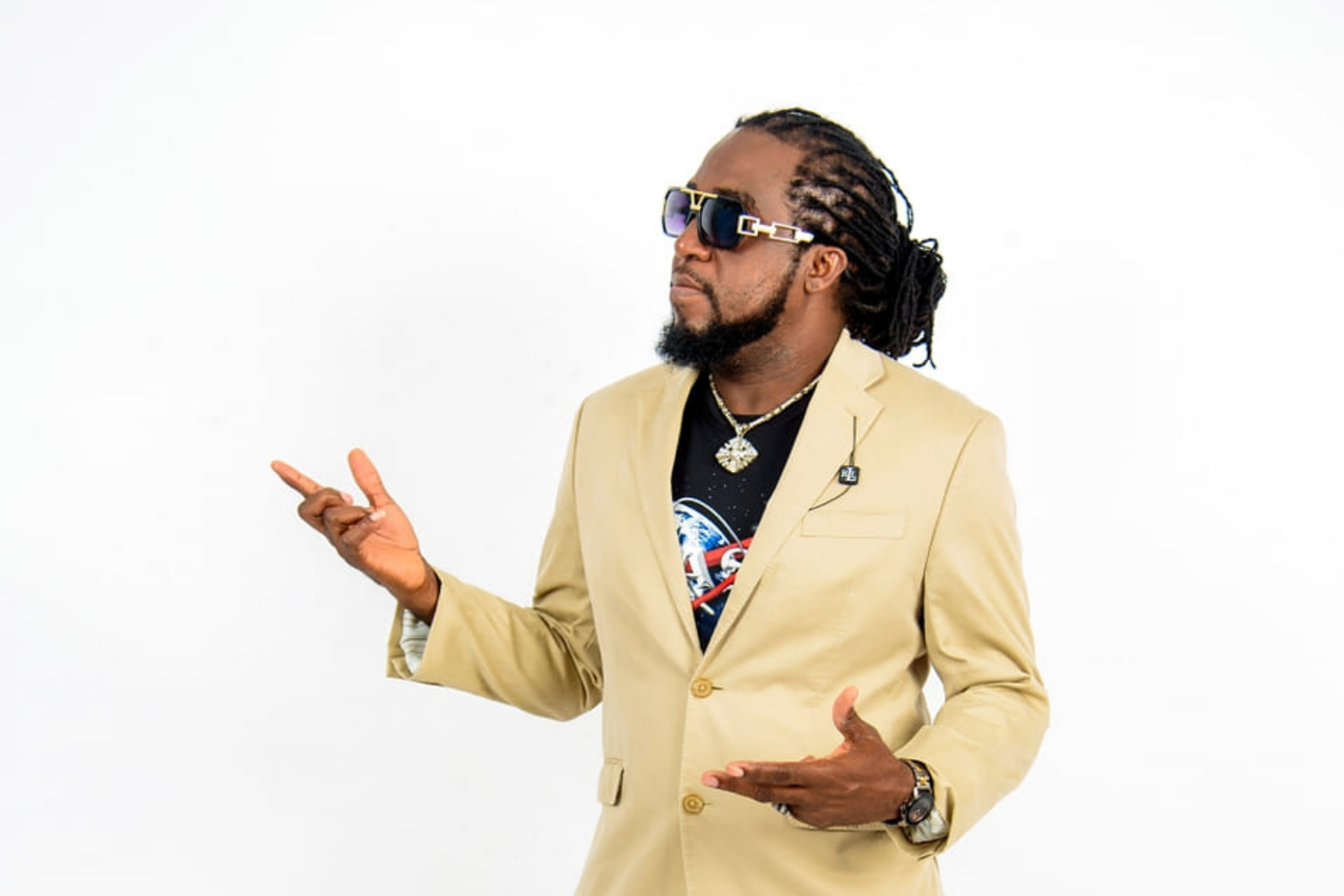 Little Hero is looking forward to the release of his upcoming album titled ‘The Journey Continues’, which is slated to be released in June.

The 15-track album was produced by his God Alone Production label and Tads Records. “My fans have been requesting a new album from me for a while now and I’ve recorded some great tracks for this project. I’m sure they won’t be disappointed,” he said.

Little Hero believes the album will be successful both locally and overseas. “This album has the potential to be a worldwide hit because of the quality of the songs on it. It’s an eclectic mix of Reggae and Dancehall songs. There’s something on it for everyone,” said Little Hero.

The veteran reggae singjay whose given name is Paul Gayle is currently enjoying much attention with a single titled ‘World Right Now’. Produced by Pandemic Records it was released in November. Since then, it has enjoyed heavy rotation on several local radio stations. “This song came out last year and it’s doing very well. It’s getting a lot of support from DJs in Jamaica and other parts of the world including the US, Africa, Europe, and England.”

Little Hero hails from Discovery Bay, St. Ann. He came to national attention in 1994 with the release of his breakthrough hit titled ‘God Alone’ which was done in tandem with Merciless and Action Fire. Some of his other hits are ‘No More War’, ‘Prayer’, ‘No Gun Nuh Mek Dung Deh’ and ‘King Solomon World’.