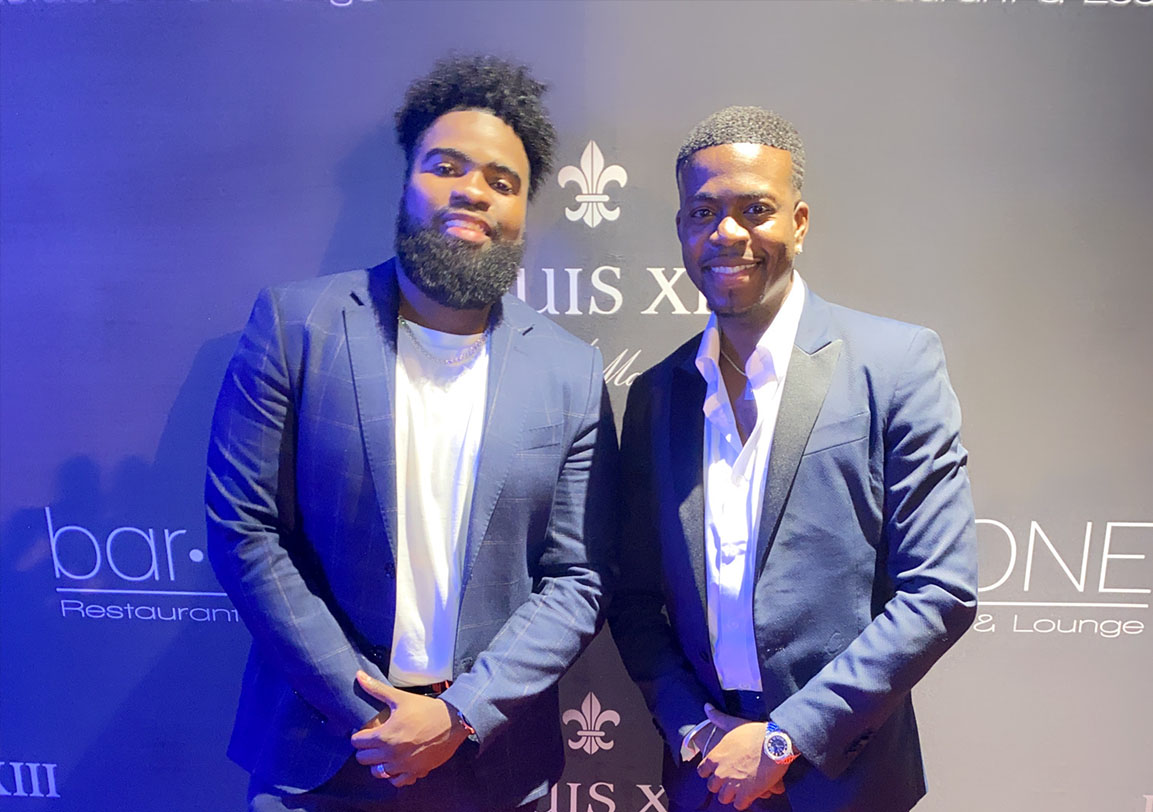 Throughout his career, Jon FX has helped guide artists from different genres to success as a musician and producer. This year, he made the transition to performer on a contemporary gospel song.

For South Florida-based Jon FX, who has worked with rapper XXXtentacion and dancehall singer Gyptian, the change of pace excited him. “It is a refreshing sense of security to know that the sounds can transcend into different audiences,’ he said, adding that “remixes over the years has taught me that to do a ‘refix’ is an opportunity to introduce the song to another audience, hopefully a larger one.”

From Kingston, Jon FX developed his talent playing multiple instruments in his family’s church band. As a teenager, he played recording sessions at the east Kingston recording studio of producer Everton “Caveman” Moore.

Migrating to New York, he worked on remixes for acts like Barrington Levy and Sister Carol. In Florida, Jon FX’s career took off as a producer/remixer with the platinum selling XXXtentacion and Gyptian whose 2010 hit song, Hold Yuh, he produced. Jon FX believes his production skills have improved considerably in the past five years. “I must admit, I used to be a beat-maker/ musician, ‘work-for-hire for 15 years. But now, I’ve evolved into a producer,” he said.