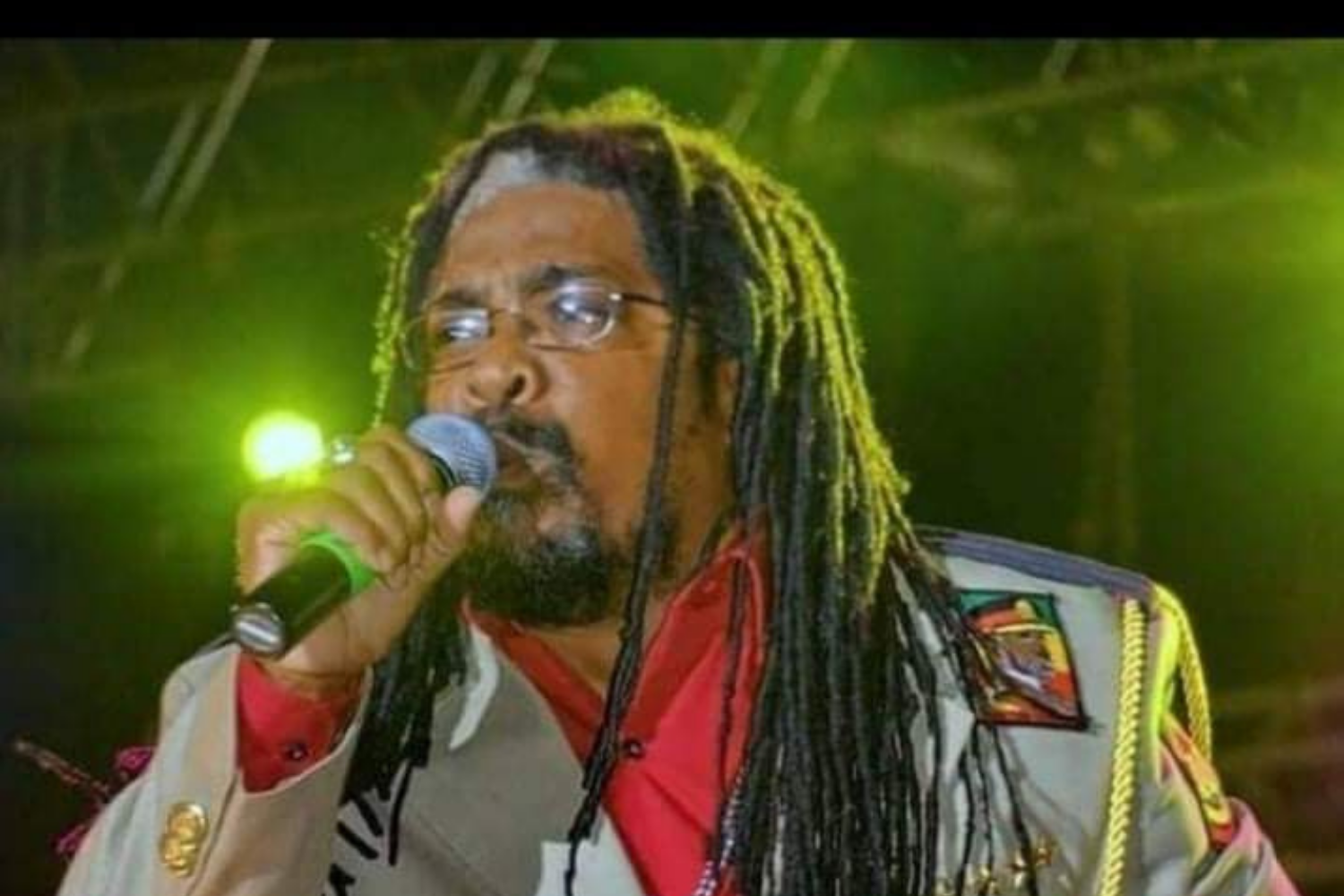 Paul Elliot’s latest single, Dem a Worry, is currently number one on Mikey B top 10 chart on 107.9 FM in Florida, WSTX 100 FM in the Virgin Islands and topped the Foundation Radio Network New York reggae chart, making this the third number one song in a row for the 41 years reggae music veteran.

In November 2020, Elliot produced and released the single Be Strong on his Stronger Productions Label and it quickly became a staple on reggae radio and a number one hit on several stations worldwide. His next single Miss Most Wanted followed suit and gave him back-to-back number ones. Dem a Worry is currently his third number one song in a row and Paul Elliot’s music is trending worldwide as he’s gaining new fans every day.

Paul Elliott was born and raised in the West Kingston, Jamaica district of Waterhouse, a ghetto area rich in musical tradition but where an everyday way of life is a constant struggle against poverty and the threat of violence. His mother was left alone to fend for her family of 10 children. You can still hear the sufferation and frustration in his voice today. It is a sound wrested from the intensity of experiencing life on the front line, but his songs are warmed with love and compassion, even whilst championing the poor and underprivileged against an increasing unjust system.

Although Dennis Brown is the singer he is most compared to, Paul’s favourite artist is Half Pint, who himself grew up in Waterhouse. Other artists such as Johnny Clarke, Johnny Osbourne and Dennis Brown would often stop and visit his elder brothers. The sweet melodies of Black Uhuru could be heard as they rehearsed right next door to the family home. As a result, Paul was raised in the roots reggae tradition and took the name Culture Paul when recording.

His debut Easter Sunday Morning single at the age of nine years, for US producer Jah Life followed by his second single Mini-Van Man was released by Music House Production in the U.K. With producer and sound system owner Prince (later King) Jammy based only a stone-throw away on nearby St. Lucia Road, it was inevitable that the promising youngster would centre his activities there. Paul and his family retained close ties with the local music community and continued to welcome the likes of Admiral Bailey, Shabba Ranks, Chaka Demus and Lieutenant Stitchie into their home before introducing them to the Jammy’s camp. This pattern repeated itself over the next few years as Paul took a more crucial role in the studio’s promotional activity. Despite having tracks such as Brutalize a Sound Boy on the Jah Life …Slim Belly Man LP, his release remained few and far between.

It was out of frustration at not getting adequate opportunities to record that eventually led him to cross over the gully into the neighbouring Maverley district to try his luck with Black Scorpio Sound. At that time, Paul was fully capable of producing his work and made a deal whereby he could issue his records on Scorpio’s label, even whilst financing and arranging the session himself.  As the promise of a fresh start looked imminent, tragedy struck his family twice in succession. The first two of his brothers were shot and killed, and then two years later the same neighbourhood gunmen brutally murdered his mother. With the heart of his family ripped out and the unity that had bound together its members destroyed, music was his only release.

It was at this point that he embarked upon a series of releases that would, at last, establish his reputation, and in his own words, make the killers ” Feel the vibration of the music ” A trio of songs on Black Scorpio label Jah Jah Mek Mi Get Stronger, Vipers and Fat Belly Rat resulted in 1996-97. Vipers and Fat Belly Rat are amongst the most haunting and heartfelt modern reggae songs ever recorded. They in turn heralded a steady flow of outstanding roots and culture singles from other Jamaican studios, winning him instant recognition from the worldwide grassroots audience.

To date, Paul Elliot has released 17 albums and over 1000 singles for all the major labels out of Jamaica.