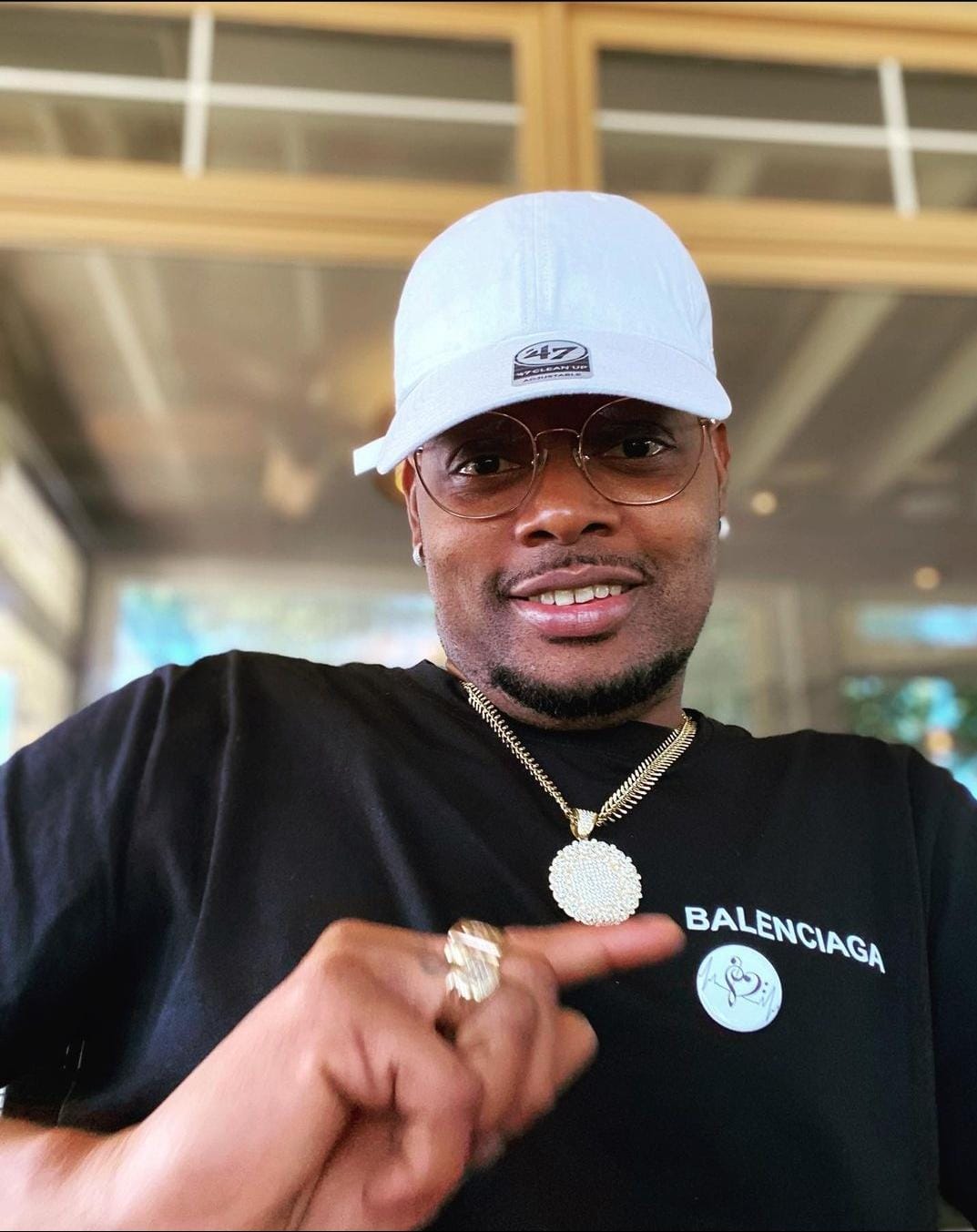 Dancehall artiste Ribba Don, Tdot Fresh Prince, has released another banger that’s been gaining fans’ attention in the dancehall circle. ‘𝗖hop 𝗟awd’ produced by Neqz Records has been buzzing since its release on September 30th, 2022.

The ‘Calling Me’ artist says he is excited about his new project and is getting ready to shoot the video. “This song represents real hard-working people. Suh when mi seh chop I mean hustle “, Ribba Don said. “My team Malvoent and I have so much in store; nuff music and video coming soon”.

Shawn ‘Ribba Don’ Edwards was born in Kingston, Jamaica. He is presently recording more music, building his catalog, and preparing himself for the international stage. Ribba describes his music as a cross-over sound with a fusion of Afrobeat, 90s Dancehall, RnB, and Reggae.

Ribba Don performed this past summer on several shows across the Greater Toronto Area with dancehall stars like Charlie Blacks, Exco Levi, and Version. He is known for songs like ‘Calling Me’, ‘Crazy Glue’, and ‘Affi Bingo’; his latest single ‘Chop Lawd’ is available on all media platforms.