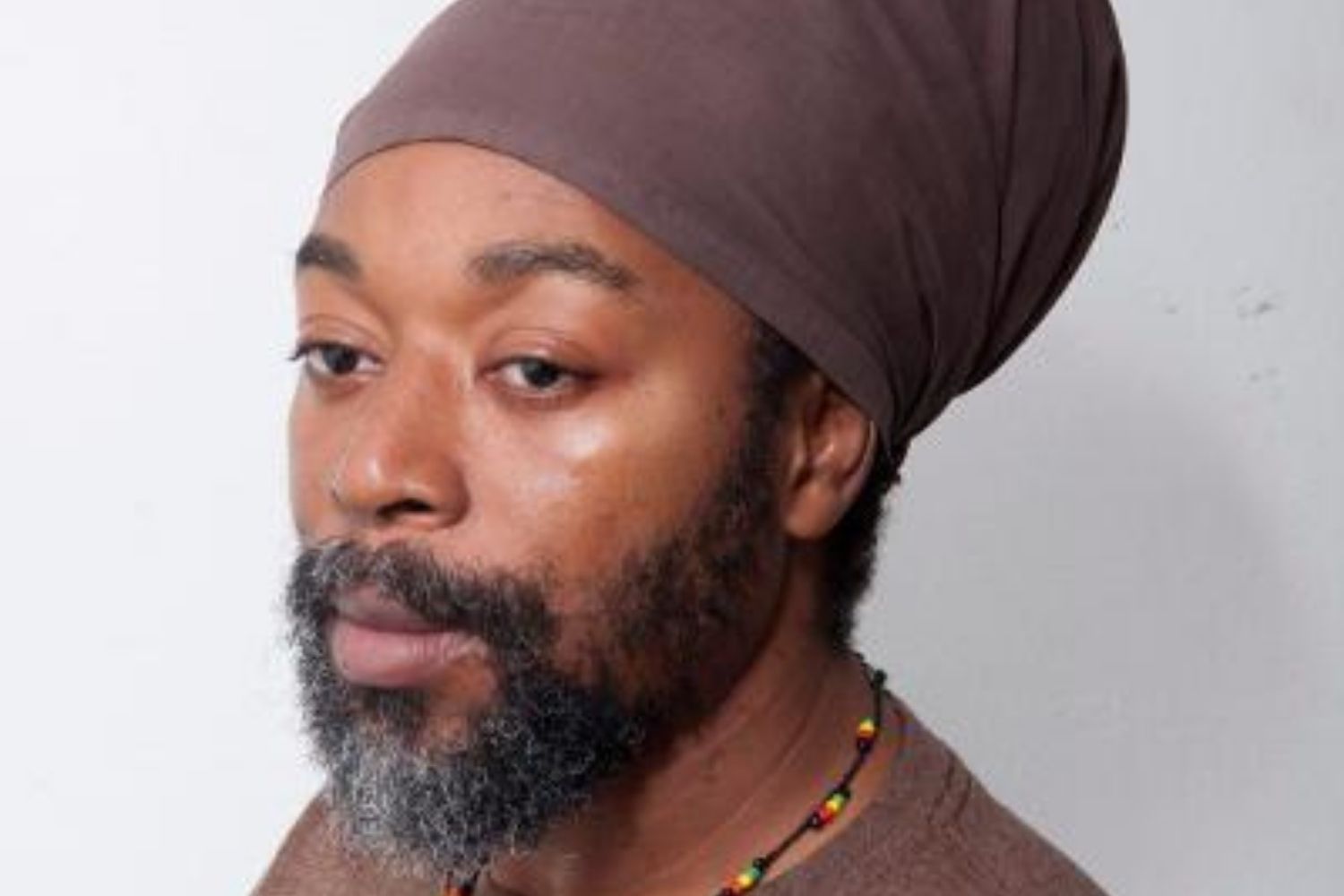 Rad Dixon has always had an eclectic ear when it comes to music. So, for his latest project, ‘Best Reggae Lovers Rock Covers’, the singer puts his distinct flavor to four classic songs. Like most of his recordings, it is produced by Tasjay Productions.

Two of the tracks on ‘Best Reggae’ have already been released. They are the Kenny Rogers original, ‘Write Your Name’, and ‘If I Follow my Heart’, originally done by Dennis Brown. The other songs on the EP are ‘Suddenly’, originally done by Billy Ocean and the Bryan Adams ballad, ‘Everything I do I do it For You’. ‘Suddenly’ features veteran Toronto-based session guitarist, Osbourne “Ifield” Joseph. ‘Best Reggae Lovers Rock Covers’ is scheduled for release on January 1.

Dixon, who lives in South Florida, is from Manchester parish in Jamaica. That’s where he grew up listening to sound systems and a deejay named Little Bimbo, who later found fame as singer Garnet Silk whom he cites as one of his biggest influences. Most of Dixon’s songs are produced by Tasjay Productions, including ‘Keep the Children Safe’ and ‘Baby Don’t Worry’. He was one of the artists featured on the ‘Outa Jamaica Riddim’ Album, released in 2020 by Tasjay Productions.