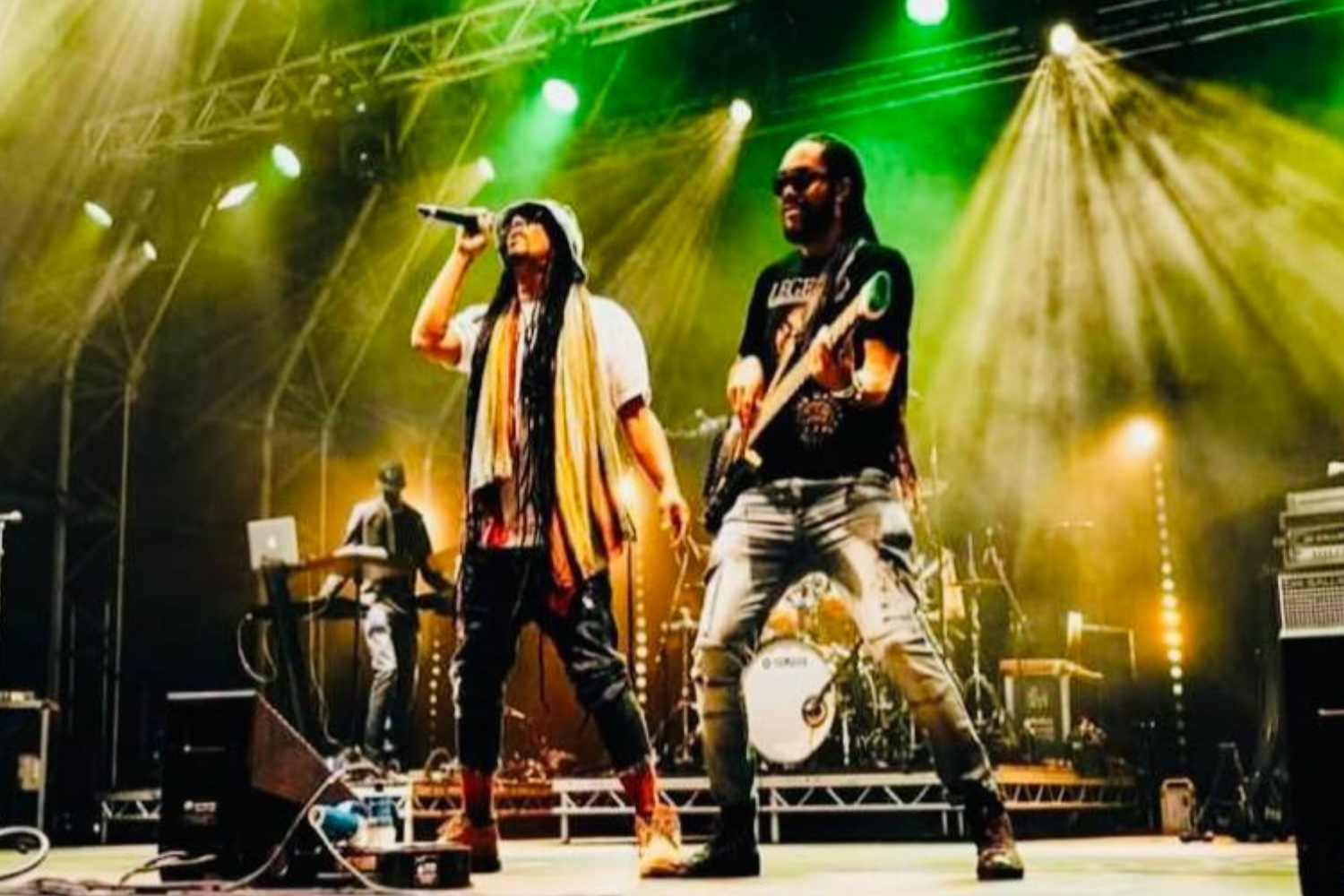 The first time Taddy P heard Leave the Door Open by Silk Sonic, he knew he had to cover it. That he did, reggae style, with Maxi Priest and St. Lucian singer Tennyson John.

The veteran Jamaican bassist who has toured with Priest and Diana King, said his version has the goods to be as successful as the original. “I see this song going in the direction of Wild World by Maxi Priest and Baby I Love Your Way by Big Mountain. Those songs covered local and international markets,” he said.

Silk Sonic, whose members are Bruno Mars and Anderson.Paak, formed in 2020. Released in March, Leave the Door Open was an international hit, topping the Billboard Hot 100 Chart. Taddy P was drawn to the song’s throwback sound. “The original has an old school vibe that resonated with me, so I was definitely going for a similar vibe, as I am an old soul when it comes to music,” he said.

Leave The Door Open is the follow-up to Live my Life, a song Taddy P recorded with Courtney Pine. It was released in March. John, who is also a drummer and keyboardist, is known throughout Eastern Caribbean Soca circles for songs like I Pray and Oh Gyal.