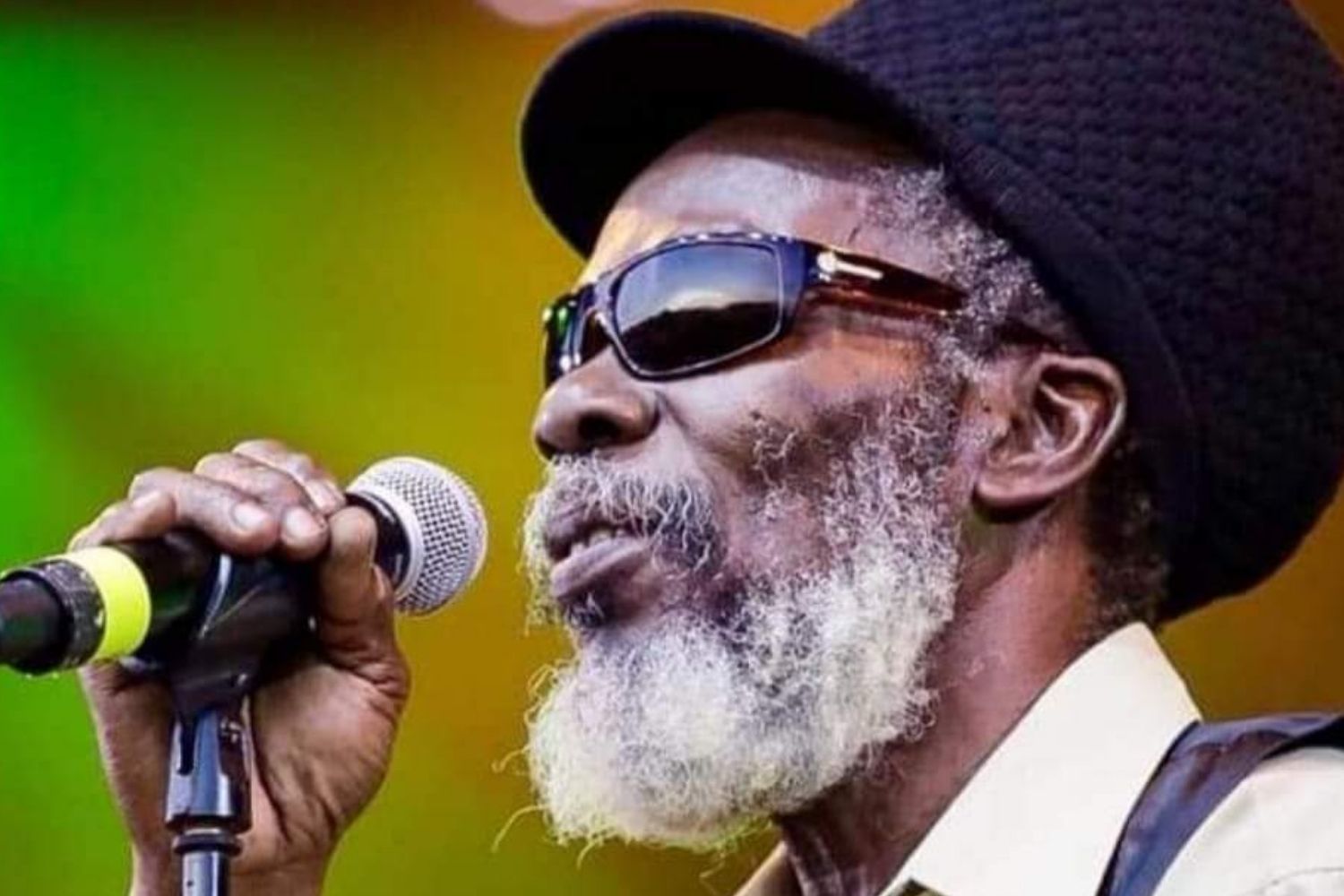 Donald ‘Tabby’ Diamond, lead singer of The Mighty Diamonds, was killed in Kingston, Jamaica on March 29. He was shot by gunmen near his home in the Tower Hill area of the capital. The 67-year-old vocalist was one of four persons shot in the drive-by incident, another man also died from his gunshot wound.

Born Donald Orlando Shaw, Tabby Diamond was lead singer for The Mighty Diamonds since the trio formed in 1969 in Trench Town. His colleagues in the group are Fitzroy “Bunny Diamond” Simpson and Lloyd “Judge Diamond” Ferguson.

Tabby led the group on hits such as ‘Shame and Pride’, ‘I Need a Roof’, ‘Africa’, ‘Right Move’ and ‘Pass the Kutchie’. In 2021, they were awarded the Order of Distinction (OD), Jamaica’s sixth highest honor, for their contribution to the development of the country’s music.

Known for his soul-inspired vocals, Tabby Diamond was not limited to roots-reggae. He, Simpson, and Ferguson showed their versatility on songs like ‘Country Living’ and ‘There’s no me Without You’, originally recorded by The Stylistics and The Manhattans, respectively.

Sly Dunbar, who played drums on the Diamonds’ biggest hits at Channel One studio during the 1970s, saluted his fallen colleague, saying, “Tabby could sing anything.”

Tabby Diamond’s death is another blow for the legendary group. In 2015, Bunny Diamond suffered a massive stroke that has prevented him from performing.