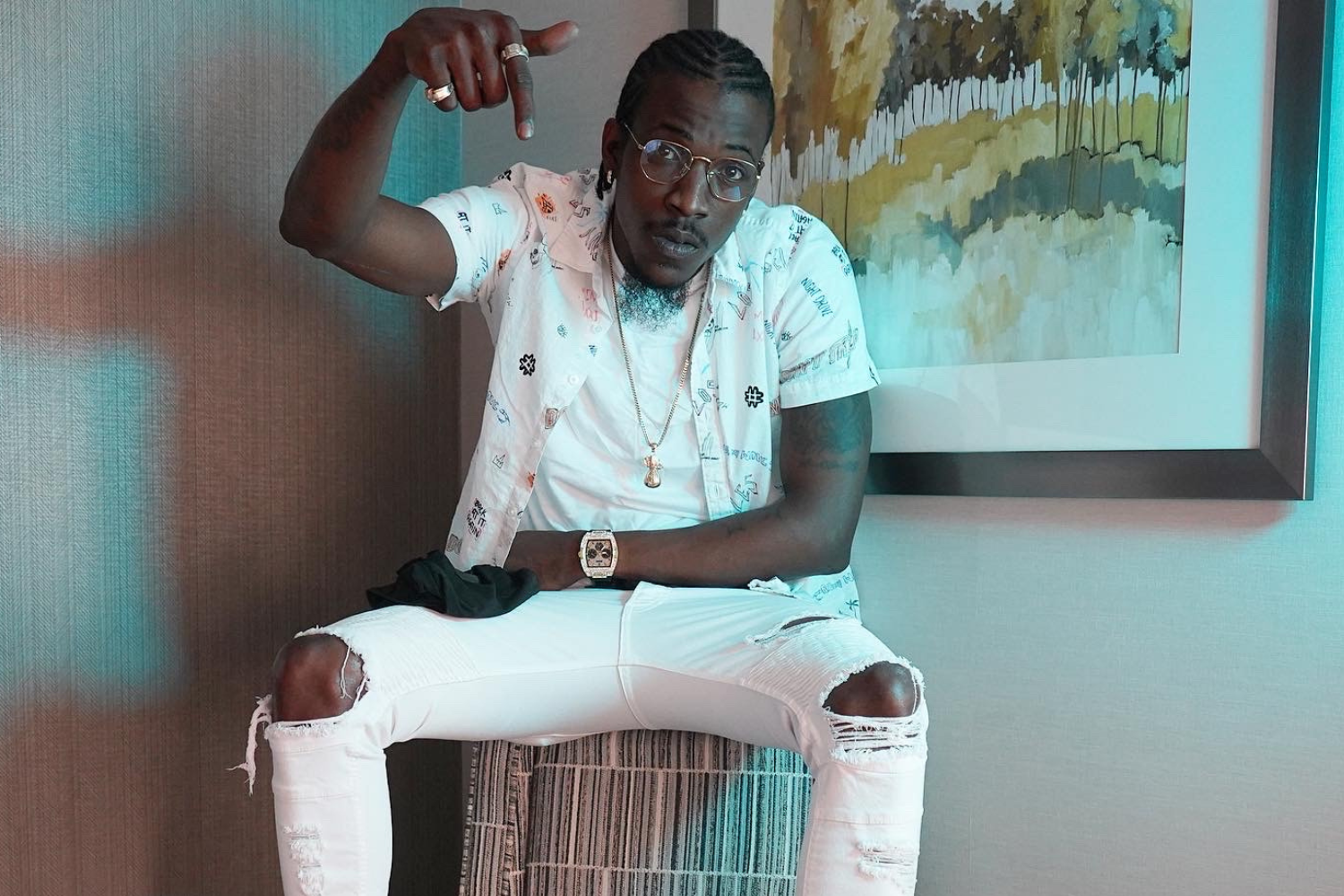 Canadian Dancehall artist, Swick Don, is a very lyrical and melodic musician who believes that his music is a depiction of his life which contributes to the uniqueness of his music and makes it relatable to the masses.

Swick Don is currently promoting his singles ‘Weh Dem A Seh’ and ‘Toxic Love’, both creating a buzz in Dancehall circles.  The official music for ‘Weh Dem A Seh’ was released in June and is packing views on his Vevo channel. A music video for ‘Toxic Love’ will drop at the end of July.

Earlier this year, Swick Don released an EP, ‘Emotions’ featuring various female artists, some from within Toronto, Jamaica, and Costa Rica.  The project was successful and is currently streaming heavily in countries such as Costa Rica, Panama, Kenya, and some regions of Europe.

Born Jarrell Beadle on the island of Jamaica, Swick Don attended Calabar high school and then migrated to Canada as a young adult. He describes himself as a jovial, hard-working individual who fell in love with music at a young age.

Swick Don has performed with some of Dancehall’s most talked about artists, such as Govana, Jada Kingdom, Shenseea, and Ding Dong. Swick Don also collaborated with Dancehall artiste Jahvillani with songs titled ‘Money Grind’ and ‘Pum Pum Powa’.

Swick Don says he is one of Canada’s hardest working Dancehall artists today. The artist reveals that his music is streaming well and doing great in the Caribbean, Europe and regions of Africa. “If you ask for five of the hardest working artists in Toronto, Swick Don’s name would have to be in that conversation”, he said.

Swick Don acknowledges the vast number of talented artists in Canada today and thinks the main problem they face is media coverage. “We need proper media coverage, radio stations to actually play the music once it is ‘radio friendly’ Swick Don said. “Proper public relations, more media platforms that focus on dancehall/reggae music and more shows so that artists can develop their stagecraft”.

Swick Don will appear on two of the biggest outdoor reggae shows for the Summer of 2022, the Kingston Music Festival, featuring Popcaan, Shenseea, Skillibeng, and Chronic Law on August 7th, and the Kaboom Music Festival featuring Skeng, Jade Kingdom, Munga and Govana on August 14th.