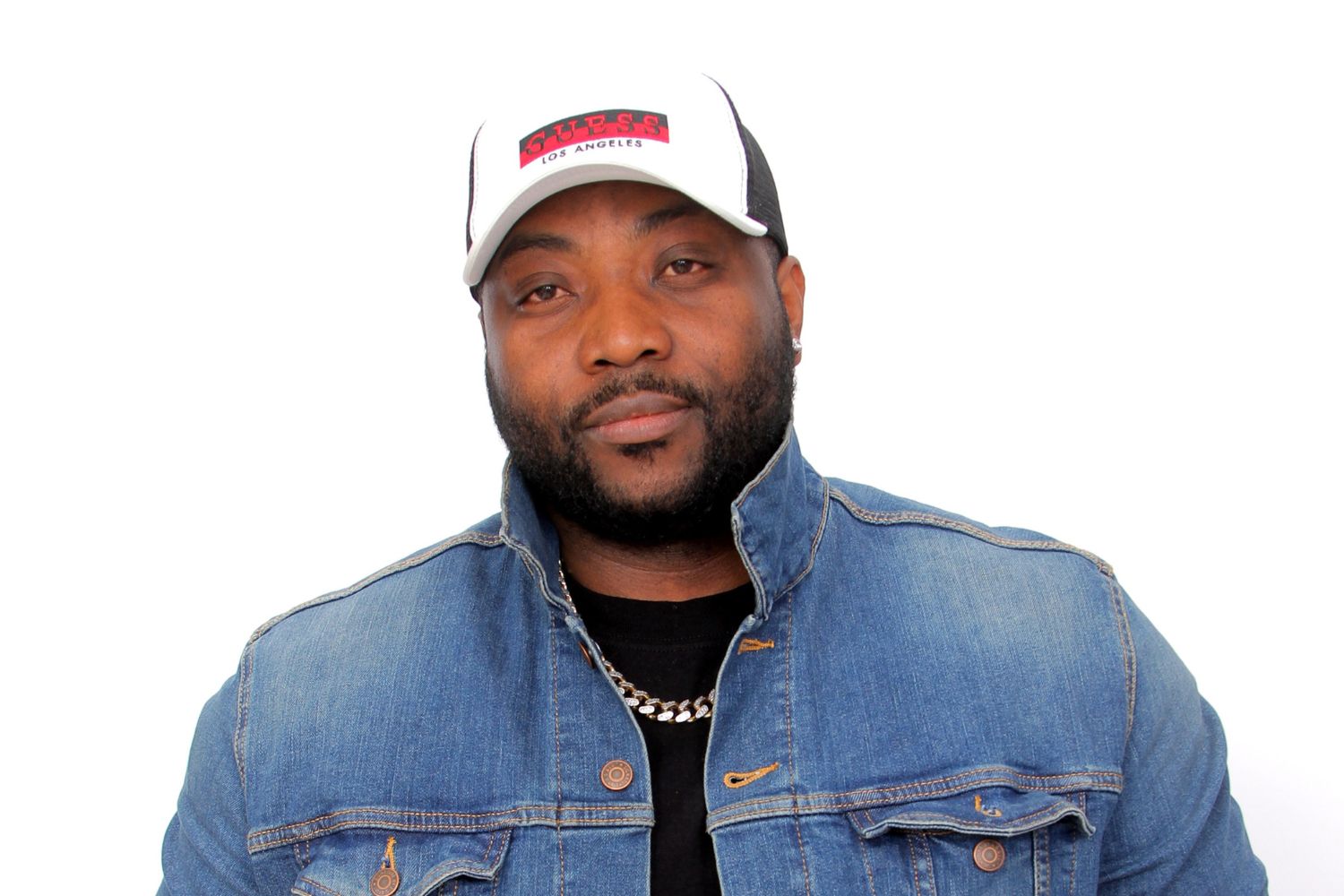 Toronto -based gospel artist DaJourney and Sone G out of South Florida team-up on ‘Sweet Eeh’, an Afrobeats -driven song expressing the joy of worshipping the Almighty.

It is their second collaboration and like the first, goes beyond the norms of gospel music. DaJourney, who produced ‘Sweet Eeh’, spoke to the importance of reaching younger Christian fans with fresh beats to enhance the message.

“We can relate to their pain, loneliness, abandonment, peer pressure and survival in this fast-paced and rapidly changing society. It is our duty and our ministry to be a light in the dark,” he said.

DaJourney is originally from west Kingston in Jamaica. He has lived in the Greater Toronto Area for many years and established himself on its neo-gospel scene.

Sone G was raised in rural Clarendon parish and has been recording music for almost 20 years. He agrees with DaJourney that spreading the Word is priority, not a song’s rhythm.  “I’m not shy of any beat. Once my lyrical content hit it, it seizes to be a just secular beat,” said Sone G.

DaJourney and Sone G’s first collaboration was ‘Solid Rock’ which came out in 2020. It was also produced by DaJourney.