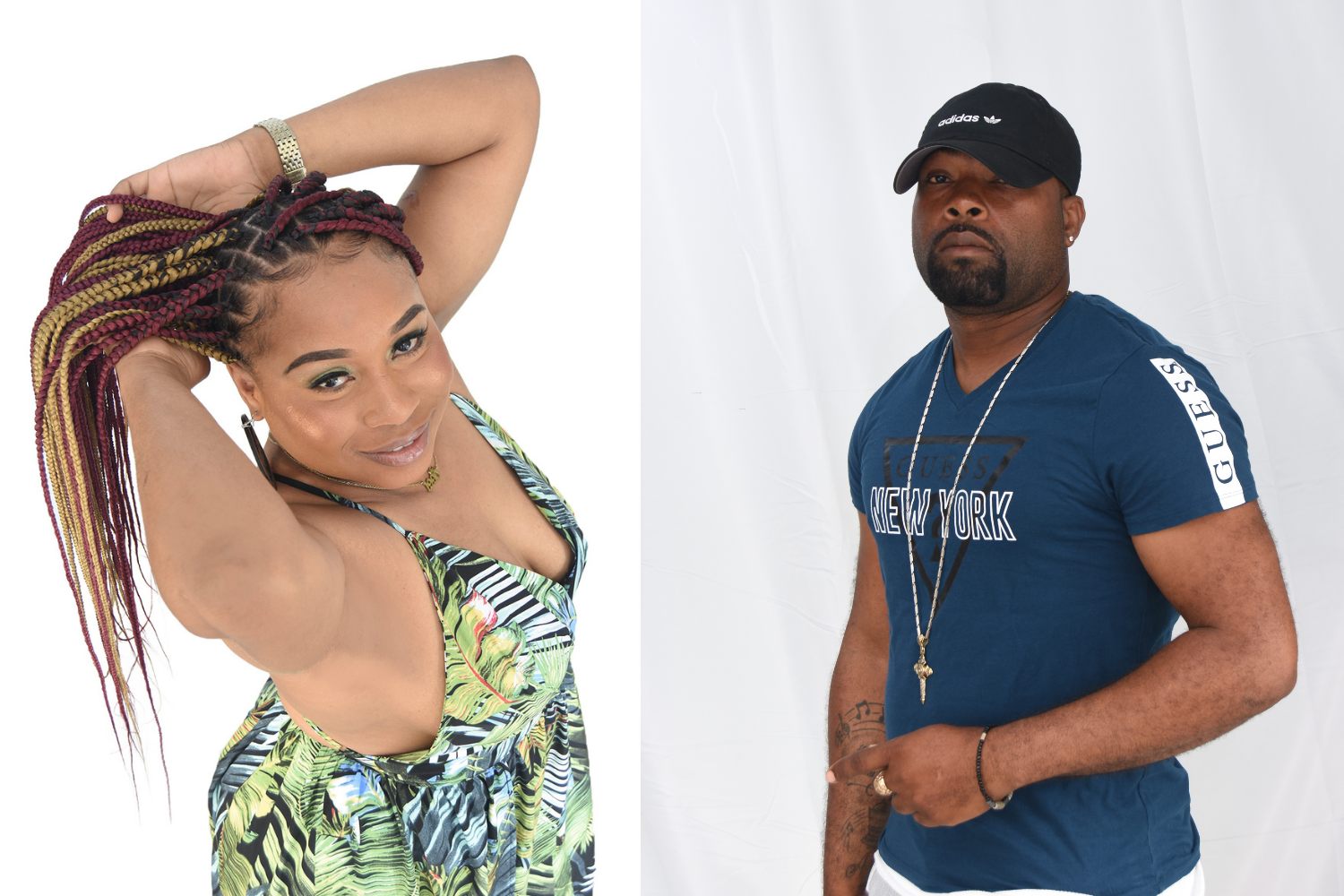 Dancehall deejay Sudu Mos-I is excited about the response he’s receiving with his soon to be released single titled ‘Goals’ featuring Tashne McLean.

“I’m getting crazy feedback about this new single which is no surprise because it’s a wonderful song. My team and I have put a lot of promotion behind and it’s working,” said the artiste.

Goals is currently enjoying heavy rotation on several local radio stations.  “I’m pleased with the response that this song is getting. It’s receiving a lot of airplays and I’m grateful to all the DJs for their support,” said Sudu Mos-I.

The Westmoreland born artiste says the song was inspired by real-life events.  “I began writing this song in 2017 on a hike up the Kalalau Trail on the island of Kauai in Hawaii. Several times during the 11-mile trek uphill I felt like giving up, but I couldn’t because doing this hike was a very important goal for me; therefore, I pushed on and completed it,” he said.

Produced by Ralston Barrett for Symphony B Records Goals is scheduled to be released on all leading digital platforms including Itunes, Spotify, Apple Music, and Amazon in April.