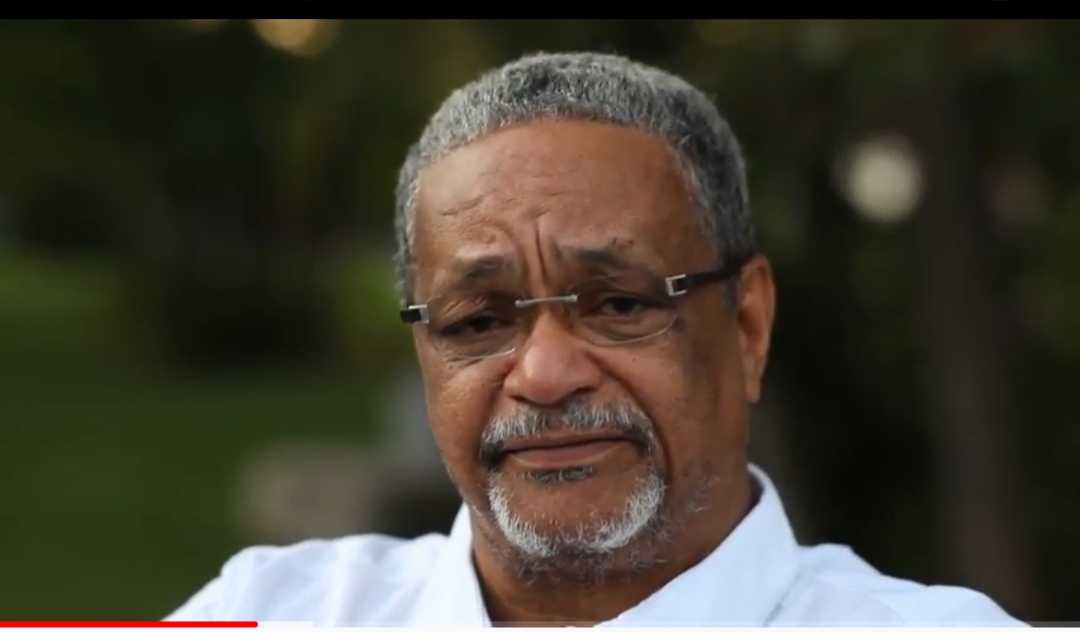 In the city of Montreal, Howard ‘Stretch’ Carr’s name is synonymous with radio, reggae, Caribbean music, and culture. He has been the host of the West Indian Rhythms, Montreal’s first and longest-running Caribbean culture radio program, bringing Kumpa, Reggae, Calypso, Soca, and Dancehall to his listeners since 1985.

‘Stretch’ got started in radio in 1985 when he got a call from Susan Elrington, the station manager for CKUT 90.3 radio, asking him to replace the former host of West Indian Rhythms. “Susan wanted a cultural show and I told her that I would give her a cultural show,” he said. “I was an MC in various situations, so working on the radio was a natural progression”, ‘Stretch’ continued. “The show was originally a one-hour program when I started, 30 minutes of reggae music and 30 minutes of calypso. However, after a short period, it went up to 2 hours and then to 3 hours, I think the presentation was the key”.

Howard ‘Stretch’ Carr was born in Mandeville, Manchester, Jamaica. At age 10, after the death of his parents, he moved to Kingston to live with relatives and immediately fell in love with music. He resided in Vineyard Town and heard music every day. Keith and Enid of “Worried Over You” fame lived a few blocks from his house. The Jamaican musician Sonny Bradshaw lived close to the school he attended, and his band rehearsed at his house constantly.

‘Stretch’ was an avid soccer player, and it was during soccer training his friends heard him sing and encouraged him to try out for a band they knew. He eventually auditioned and was successful. He performed with that band until he decided to leave and become a member of the more popular and organized band called Viscount. This band included musicians like Errol ‘Bob’ Ruglass and Willie Lindo. He recorded and performed with them throughout Jamaica until he migrated to Quebec, Canada in 1969.

‘Stretch’ attended Sheridan College in Oakville, Ontario for 2 years, but hungered to return to music. After completing college, he returned to Montreal and became a member of a band called Choral Islanders. This band consisted of musicians from other Caribbean Islands. For 13 years, he performed with the Choral Islanders as vocalist and MC. The popularity of the band grew, and they toured other Canadian cities, New York, Chicago, and other parts of the USA.

‘Stretch’ ventured into promotion after the demise of the band. His first investment was being part of the group that hosted the first Caribbean New Year’s Eve party in Montreal. It was a great success, with over 1,700 persons in attendance. He went on to bring many popular bands from the Caribbean and the USA to perform in Montreal, artists like Owen Gray, Mighty Sparrow, Mighty Diamonds and The Manhattans to name a few.

When ‘Stretch’ was asked to compare the reggae music scene in Montreal in the early days compared to now, according to ‘Stretch’, the reggae music scene in Montreal, even before the pandemic, has been dying for years and now COVID has locked everything down. “The reggae scene is not doing anything here in Montreal, in comparison to years gone by, we were way ahead then,” he said. “Back in the day when you promoted a good show people supported it in numbers, today when these guys keep a dance, and they have fifty people in attendance, and they are happy”.

‘Stretch still promotes shows occasionally, but his real love and commitment is still to radio. He is still the most renowned Caribbean radio host in Montreal and has no plan on ending it soon. “I will continue doing radio until there is no more enjoyment in it”, he said. “The people are still appreciative of the music, the show is still relevant, I can still play music from all over the Caribbean, and I still love what I am doing”.

You can tune in to the West Indian Rhythms with Howard ‘Stretch’ Carr on CKUT 90.3 FM in Montreal, or tune in online @ https://www.ckut.ca/ Saturdays from 4 PM– 7 PM.