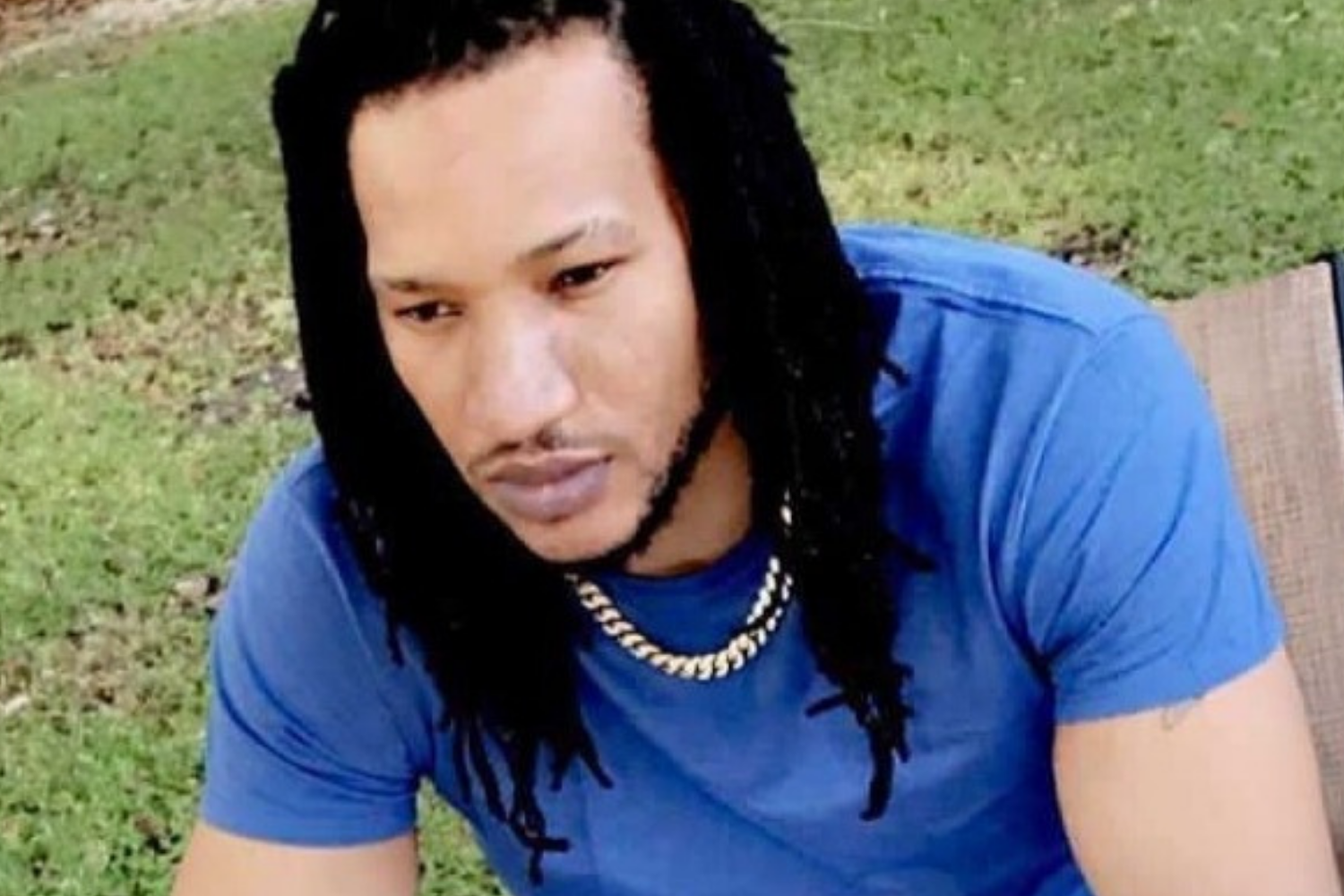 South Florida-based artist Stinga J is wasting no time finding his rhythm in 2022. ‘Tek Off’, his first song for the year, is scheduled for release on New Year’s Day by Kyaatame Production.

Stinga J is one of the prime acts for Kyaatame Production, which has headquarters in Orlando. He has featured on the label’s previous ‘riddim’ projects including ‘Tuff Road’, on which he did ‘Jah Jah Give mi Life’ and the ‘Blood Lyne’ for which his contribution is ‘My Time Now’. Stinga J is from the Maxfield Avenue community of Kingston which has produced some of reggae’s biggest acts.

Kyaatame Production debuted in December 2020 with the ‘Tuff Road’, which was followed by the ‘Blood Lyne’. The ‘Wild Suh’ was their third ‘riddim’; that compilation album was released in April. Last year, Stinga J collaborated with Jahvine on the song, ‘We Outside’, which addressed the challenges people face under Covid-19 lockdown. ‘Fresh’ is another of his 2020 releases.