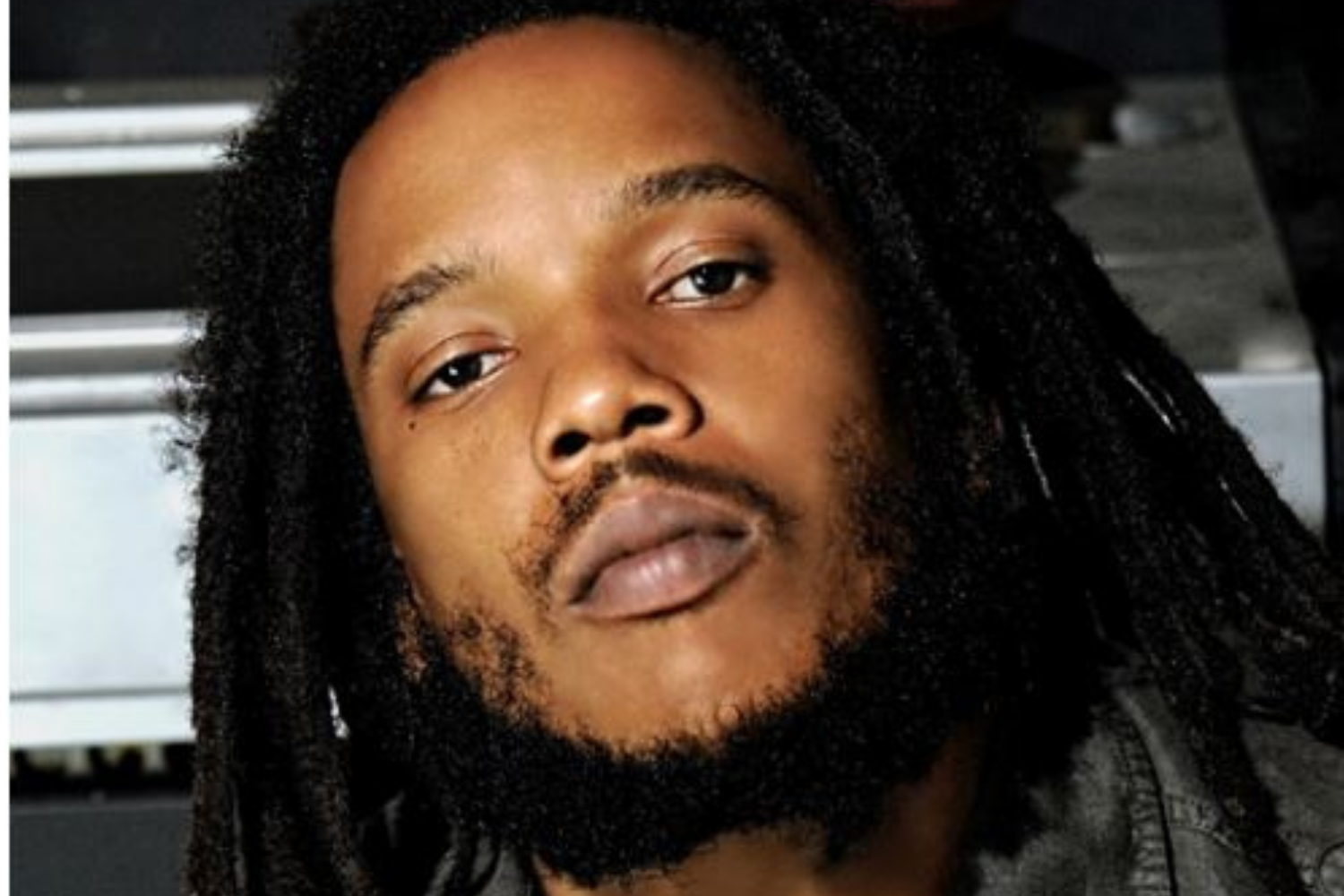 Stephen Marley returns to the touring circuit in May. The multiple Grammy winner is scheduled to kick off a 19-city tour of the United States on May 26 in Monterey, California.

On May 29, Stephen shares the stage at Red Rock Amphitheatre with his older brother Ziggy for ‘A Bob Marley Celebration’ which marks the 4ist year since the death of their father. The Stephen Marley tour closes July 17 in Vienna, Virginia.  Several of the Marley dates have been re-scheduled from 2021. They were postponed due to Covid-19.

Marley is the latest reggae act to announce a tour comeback. Israel Vibration, Third World, Sister Nancy and Freddie McGregor are either back on the road or preparing for a return to the stage.

The summer reggae festival scene is also back after a two-year break. Coachella takes place in Southern California from April 15-17 and April 22-24; Reggae Geel will be held in Belgium on August 5-6; while Rototom Sunsplash, one of the largest of these events, takes place August 16-22 in Benicassim, Spain.