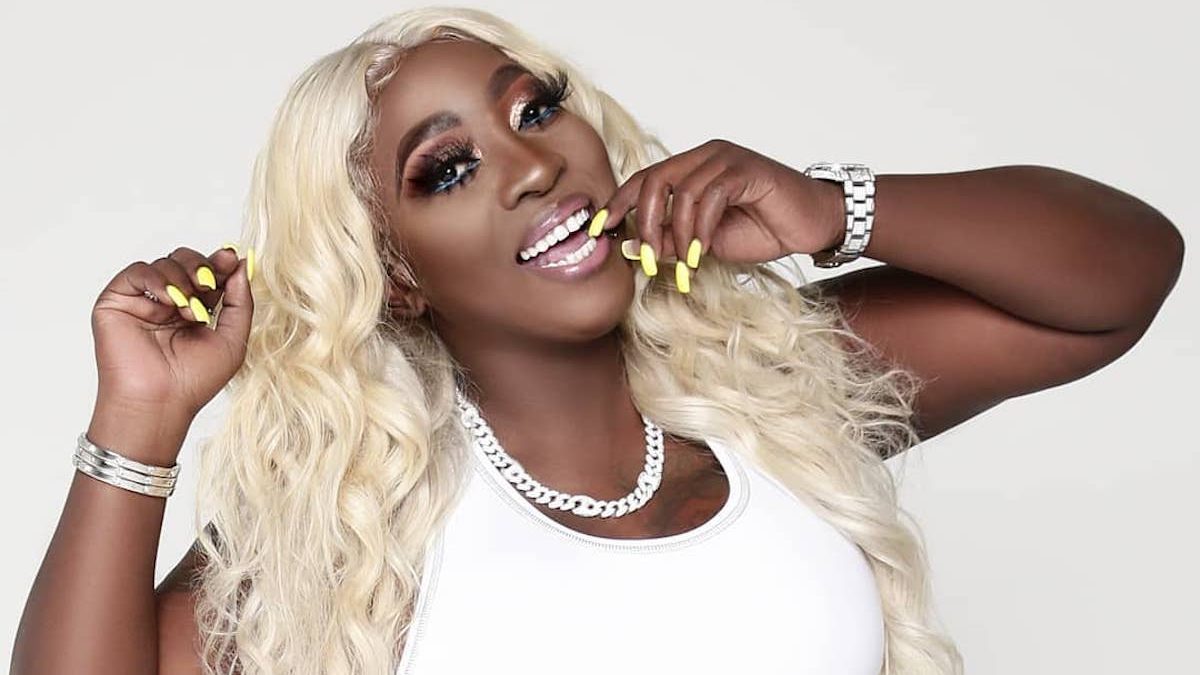 Spice has broken her silence about her health condition which dominated social media since last week. In an Instagram post on Wednesday she revealed that she had developed sepsis.

“Thank you, Jesus, for saving my life. Hey besties, I’m in a better space today to properly update you on my current health situation. I suffered a damage hernia a few days ago that sent my body into sepsis, as a result I was rushed to the hospital for immediate surgery,” she posted.

“As you know I’ve been off Social Media for a while to rest mentally, so little did I know that during my medical scare it was already been said that I had a heart attack, I was in a Coma, and I also died but none of that is true. However, I’m still recovering from what happened so thanks so much for all the prayers and concerns, and please take great care of yourself, eat, live, love, laugh like it’s your last day, I LOVE YOU ALL SO MUCH,” said Spice, whose real name is Grace Hamilton.

Sepsis is the body’s extreme response to an infection. It is a life-threatening medical emergency.

She further apologised for the cancellation of several upcoming shows due to her condition.  “And yuh done know Gracie always ago be harself, so I guess this is no more jumping off a speaker boxes for me…To all promoters that has a confirmed booking with me please accept my humble apology.

“CAYMAN I know you was up next, for the 25th of this month however I’ll see you at a later date. Any further information needed there’s always a contact in my bio. THE QUEEN LOVES YOU ALL,” she said in closing.

She did not say where she was, which medical facility she attended, or whether she had been discharged.

The dancehall deejay’s statement comes nearly a week after rumours swirled on social media that she was in the red after a botched cosmetic surgery in the Dominican Republic. Amid the rumours, a Jamaica Observer source told the newspaper that Spice was awake and responsive.

“The last time I spoke to a member of the family on Friday [November 4], everyone sounded positive, no one sounded nervous or worried. They said she has been up and awake. They said that she was getting stronger each day, the family is asking for prayers at this time,” said the source, who asked not to be named last week.

On Sunday night she resurfaced on Instagram with a screenshot of the song ‘Worlds Apart’ featuring Vybz Kartel and Patoranking and lyrics from ‘Same Mouth’ — a single from her sophomore album ‘Emancipated’.

The section of the track that she decided to post raised eyebrows about whether she was sending subliminal messages to those wishing to see her demise.

“The same mouth that you feed at your table,

will do you wha Cain do to Able

Sometime mi wish dem mouth did have a label

I keep going all out…” she posted.

The 40-year-old mother of two took things up a notch by leaving two comments under posts made by Lisa Hanna, and a fan who goes by the name ‘KemmKemm’.

The Member of Parliament for St Ann Southeastern — who is known to be a long time friend of Spice — posted a photo with her son, which saw a comment from Spice saying: “Awwwww.”

That comment was pinned with a response: “@spiceofficial… Always my sister…”

Spice first came to prominence with the 2009 single ‘Romping Shop’, alongside Vybz Kartel. In recent years, she has taken her brand outside dancehall boundaries by co-starring in the VH1 reality series Love & Hip Hop: Atlanta.