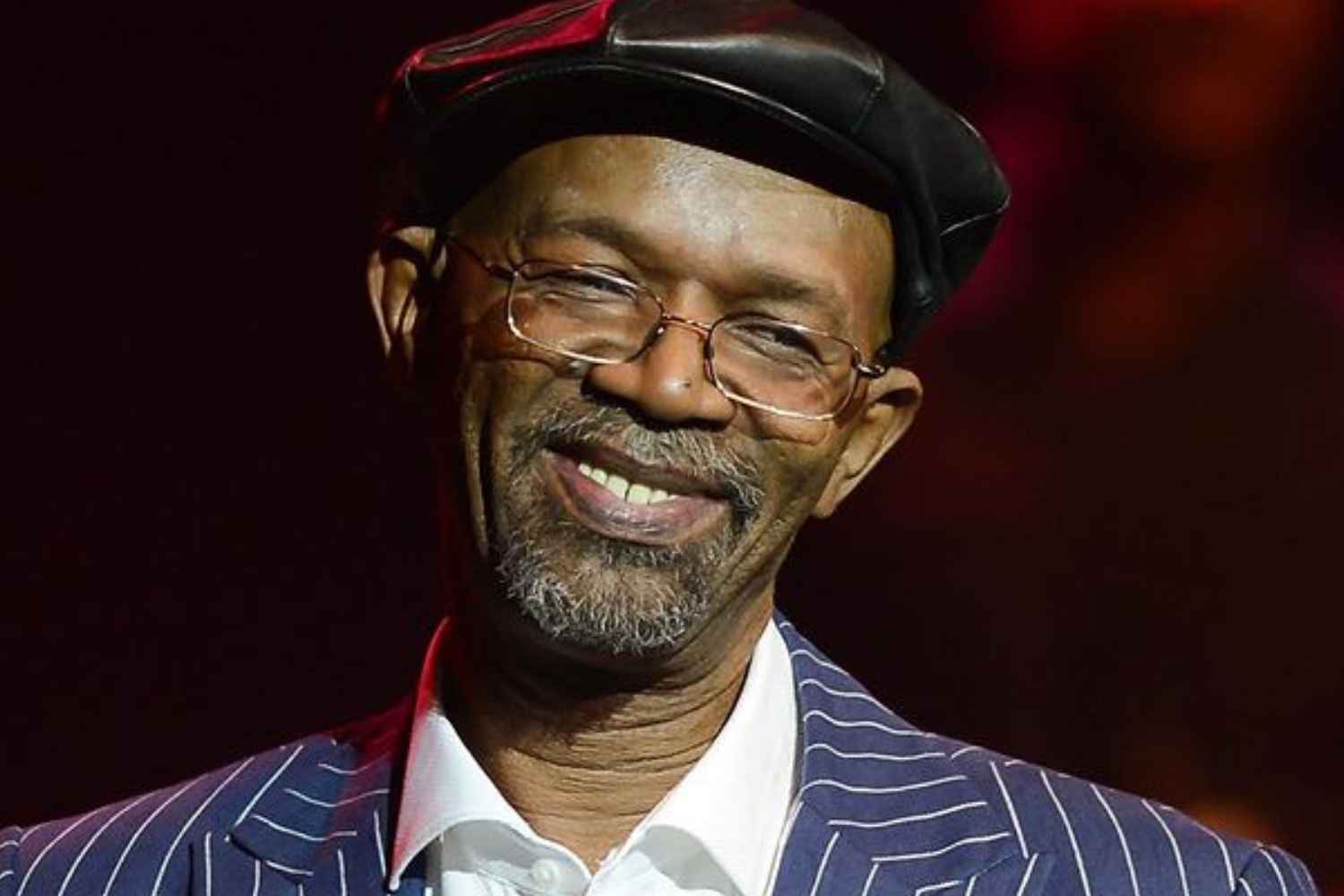 South Florida has always been a happy hunting ground for reggae’s elite acts, such as John Holt, Gregory Isaacs, Dennis Brown and Freddie McGregor. Beres Hammond is also high on that August list.

As part of his Solid Love Tour, Hammond heads to the Broward Center for The Performing Arts for back-to-back shows on September 2-3. It comes four days after he is scheduled to perform at Cobb Energy Performing Arts Centre in Atlanta.

Broward Center For the Performing Arts has a capacity of just over 5,000. Tickets for both nights are reportedly almost sold out. With massive Jamaican communities in the cities of Lauderhill, Lauderdale Lakes, Pembroke Pines, Fort Lauderdale and Miami, South Florida is one of the most vibrant reggae markets in the US.

The Solid Love Tour is Hammond’s most ambitious road trek since Covid-19 shut down the music industry for two years, starting in mid-2020.

After performing at Reggae Geel in Belgium on August 5, he kicked off the United States leg of the tour on August 12 in New Haven, Connecticut. Hammond and his band have also made stops in New Jersey, New York, Washington DC, Boston, Philadelphia, and North Carolina.  The month-long tour is down to close on September 4 at Hard Rock Live in Orlando, Florida.