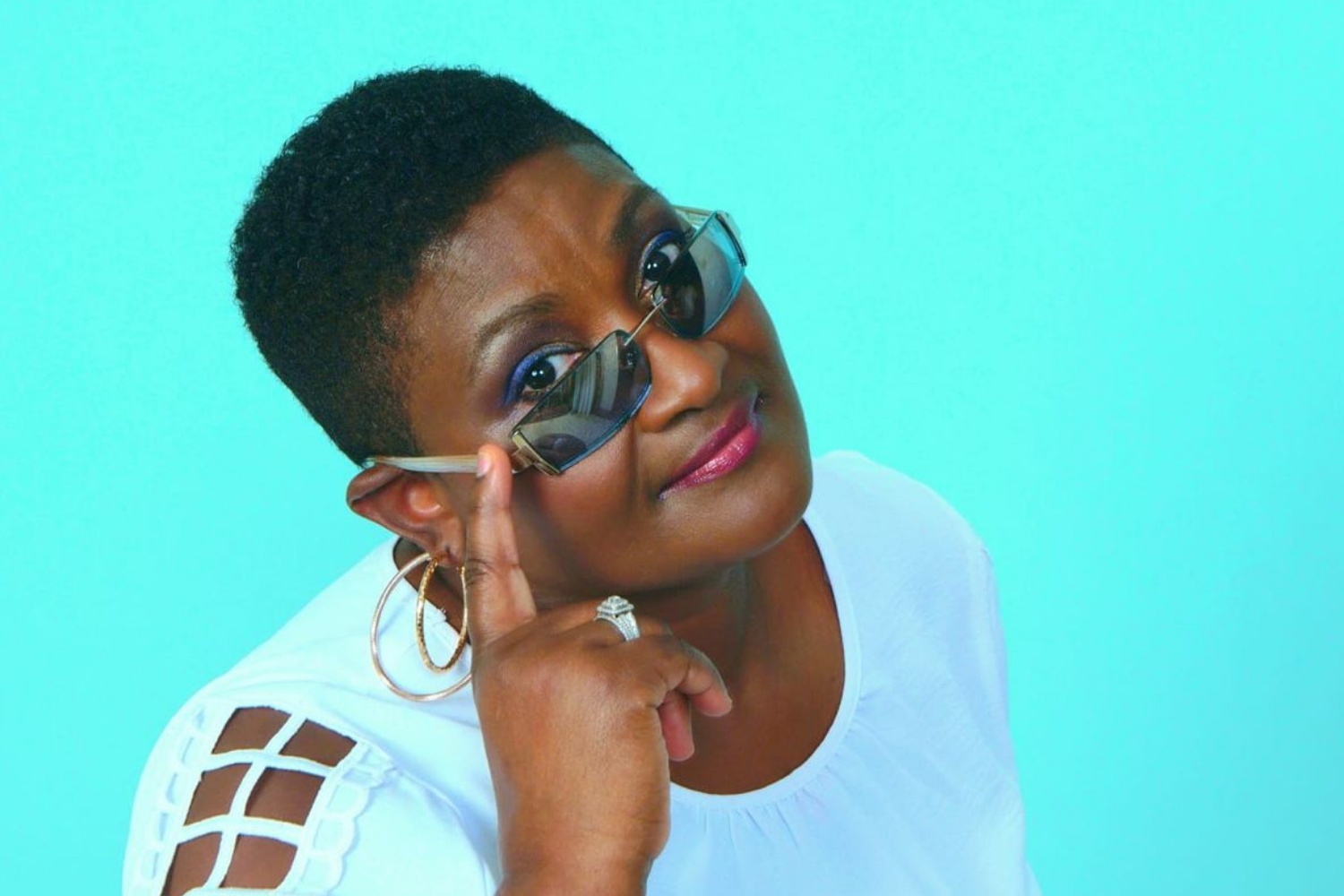 “No, I am not a matey, but let’s say, they are people with feelings too,” said Sira Dionne.

Already gaining traction in the entertainment world, the Jamaican songstress based in Miami, Florida, went to her archives, took her first-ever written song, ‘The First Time We Met’, recorded it, and released it worldwide on February 8, 2022.

Sira Dionne, whose birth name is Dionne Aris, says the song was written with the other man/woman in mind. “I believe loneliness puts persons in very uncomfortable relationships,” she said. “People’s emotional security and even integrity is at risk, but it doesn’t dismiss that the feeling is love and that people need to be loved”.

With songs such as, ‘Lap Dance’, ‘Standing Today’ and

‘Dem A Watch’, Sira Dionne is not new to the entertainment world and has been practising her craft since her teen years before delving into recording and eventually self-management.