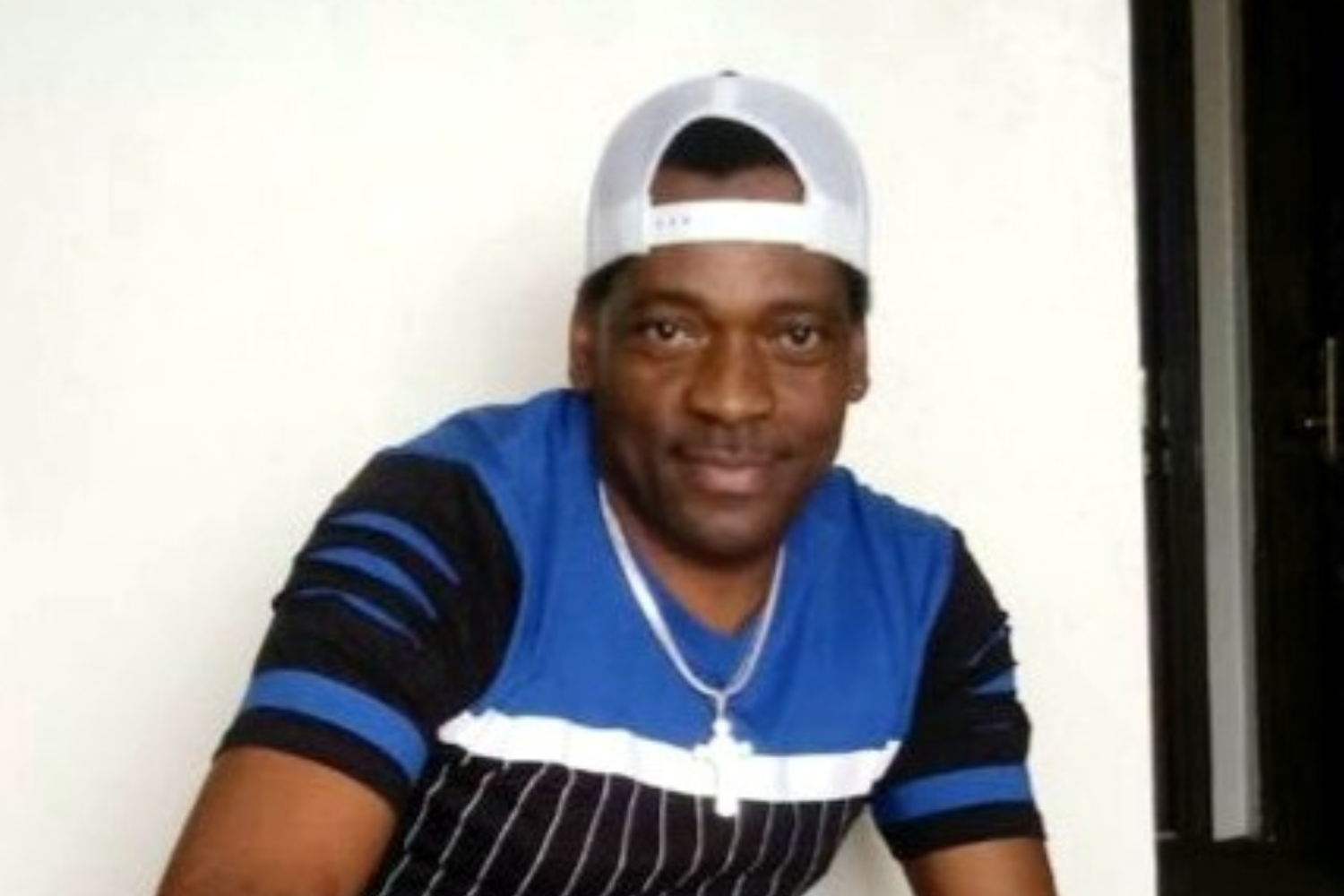 When Singer Irie first heard the Young Lion ‘riddim’ from British producers Young Lion Production one year ago, he felt a patriotic urge. The veteran artist said it was if the beat begged for a song about Jamaica.

Singer Irie obliged, and ‘Mamma Jamaica’ was born. It is one of seven songs in the final of the Jamaica International Independence Foreign Song Competition (JIIFSC), scheduled for Snelville, Georgia on July 30.

“When I hear the beat, I said to myself, ‘I neva write a song about Jamaica’ an’ I wrote the song same time,” Singer Irie recalled.

‘Mamma Jamaica’ was initially scheduled for release on a Young Lion compilation album, but Singer Irie had a change of heart and pitched it for the second JIIFSC which is founded and organized by Atlanta-based Jamaican, Garfield McCook.

As much as he would like to win the contest and its US&8,000 first prize, Singer Irie stated that ‘Mamma Jamaica’ transcends a patriotic salute to his country.  “It’s not jus’ a festival song. This song will be played long after the competition,” he said.

The Kingston-born Singer Irie (previously known as Patrick Irie) is based in New York City. He is one of five entrants representing the United States in the JIIFSC, with two contestants carrying the flag for Canada including Lavie Lujah, winner of last year’s inaugural competition.

As Patrick Irie, he did the sound system rounds during the 1980s and 1990s as well as recording for producers in Jamaica and the United Kingdom. After moving to the United States in 2002, he gave the music business a break before returning in 2013.  Four years later, he evolved into Singer Irie and has recorded a number of songs since then.