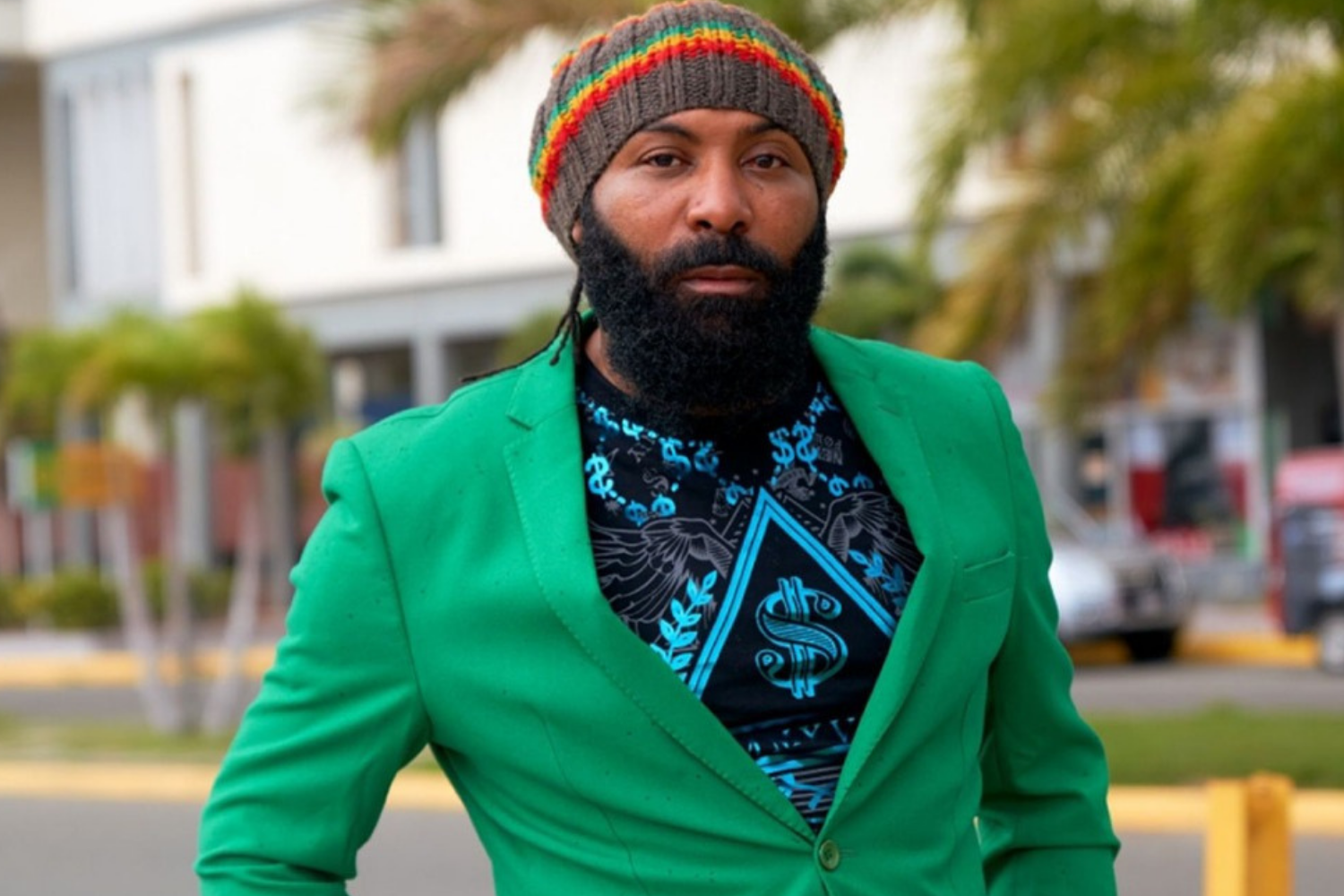 Anthony Cruz returns to his lover’s rock roots with a cover of Silk Sonic’s ‘Leave the Door Open’, which won the 2022 Grammy Award for Song of The Year.  Cruz’ reggae version is produced by Tad’s International Record and was recently released.

It hears the veteran singer returning to ballad form after releasing a succession of roots singles including ‘No Weapon’ and ‘Righteousness wi Come fi Defend’.

While being original is critical for an artist, Cruz sees nothing wrong with doing covers. One of his early hits was a reggae spin on Usher’s ‘U Got it Bad’.  “A cover version is always nice; Jamaican people love a good cover version. There are just as powerful as original songs because it shows your versatility and your singing ability,” he noted.

‘Leave The Door Open’ also sees Cruz renewing ties with musician/producer Willie Lindo and his son, Kashief Lindo, who played bass on the song and mixed it, respectively.

Several of Cruz’ early songs, including ‘You Make me Wanna’ and ‘Just Call my Name’, were produced by Willie Lindo for Heavy Beat Records.